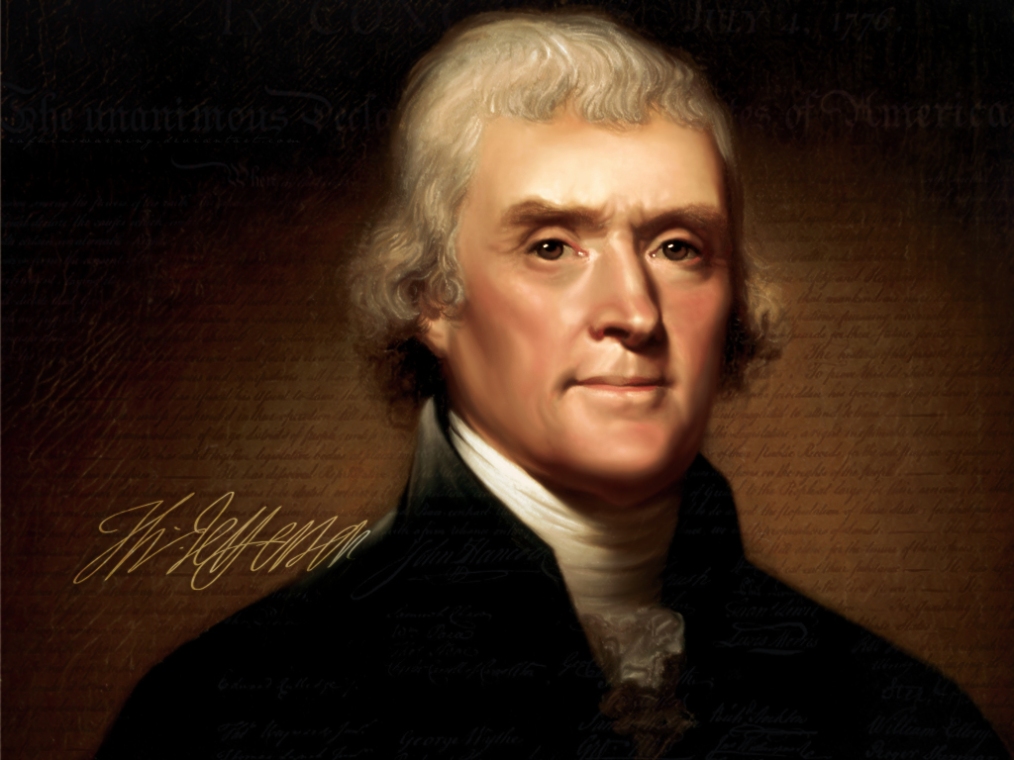 “No. III. Description of a singular Phenomenon seen at Baton Rouge, by William Dunbar, Esq. communicated by Thomas Jefferson, President A. P. S.

A PHENOMENON was seen to pass Baton Rouge on the night of the 5th April 1800, of which the following is the best description I have been able to obtain.

It was first seen in the South West, and moved so rapidly, passing over the heads of the spectators, as to disappear in the North East in about a quarter of a minute. It appeared to be of the size of a large house, 70 or 80 feet long and of a form nearly resembling Fig. 5. in Plate, iv.

It appeared to be about 200 yards above the surface of the earth, wholly luminous, but not emitting sparks; of a colour resembling the sun near the horizon in a cold frosty evening, which may be called crimson red. When passing right over the heads of the spectators, the light on the surface of the earth, was little short of the effect of sun-beams, though at the same time, looking another way, the stars were visible, which appears to be a confirmation of the opinion formed of its moderate elevation. In passing, a considerable degree of heat was felt but no electric sensation. Immediately after it disappeared in the North East, a violent rushing noise was heard, as if the phenomenon was bearing down the forest before it, and in a few seconds a tremendous crash was heard similar to that of the largest piece of ordnance, causing a very sensible earthquake.

I have been informed, that search has been made in the place where the burning body fell, and that a considerable portion of the surface of the earth was found broken up, and every vegetable body burned or greatly scorched. I have not yet received answers to a number of queries I have sent on, which may perhaps bring to light more particulars.

7 thoughts on “In 1804, Thomas Jefferson publicly announced seeing a UFO”