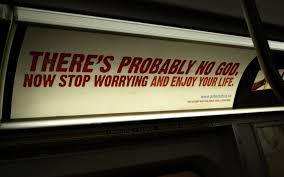 25 thoughts on “How Dare You Label Me”