Boreholes in northern Canada, Norway and Russia indicate a .4 degree increase in ground temperatures at a depth of 60 meters. It might sound like no big deal – let me assure you otherwise. In the last decade it translates to an increase greater than the last 100 years. So why worry about mushy tundra?

Trapped in that permafrost are enormous amounts of formerly frozen ancient carbon. As the ground warms, billions of voracious microorganisms belly up to the all you can eat buffet. Devouring carbon releases vast amounts of CO2 into the atmosphere – CO2 that contributes to accelerated global warming.

Robert Spencer from the University of Florida, lead researcher of a paper published April 23, 2015 in Geophysical Research Letters said –

“When you have a huge frozen store of carbon and it’s thawing, we have some big questions. The primary question is when it thaws, what happens to it? Our research shows this ancient carbon is rapidly utilized by microbes and transferred to the atmosphere, leading to further warming in the region and therefore more thawing. So we get into a runaway effect.”

While the climate denial camp busily pats itself on the back for convincing the masses we have nothing to worry about – stop and ask yourself why people gobble their self serving propaganda hook, line and sinker.

The U.S. Geological Survey (USGS) released a report on April 23, 2015 outlining evidence of “sharply increased” seismic activity due to human activity – “fracking” to be precise.
DEFINITION of ‘Fracking’

A slang term for hydraulic fracturing. Fracking refers to the procedure of creating fractures in rocks and rock formations by injecting fluid into cracks to force them further open. The larger fissures allow more oil and gas to flow out of the formation and into the wellbore, from where it can be extracted.

Slick assertions by fracking advocates, paint rosy pictures of harmless and inconsequential necessity. Common sense dictates otherwise. Last year Oklahoma had more magnitude 3 or greater earthquakes than California. Oklahoma, by far the banner state for “human” triggered seismic activity, went from an average of 1.5 shakes per year in 2009 to 2.5 a day in 2014.

Contained in the USGS official announcement…

“Earthquake activity has sharply increased since 2009 in the central and eastern United States. The increase has been linked to industrial operations that dispose of wastewater by injecting it into deep wells”

Fracking involves more than increased seismic activity – much more than an estimated 72 trillion gallons of water a year. Ponder 360 billion gallons of chemicals – formaldehyde, methanol, hydrochloric acid to name a few. Roughly half of this chemical sludge is recovered, taken by tanker or pumped into open pit pools to evaporate. Final “disposal” requires nothing more than a burial – groundwater, wells, agriculture of little consequence.

An article posted last September on conservative website American Thinker made me laugh. The headline – “The Science Is Settled:Fracking Is Safe” illustrates the sorry state of right wing wisdom. The first paragraph, managed in a few short sentences to take a jab at climate change, declare fracking safe, followed by “end of discussion”. Citing the National Science Foundation, Duke University and “others”, the article stated extensive research examined 130 wells, concluding that only a “subset of cases” – 7 wells in Pennsylvania and 1 in Texas (faulty construction or cement) polluted groundwater. There are over 500,000 wells in America – using the ratio of 7/130, that’s over 26,000 environmental disasters. The rest of the article just made me mad – linked below if you can stomach nonsense about how over 1 million frackings resulted in an infinitesimal 7 screw ups – they “examined” 130 wells, holy crap.

If the world was perfect, each and every one of these nincompoops would be forced to live in a community beside a fracking site.

Far too much time has passed since pondering a Playing For Change moment. Kick back, get a mellow blues vibe on….

A seven week course – free, and open to all who register – includes interviews with top scientists, lessons on climate science, psychology of popular myths and how people respond to them.

In a perfect world the likes of James Inhofe, Marco Rubio and propagandists at Heartland Institute would register – if for no other reason than to learn their reigning days of asinine stupidity are numbered. “Students” from over 130 countries have signed-up by the thousands to learn how climate denial “fact” is skillfully twisted into mythical “truth”.

“97% of climate scientists agree that humans are causing global warming; however, less than half of Australians are aware of humanity’s role in climate change, while half of the US Senate has voted that humans aren’t causing global warming. This free course explains why there is such a huge gap between the scientific community and the public. Our course looks at what’s driving climate science denial and the most common myths about climate change.” – John Cook

Register on the link below.

Another great link from politifact

April 24, 2015 marks the 25th anniversary of the Hubble Space Telescope. Instead of pondering the nuts and bolts of Hubble’s quarter century mission – I offer a symphony composed by Russell Steinberg – a musical expression inspired by, and set to images taken by Hubble.

Last Saturday’s Vaisakhi celebration in Vancouver might be considered a warm-up for today’s festival in Surrey. Work dictated I preside over brunch, leaving my husband to capture some of the estimated 250,000 participants in black and white. 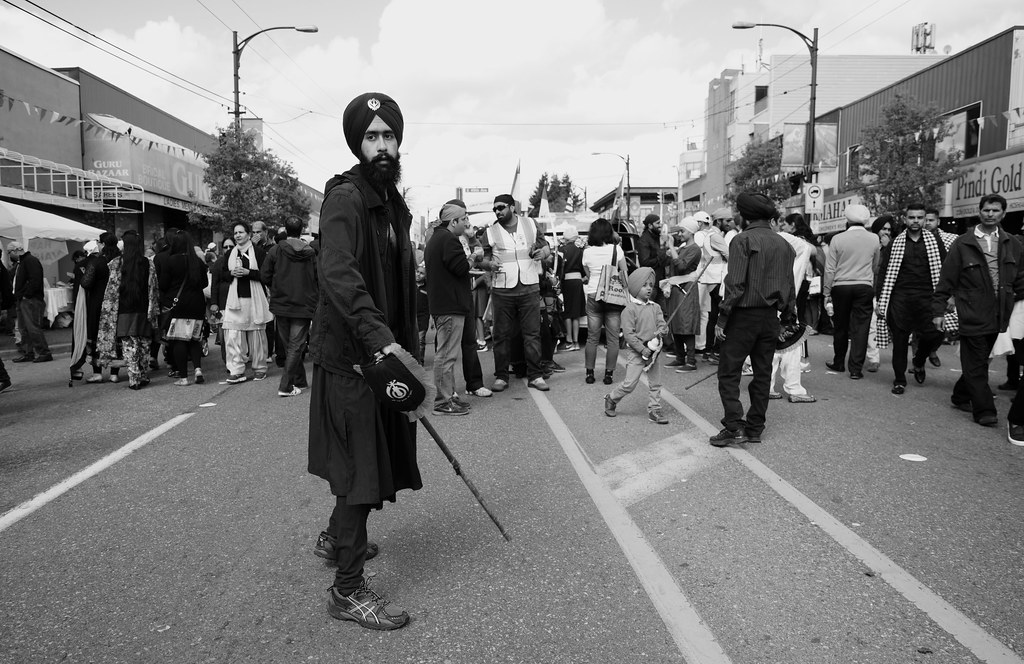 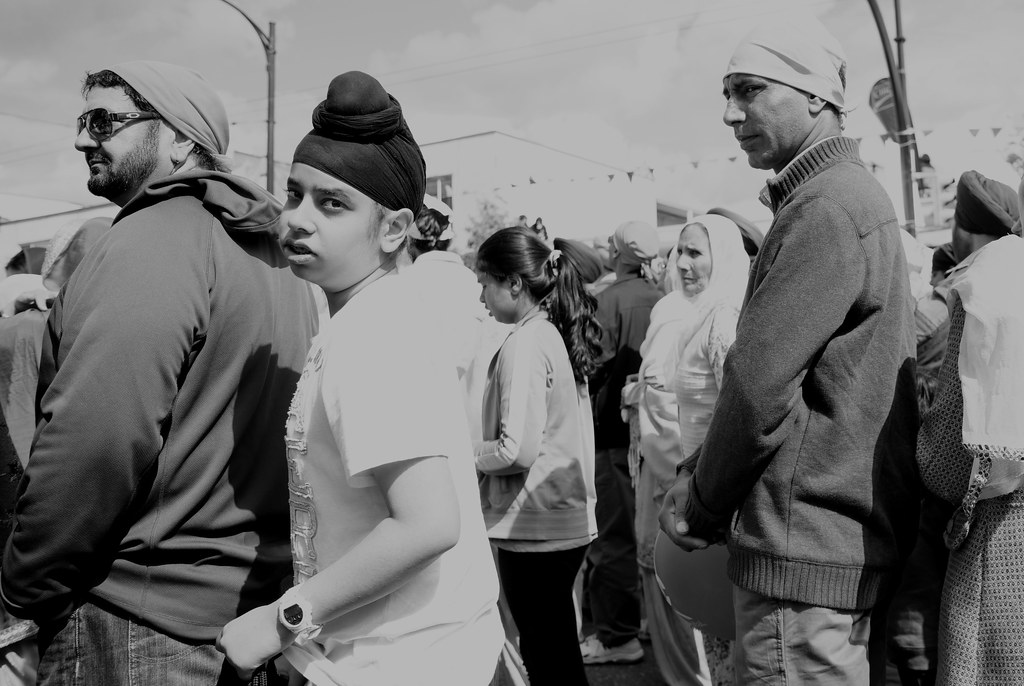 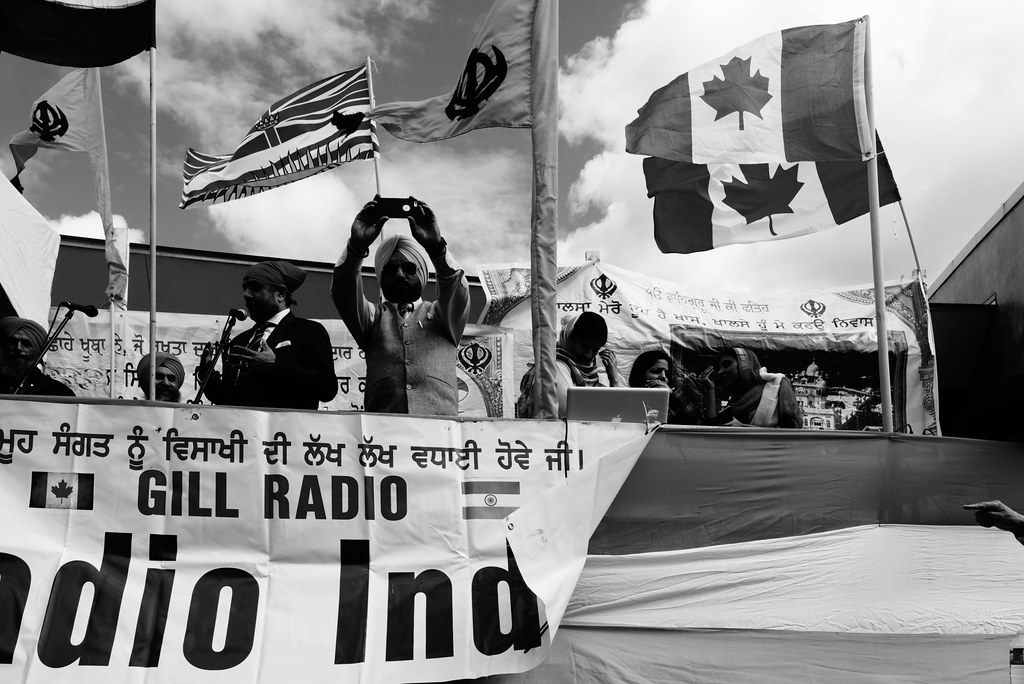 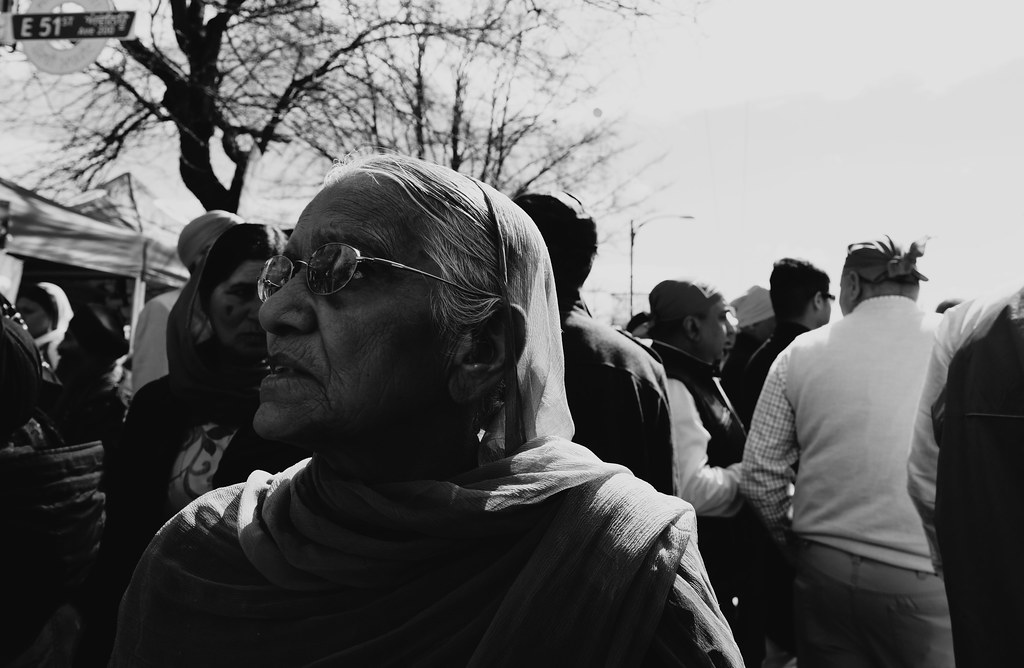 Pondering climate change, dire predictions of continued regional global drought and dwindling wetlands brought me back to the humble Beaver.

I learned something interesting about the Beaver of all things. Once the backbone of  Canadian fur trading, this rather large rodent may adorn our nickel, yet is considered nothing more than a nuisance. Their fur of little value in a world  of synthetic fabric draped political correctness,  the Beaver  inhabit a realm known as pest. In parts of Canada like Porcupine Plains, Saskatchewan they even have a bounty on their seemingly worthless hides.

Not so fast people. According to David Suzuki they could be the most important animal on our planet. It seems their relentless dam building serves a special purpose. By creating ponds, they trap water destined to evaporate from small streams. By building dams they make deep ponds out of trickles the summer sun would have turned to dry creek beds.

Dr Glynnis Hood studied the impact of beavers on water levels in a given landscape. Elk Island…

NASA’s New Horizons probe left Earth over 9 years ago.  Where does nine years find Horizons? 4.8 billion Km. from Earth, barely 3 months away from Pluto and able to transmit the first colour photograph of Pluto and its largest  moon Charon.

Still 115 million Km. away, New Horizons first image is being called a “preliminary reconstruction”.  Mark July 14 on your calendar as the anticipated date New Horizons officially enters the “Pluto system” – close enough to capture detailed surface images of areas no wider than a few kilometers, despite traveling at speeds of 50,000 Km/hour.

Discovered by Clyde W. Tombaugh in 1930, Pluto’s brief distinction as ninth planet from the Sun fizzled in 2006 with International Astronomical Union rewriting the definition of “planet”. Tiny Pluto, abut half the width of America, has since answered to the name “dwarf planet”. Size isn’t everything – Pluto holds a planetary designation unique in our solar system, that of “binary planet”. Binary because the largest of Pluto’s 5 known moons is so close in size.

Ponder New Horizons – consider a decade of relentless travel across many billion kilometers of space. Keep in mind New Horizons path, science can’t draw a straight line, gas up a probe, send it on a road trip – consider plotting a course through the labyrinth of space, one that depends on gravitational pull of planets and their moons for propulsion.

I was an 8 years old dreamer when we landed on the moon. The world stopped, holding a collective breath to mark science fiction dissolving into science reality. It saddens my inner dreamer to ask how many 8 year old children today even care about remarkable space missions. Fantastic accomplishment might be commonplace these days, that doesn’t make them ordinary. New Horizons is an extraordinary realization of science. Take a moment to grasp the enormity of mankind’s progress.