Over time fictional standards by which all Fairs are judged locked in my head. A proper fair demands precise measures of warm summer breeze infused with fry grease and diesel fumes. Constant decibels of midway grind punctuated by game of chance symphonies, the faint whiff of livestock manure mingled with popcorn and fried onions. Good fairs exude optimism, the hope we won’t notice frayed edges or tired paint. Above all they require those of us who pass the turnstile in search of a perfect day at the fair.

All images captured by my husband, last Sunday at the Pacific National Exhibition. 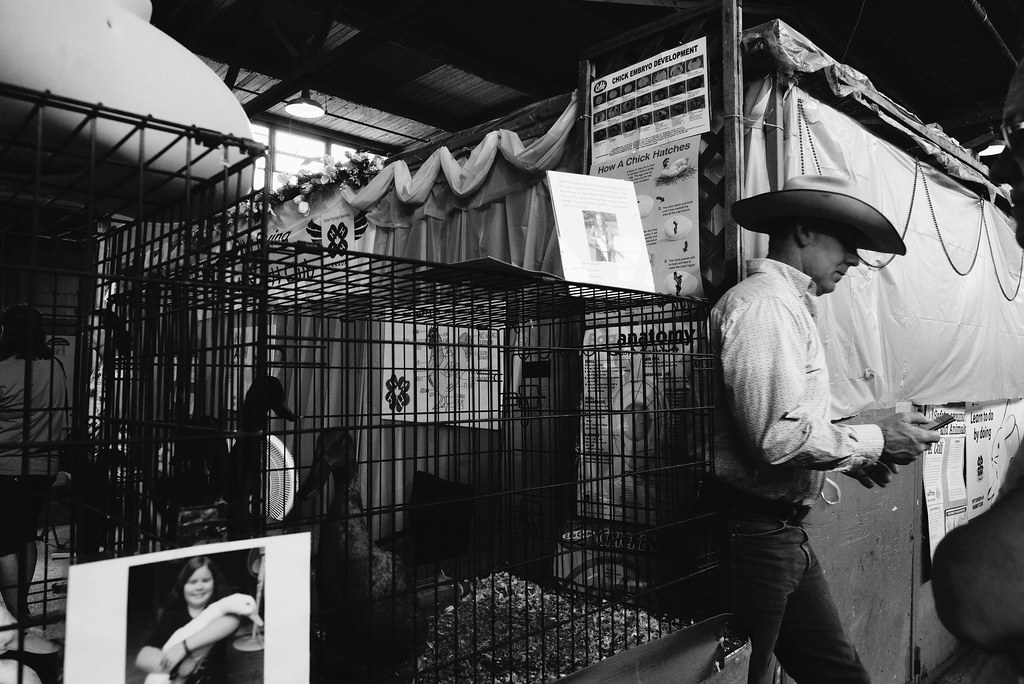 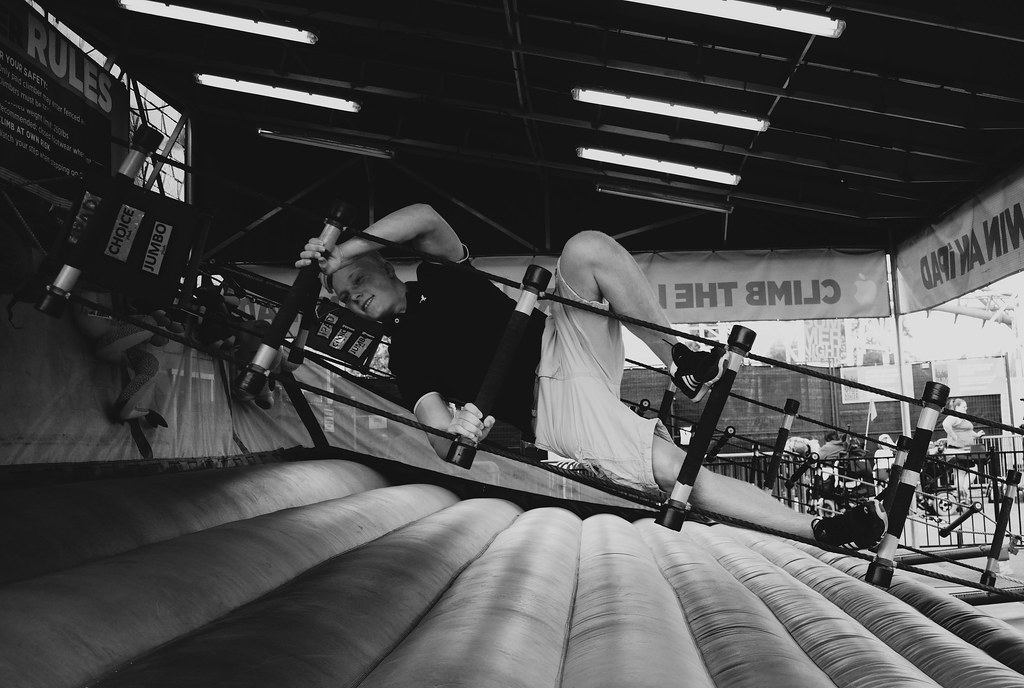 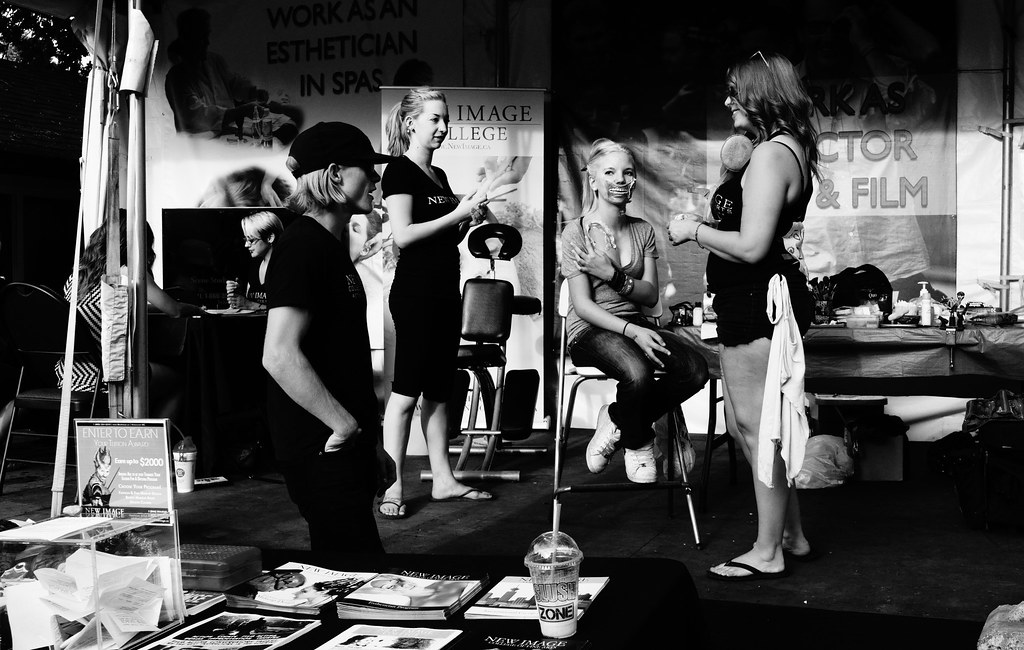 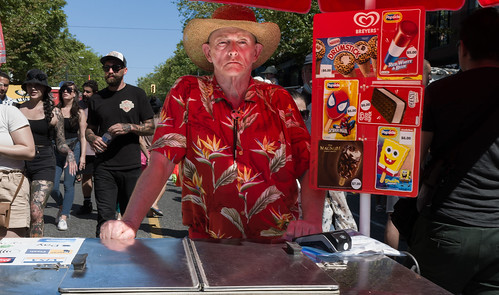 This view from NASA’s Cassini spacecraft looks toward Saturn’s icy moon Dione, with giant Saturn and its rings in the background, just prior to the mission’s final close approach to the moon on August 17, 2015. At lower right is the large, multi-ringed impact basin named Evander, which is about 220 miles (350 kilometers) wide. The canyons of Padua Chasma, features that form part of Dione’s bright, wispy terrain, reach into the darkness at left. Image credit: NASA

Dione hangs in front of Saturn and its icy rings in this view, captured during Cassini’s final close flyby of the icy moon. Image credit: NASA/JPL-Caltech/Space Science Institute

Cassini’s farewell to Dione allows for scheduled encounters with Enceladus on October 14, 18 and December 19. From December until mission conclusion in late 2017, Cassini plans to visit Daphnis, Telesto, Epimetheus, and Aegaeon, rounding out meticulous exploration of dignitaries among Saturn’s 63 or so moons. Below, Cassini’s timeline and link to NASA’s Casssini Mission –

These photographs speak for themselves,

The first Ronald McDonald circa 1963

Christmas dinner during the Depression.

Alcohol being poured on Prohibition era street in Detroit 1929

The day Sweden began driving on the right side of the road 1967.

The Isolator helmet allowed the wearer to focus on tasks 1925

“Saving 10,000 dogs, one day at a time” is the motto of the National Dog Day Foundation. With two goals – honouring dogs for their love, companionship, hard work in specialized roles, and their vow to rescue 10,000 dogs a year from homelessness or abuse. Since 2004, August 26 has officially been recognized as National Dog Day.

A video all Canadians should ponder – stop Stephen Harper.

Jack Johnson is one of those artists I always forget about. The barefoot coffee house staple, part cliche with a sprinkling of soothing magnetism. Perfect accompaniment for a mellow Sunday morning.

Procrastination is an odd thing – the act implies conscious acknowledgement yet steeps in murky denial. Logic loops between “must do” and oblivion, the latter being a comfortable state of irreverent complacency.

This is how most people view emergency preparedness. Cautionary tales of 72 hours without government assistance, diminished or complete lack of electricity, and collapsed infrastructure seem too incredible to fathom.

There’s no excuse worth the lives of your family. Linked below is the 26 week guide to emergency preparedness. It isn’t rocket science – print it off, stick it on the fridge door and stop procrastinating.

A remarkable gift from Dad rests quietly on my desk. I didn’t tell him how much it meant, and doubt words could have formed a fitting sentence. Unwrapping it two days ago still feels like a dream, placing it gently on my desk provided a whispering pinch,  I was awake.

There I am on the upper left surrounded by my siblings. My beautiful older sister tilts her head cheekily, below her a brother whose faded image still shines with a “head up shoulders straight”  no nonsense approach in life. Below me little sister exudes mischievous joy as baby brother looks faintly down from above.

Dad’s gift took me home. Home isn’t where we live, it’s where we came from. A vine, twisted and permanent without demands of explanation or regret. Sometimes the greatest gift is a reminder of sinuous tendrils that bind us.

My gift rests where it belongs; a enchanted corner of my world that beckons without remorse. This is my family, thank you Dad.

Turn up the sound and listen to one of my favorite tracks of all time. Carpet Crawlers from 1974’s The Lamb Lies Down on Broadway by Genesis.

A spur of the moment decision to see my Dad altered intentions to work on Monday. Faster than saying “change of plans”, we found ourselves on a 3 day road trip to the Okanagan. Below, a smattering of photos – tomorrow, a detailed travelogue.

Okanagan Lake as seen from the homestead.

Hwy. 8 between Merritt and Spences Bridge