No commentary or opinion, just random images captured by my husband in Vancouver this week. 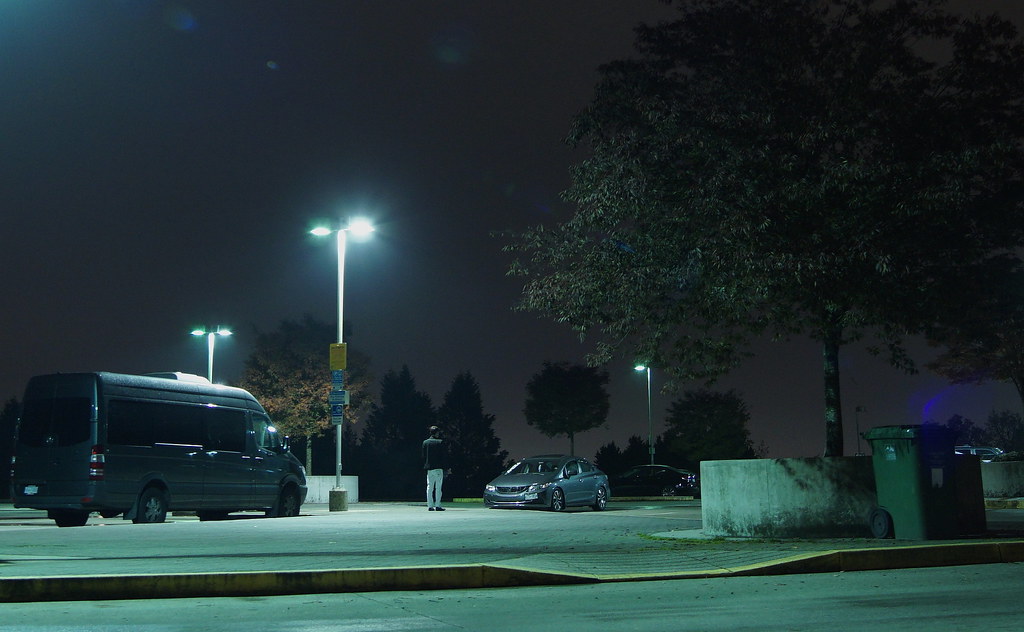 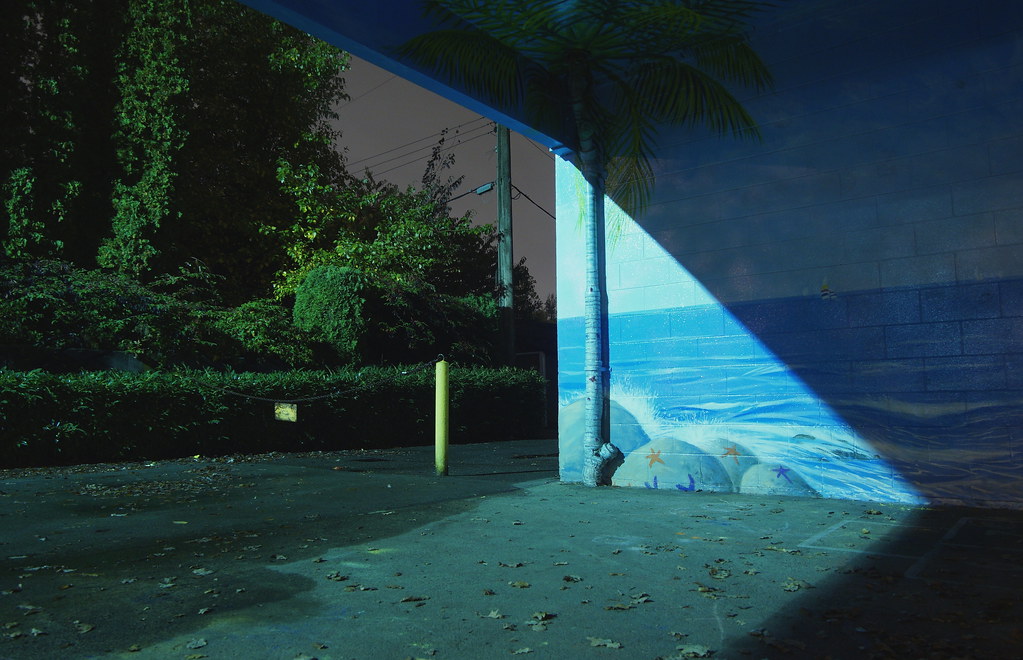 Ponder the Gaia hypothesis, suspend belief and imagine that “Earth’s living things interact with the physical world around us to form a self-regulating, complex system that contributes to maintaining the conditions for life on our planet.”

The notion that Earth interacted with its atmosphere  as a “super-organism” was hypothesized by Scottish geologist James Hutton in the 18th century. Crazy talk at the time, it would be 200 years before English chemist James Lovelock wrote Gaia:A New Look at Life on Earth in 1979. Lovelock looked at chemistry and physics of Venus and Mars, suggesting that absence of life was the reason neither had an atmosphere to sustain life. In short – Earth’s atmosphere exists and sustains itself because of life, living things interact with the physical world to create a “self sustaining”  environment conducive to life.

In 2010 a survey of 400 British scientists ranked the Gaia hypothesis alongside DNA, considered one of the top ten scientific breakthroughs of all time. Wow, that’s heady stuff.

“…once people could travel beyond the atmosphere of Earth and put enough distance between them and their planet, then they could view their home from an extra-terrestrial viewpoint. No doubt that the 1960s photographs of the blue, green, and white ball of life floating in the total darkness of outer space made both scientists and the public think of their home planet a little differently than they ever had before. These pictures of Earth must have brought to mind the notion that it resembled a single organism.”

The Gaia hypothesis suggests life on Earth regulates itself based solely on existence and interaction of living organisms. Left alone our world can stabilize itself, muck with it enough – we might find ourselves going the way of Mars.