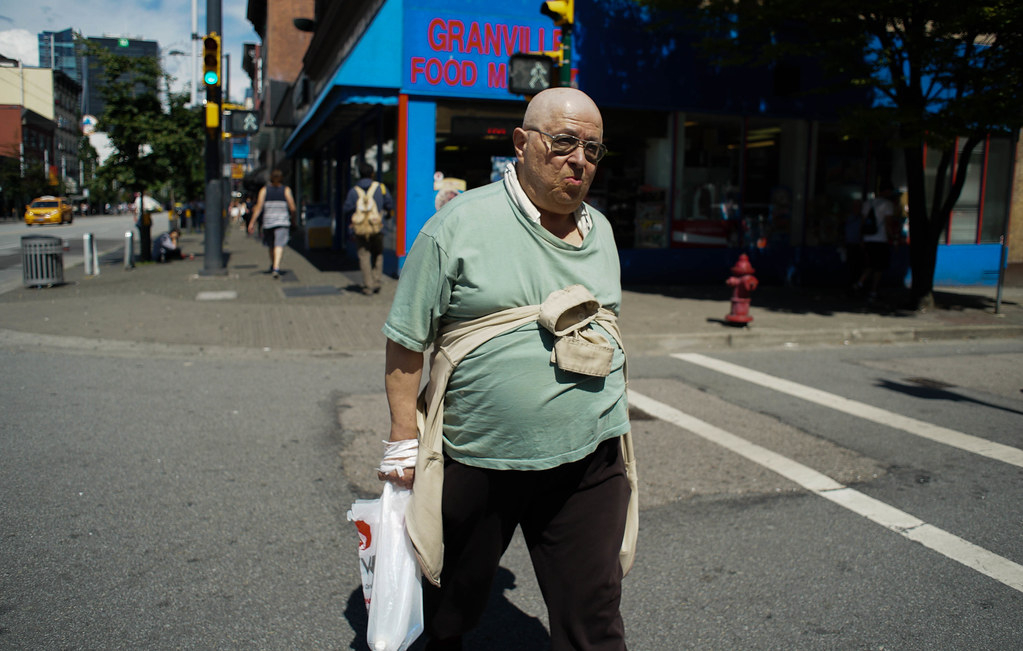 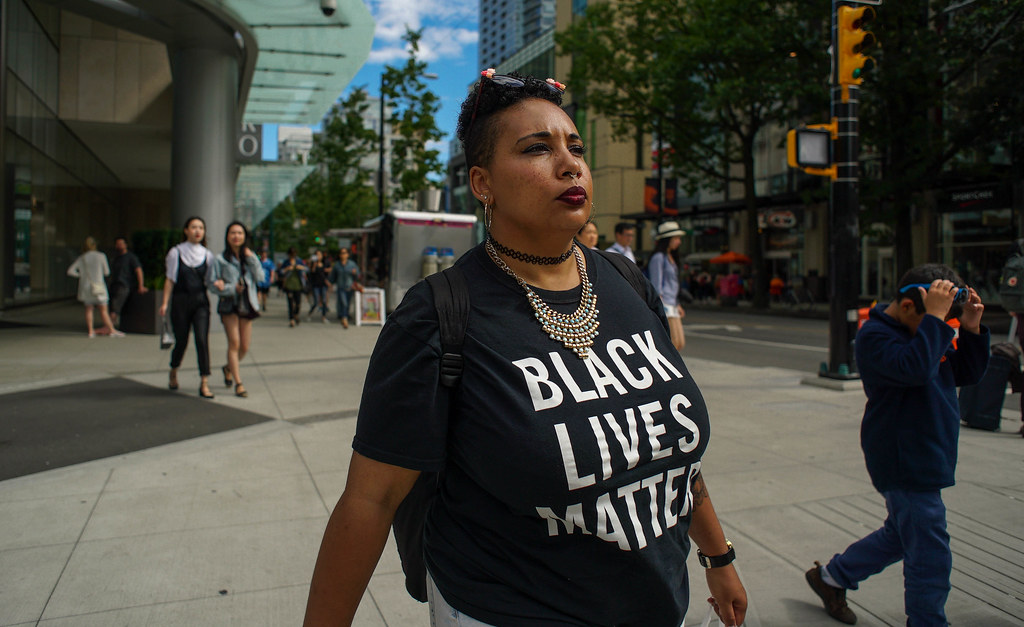 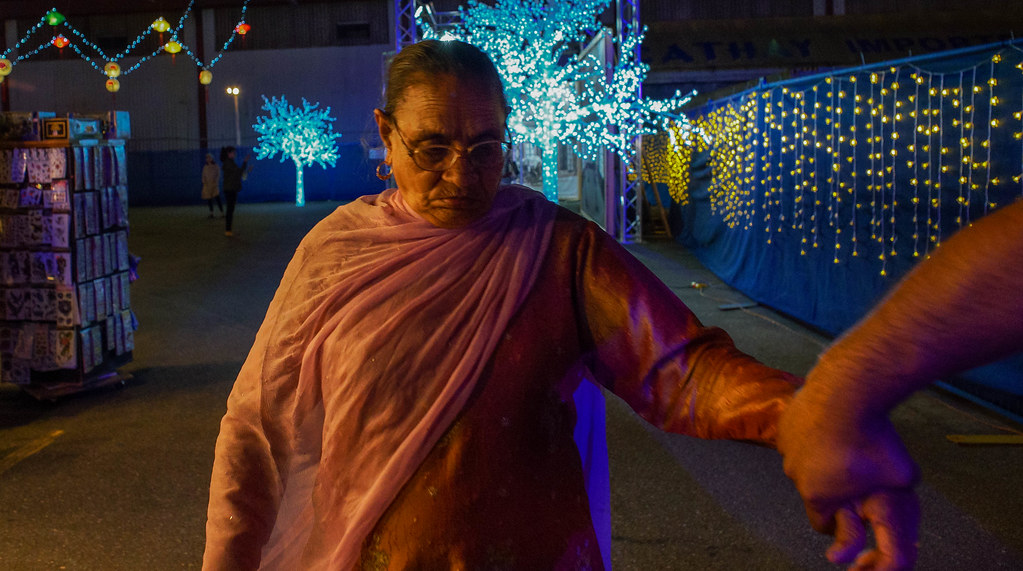 Donald Trump’s presidential aspirations march to the beat of “make America great again”. Pardon my ignorance but which model of American greatness does Trump pine for? Does he yearn for America before the civil rights movement ruined everything? Was America great when African Americans knew their place? Might America have been great when entitled white boys avoided the Vietnam draft, conspicuously absent while America forced countless impoverished white and minority citizens to die fighting a pointless war? Did the torch of greatness wane when dastardly liberals insisted women deserve equal pay for equal work?

Wait a minute – I’ll ask a Trump supporter on Quora, Quora’s strict moderation demands polite sincerity, all I need is a straight answer. Oh crap, what was I thinking? America was “great” before Barrack Obama, Obama ruined everything America holds dear. WTF you raving Trump supporter lunatic! I’m dangerously worked up – read this explanation of America’s lost greatness and feel my pain ….

First he managed to double the US’s national debt within his eight years of presidency of the debt of all the past presidents of America. The national debt started around the American revolution which let’s say was around the late 1700’s. When he became president, which was centuries later, he went from around 10 trillion, to a whole 20 trillion!

Also, Obama encourages the Black Lives matter group. It is good to give equal rights to all races, but when supporting that group, it increases the tension between all races and between police officers and citizens, and leads to much, much trouble.

I could go on and on, but to wrap it up, the America that once existed was a country that didn’t even think about races, genders, or any other way of grouping people, and treated everyone equally. Where you could speak your mind, without getting blamed for what you believe in. Where the values that built America are used in everyday life.

That, is the “great” America, that Trump believes is possible.”