Truth be told, cover songs are an obsession. Not the debilitating obsessive compulsive sort; more the kick back, work doesn’t beckon till 2 pm Saturday afternoon kind. In my world diversionary cover quests are like panning for gold, every so often a nugget winks back. Most valuable – songs I wasn’t looking for, covers transforming ordinary to extraordinary. Bells ring when covers of radio station changing originals smack me in the face. A classic example –

Searching for cover breaks my heart one moment, warms it the next. Ponder this –

If you know the story of Mary Poppins  you’ll know that the children could only understand what the birds were saying when they were very young. Open hearts and minds; unfettered by responsibility, or yearning to be anything other than what they were; gave them a portal to endless wonders. Explanations were unnecessary – imagination a tool rather than a task. Peter Pan never grew up, Alice disappeared down a rabbit hole, and Dorothy travelled to Oz.

My early years were spent in those places. Never bored or at a loss for what to do, nothing seemed impossible. I devoured Greek mythology,  could name every constellation in the night sky. There were forts to build, tunnels to dig, hollow logs to explore. I wasn’t afraid of trolls or goblins, I knew how to avoid their tricks. Fairies danced for me every evening, certain it was just a matter of time until they invited me for tea.

Dialed middle son this afternoon, hadn’t talked in a few days and wanted to know if he knew about Pokemon Go. Raucous laughter took a moment to subside, gaining composure he replied ” I’m on the seawall hunting Pokemon”. What was I thinking? Of course you are.

He was six in 1995, the year Nintendo solidified Japanese anime in popular culture. The premise was simple – mythical Pokemon were not created equal, each one has unique abilities, basic powers were varied but common, all powerful Pokemon existed but were extremely rare.  Human “trainers” captured Pokemon pitting one against the other in “battles”. Players started with a basic Pokemon, climbing levels as they acquired Pokemon and won battles.

As lone non-gamer in the household, it wouldn’t be fair to attempt discussion of Pokemon’s popularity. As a parent who fulfilled Nintendo Christmas wishes, drove kids to comic book stores to spend allowance on Pokemon trading cards, bought Pokemon pajamas, bedding, toys and lunch boxes – I “get” masterful simplicity capable of crowning Pokemon the second most lucrative game/media franchise in the world after Super Mario Brothers. As of September 2015, global revenue of 40.5 billion U.S. speaks to global phenomenon.

Last week Nintendo released Pokemon Go in a format dubbed “augmented reality”. Forget hand held controllers tied to television screens, Pokemon Go uses cell phone GPS to transform a player’s location into the matrix. “Go” is a literal term, play takes place in the real world. Ponder “real world” – get off the sofa, go play outside. The game knows where you are and what time it is, dispatching Pokemon accordingly. Locations where battles take place are called “gyms”. I won’t claim to understand intricacies, but had to laugh when reading Westboro Baptist Church, the den of U.S. abortion, homosexual and racial intolerance is ruled by pink Pokemon “Clefairy”. In accordance with game rules, nicked named “love is love” by the current gym leader.

Late this evening youngest son told me something that prompted another call to middle son, asking him “how did you download the game, it hasn’t been released in Canada?” Fervent hullabaloo clouded the fact Pokemon Go was only released in the United States, Australia and New Zealand. His answer left me feeling middle aged. No closer to understanding how to pirate  video games, I knew one thing for certain – Pokemon Go was worth the effort. Augmented is the new reality of gaming, I don’t have to play games to know Pokemon Go single-handily revolutionized the future of entertainment.

NASA website posts “Images of the Day” on their “Galleries” option. You don’t have to share my space geek to ponder their wonder.

This image of dark dunes on Mars was taken on Feb. 6, 2016, by the HiRISE camera on NASA’s Mars Reconnaissance Orbiter. These dunes are influenced by local topography. The shape and orientation of dunes can usually tell us about wind direction, but in this image, the dune-forms are very complex, so it’s difficult to know the wind direction.

Sand dunes cover much of this terrain, which has large boulders lying on flat areas between the dunes. It is late winter in the southern hemisphere of Mars, and these dunes are just getting enough sunlight to start defrosting their seasonal cover of carbon dioxide. Spots form where pressurized carbon dioxide gas escapes to the surface.

On June 24, 2016, Expedition 48 Commander Jeff Williams of NASA photographed the brilliant lights of an aurora from the International Space Station. Sharing the image on social media, Williams wrote, “We were treated to some spectacular aurora south of Australia today.” 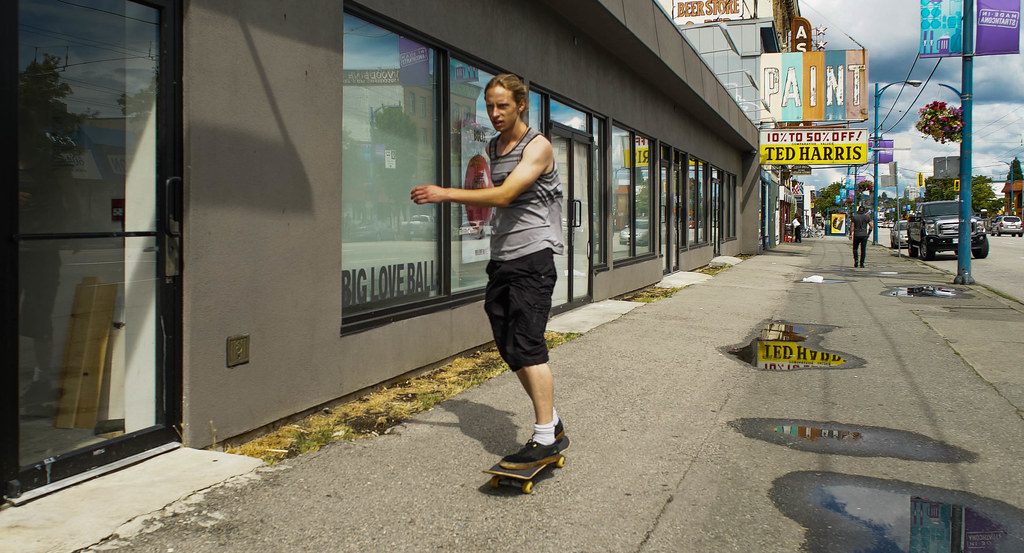 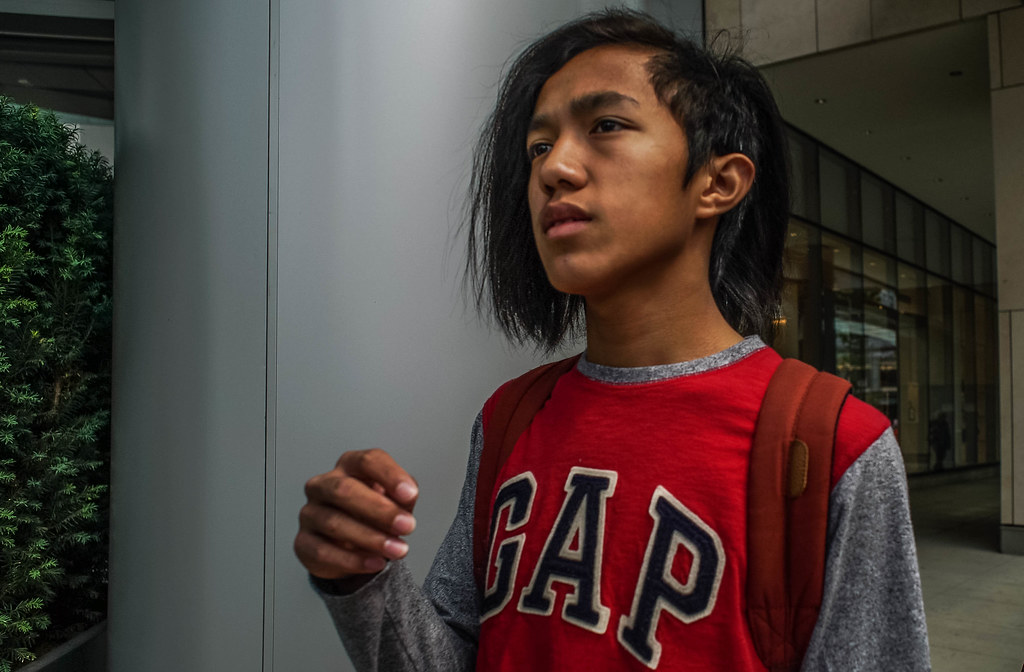 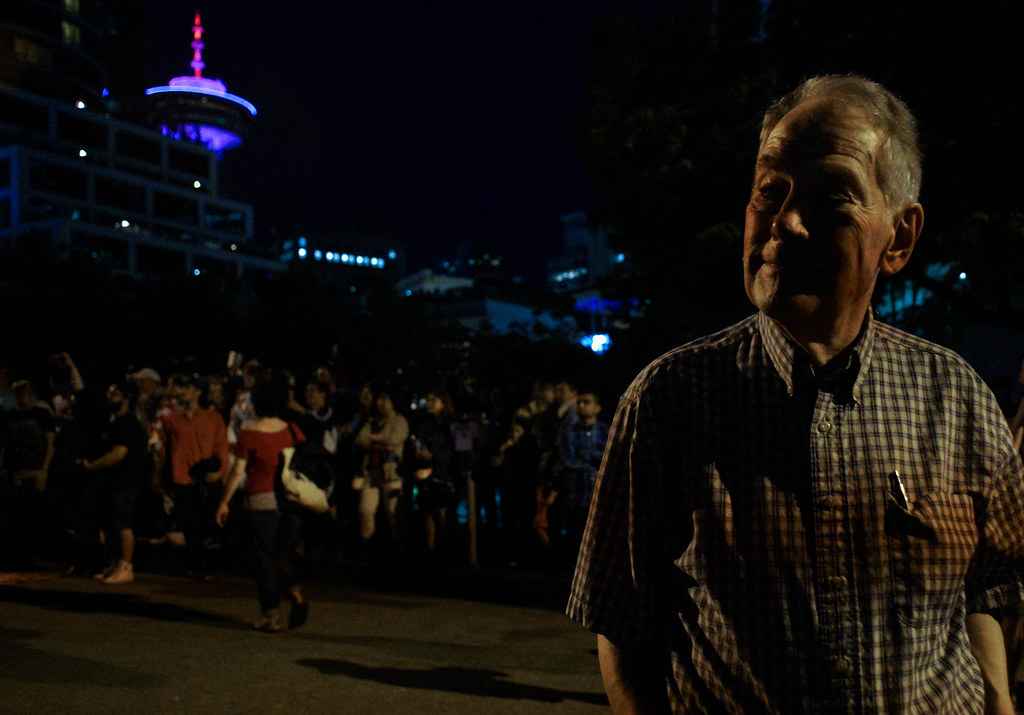 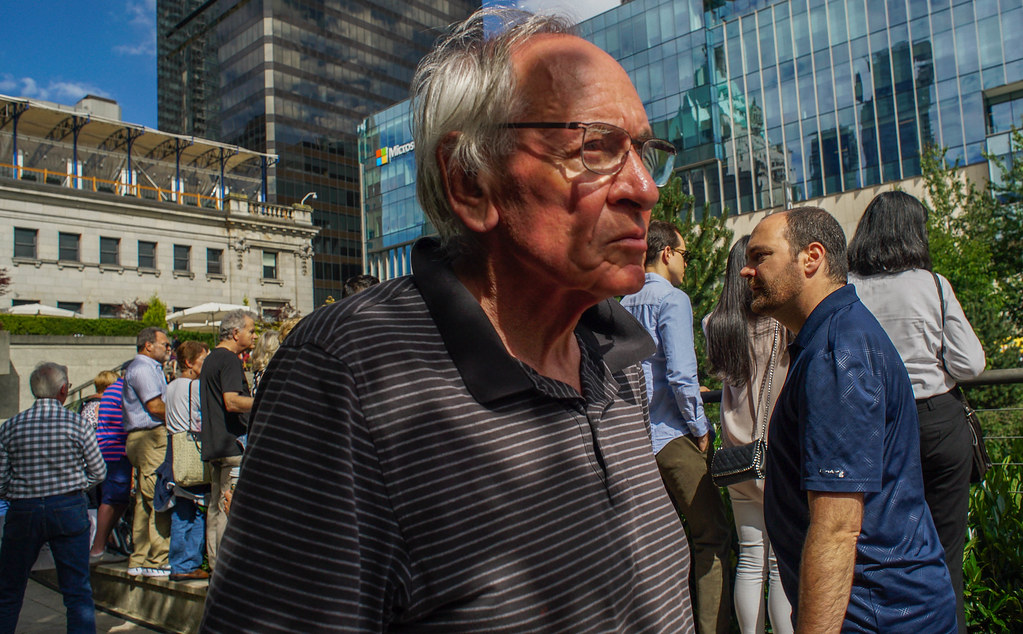 Yesterday each and every one of us was washed by radio beams from Jupiter. Amateur radio telescope operator Thomas Ashcroft of New Mexico recorded  sounds of shortwave energy from Jupiter’s magnetosphere as they swept past Earth.

Each pop and click is the sound of a single beam washing over our planet. “The interesting thing to me,” says Ashcraft, “is that unbeknownst to us Jupiter radio beams are often sweeping over us, actually washing over our bodies if we are outside at the time.”

A few minutes ago I turned the television off. Close as I can say, it took 17 minutes to blow my mind. Last night I went to bed with news of Alton Sterling – two white police officers responding to a 911 call of a black man “matching Sterling’s description” with a gun, tasered Sterling, “restrained” him on the ground, then one of the officers fired his weapon point blank, taking Sterling’s life. This morning Philando Castile – driving with his girlfriend and her 4 year old daughter, pulled over by 2 white police officers for a broken tail-light. Asked to produce his drivers license, Castile reaches for his wallet, informing the officer he has gun in the vehicle and a legal permit to carry it. Without warning the officer opens fire, killing Castile. Tonight – the “sniper” shooting of 11 police officers and a civilian at a “black lives matter” protest in Dallas. None of the above blew my mind.

Tonight mind blowing arrived without invitation, delivered by a CNN reporter reacting to the Dallas shooting spree. Distracted by retrieval of rather messy brain splats, apologies for not catching her name. Her segment started with tones of sympathetic condolence for average Americans, families of regular folk all across America grappling to comprehend events of the past 2 days. She agonized for parents across the nation, parents faced with explaining to their children police officers were shot and killed. She paused, summoning Nancy Grace while words hung in the air, face twisted with incredulous outrage she repeated “police officers were shot, how do you explain that to your children!”. My brain hit the wall.

Mind shrapnel exposed the reality of bat shit – white American parents face explaining the senseless massacre of Dallas police officers, black parents are tasked with teaching their kids to avoid police. Where was CNN reporter’s anguish over black parents explaining murders of Sterling and Castile to their kids? Why don’t all lives matter? America is bat shit crazy.