Ponder The Known Universe, a short film by the American Natural History Museum. Next – allow Hubble to hijack senses. Follow with reverence demanded by solar symphonies. Finally – drift softly back to Earth wrapped in the arms of Aurora.

Another collection of Mexico City images from my husband’s lens. 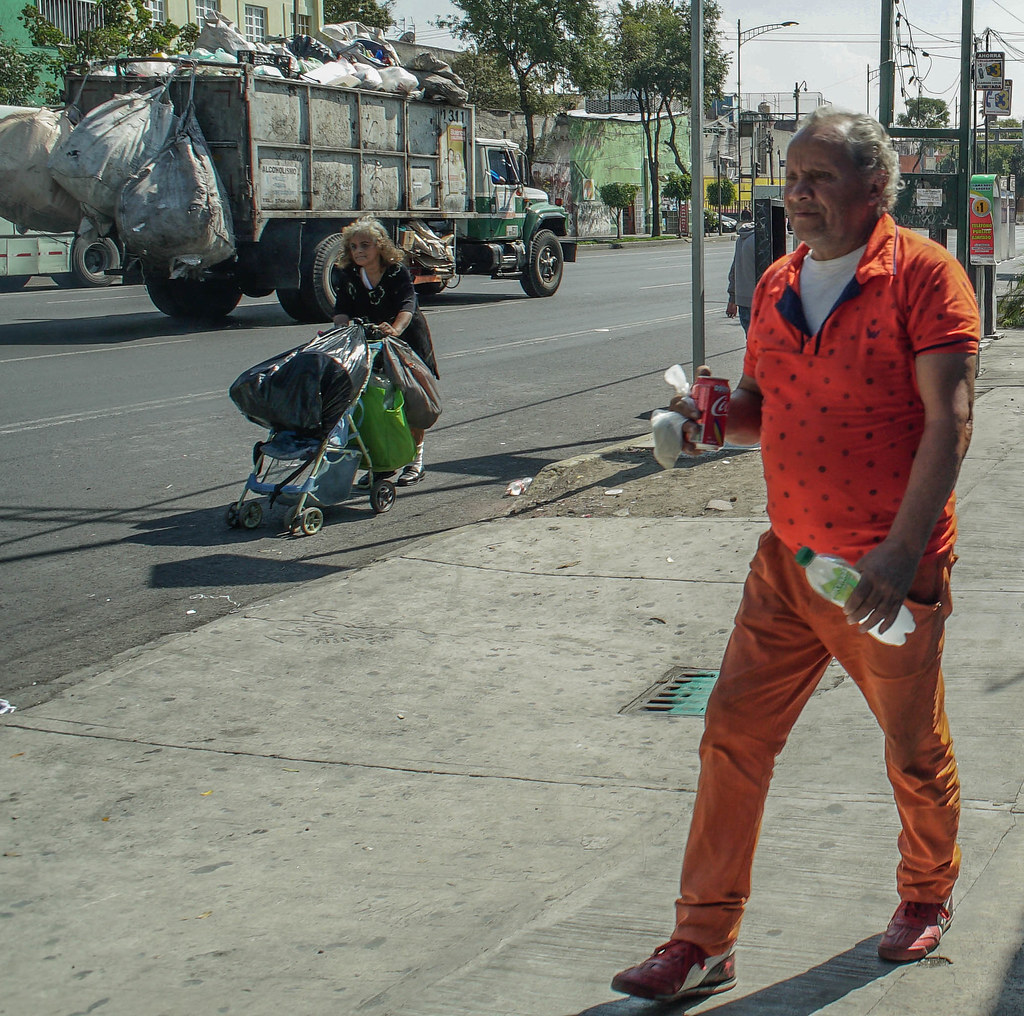 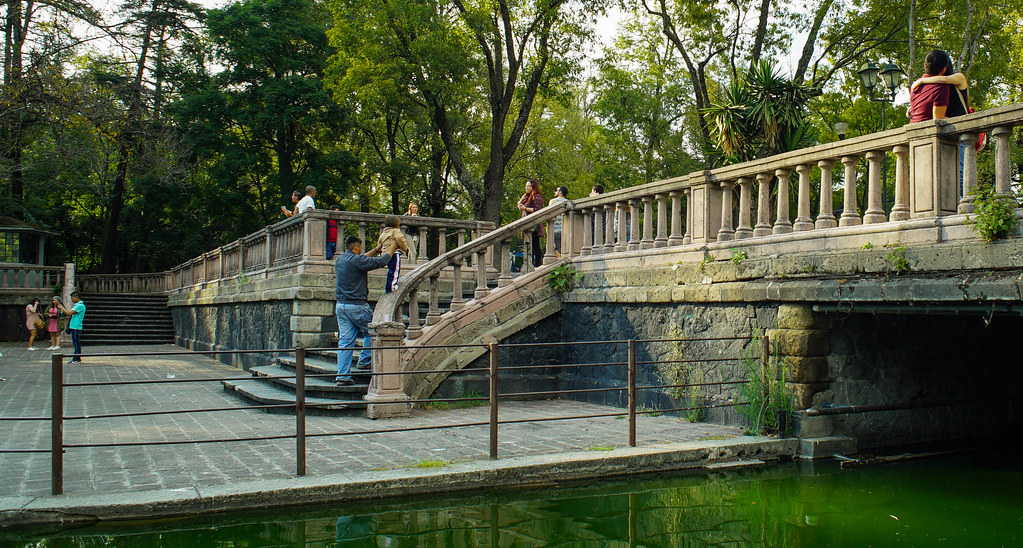 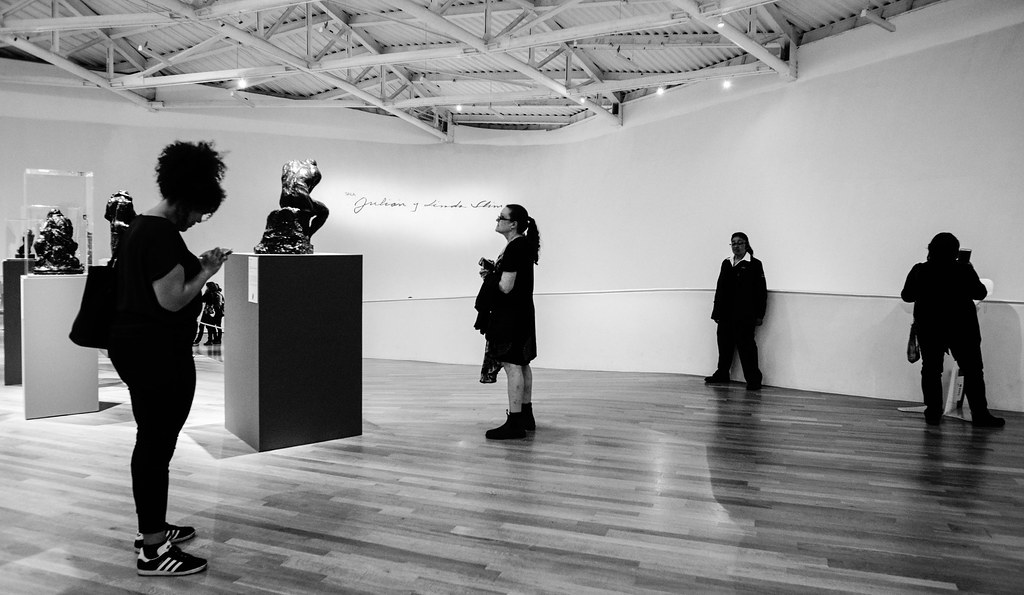 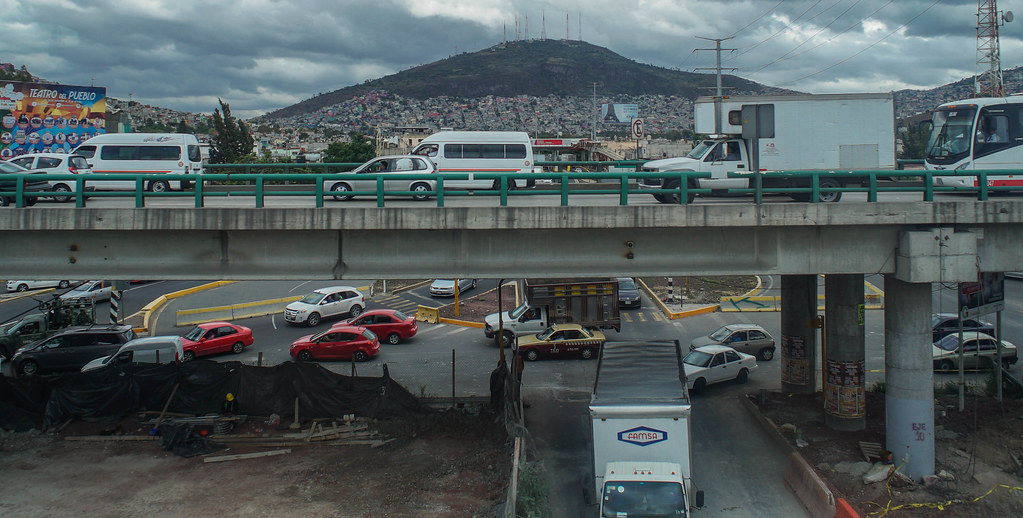 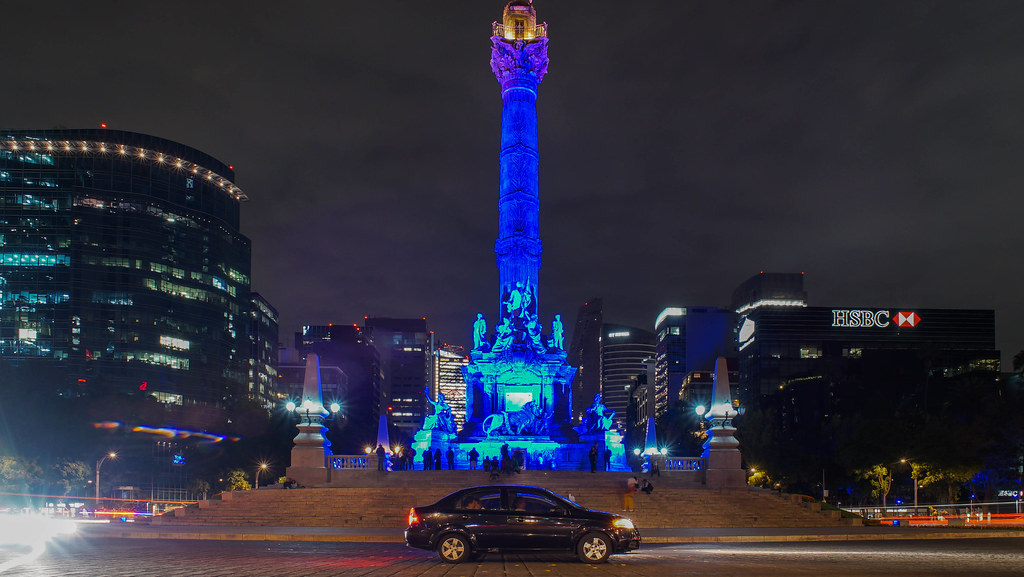 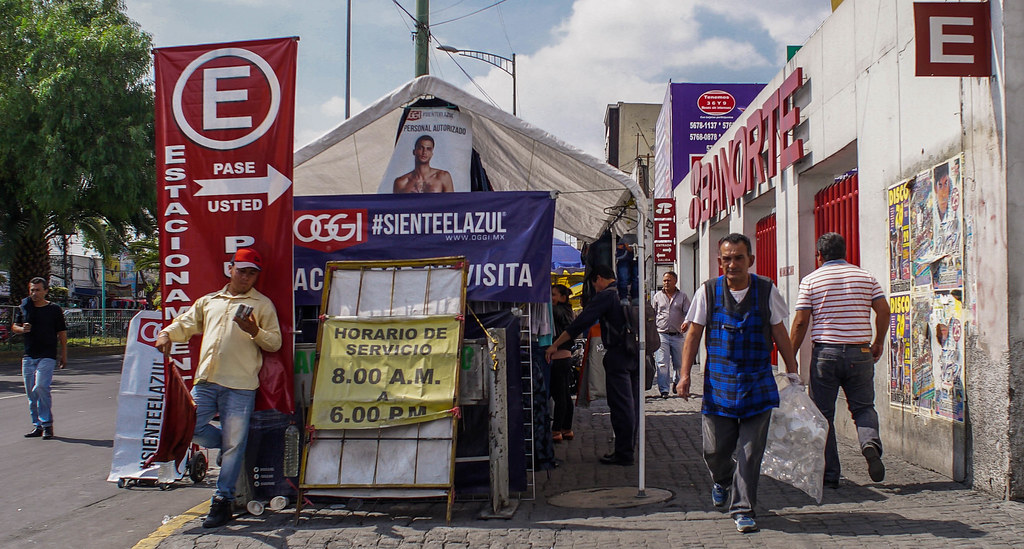 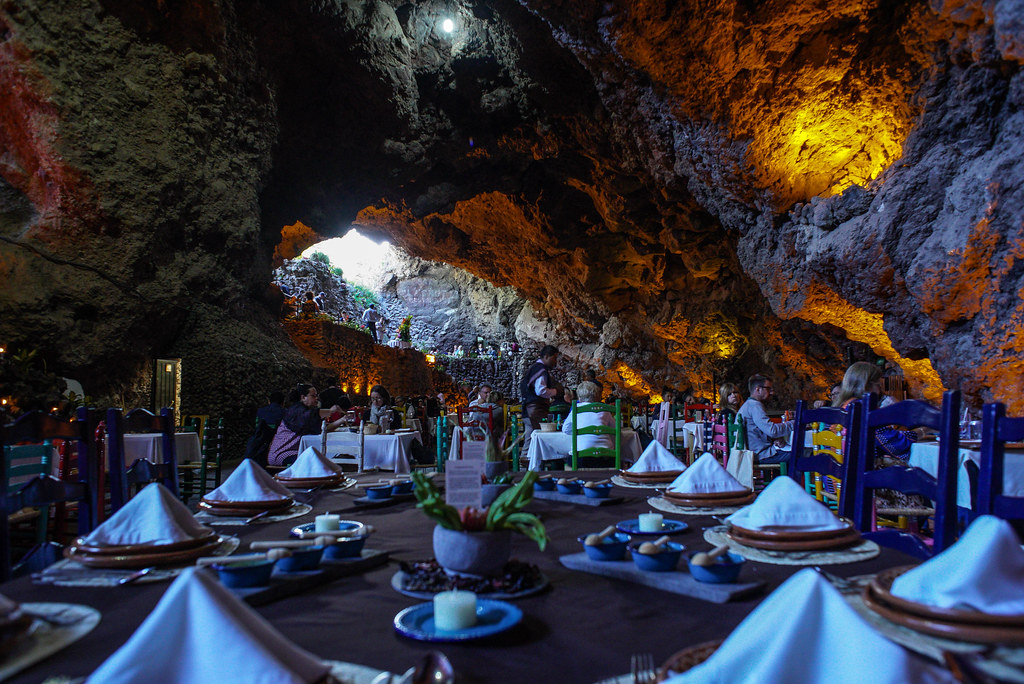 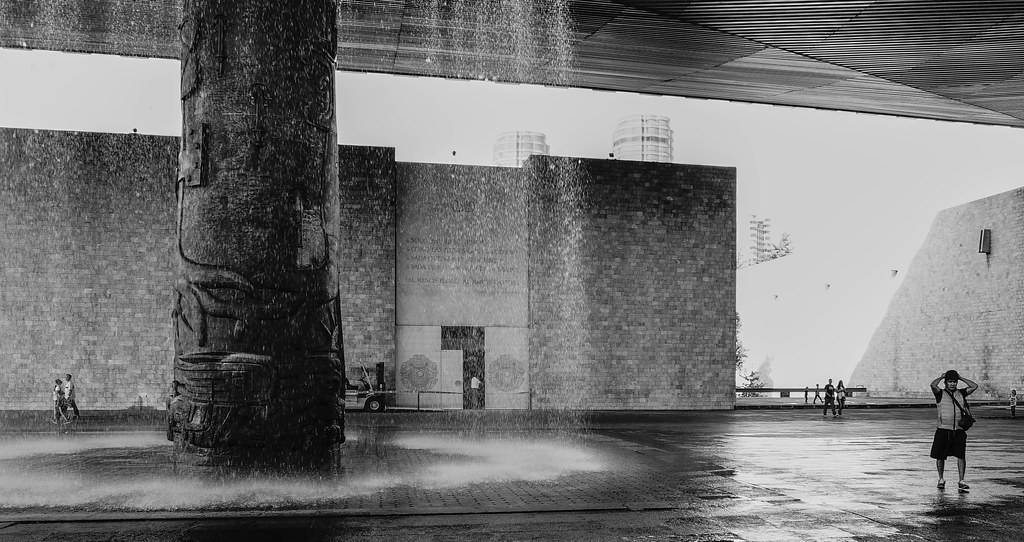 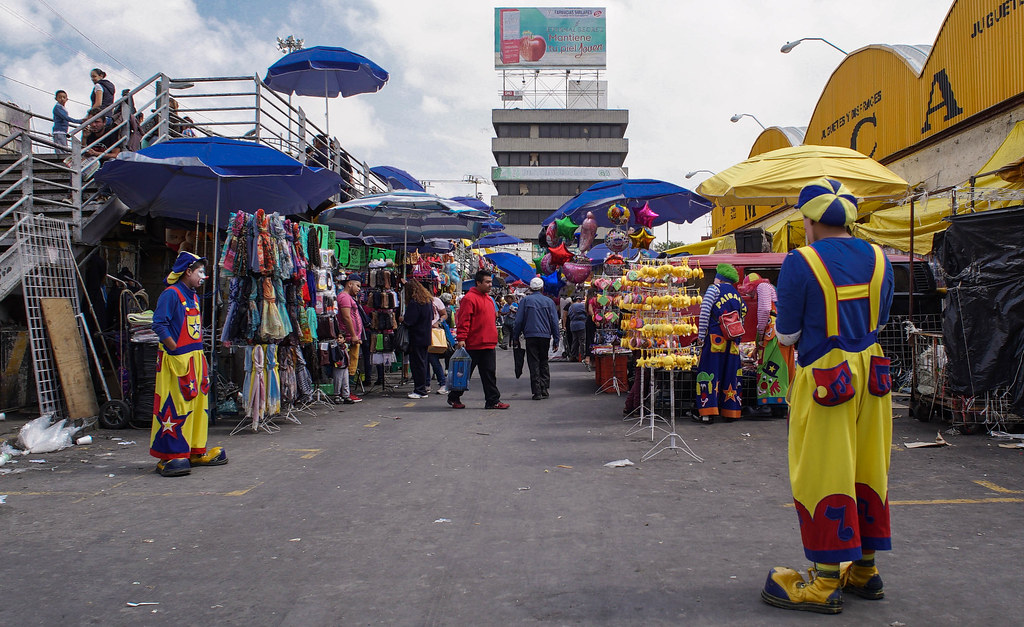 Myth central credits amino acid Tryptophan for comatose misunderstanding. Our bodies use Tryptophan to make proteins essential to life, it doesn’t occur naturally and must be ingested. Without it there wouldn’t be Niacin or neurotransmitters Serotonin and Melatonin. Serotonin facilitates production of Melatonin, Melatonin is a sleep regulating hormone, favoured of late as a natural sleep aid, and used by some to combat jet-lag or depression. Turkey coma myth was born of Tryptophan in Turkey.

Truth is, turkey has no more tryptophan than chicken, beef or any other meat. Blaming Turkey for sudden onset lethargy, amounts to grandiose denial of excessive carbohydrates consumed, high fat content of holiday meals and alcohol intake. The average holiday turkeyfest has 3,000 calories. Stop blaming turkey for catatonic holiday trances – nobody gets sleepy after a turkey burger or clubhouse sandwich, doctors don’t advise insomniacs to eat turkey before bed – turkey doesn’t make us sleepy, and that’s a fact. 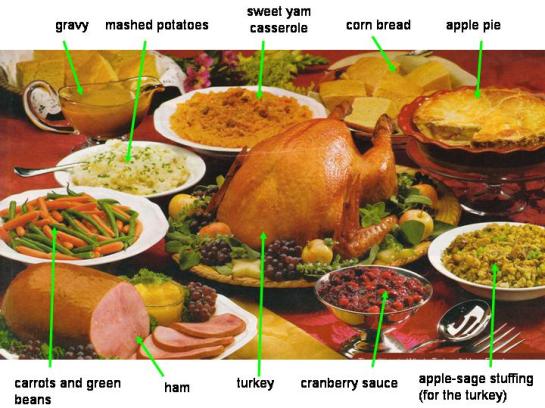 The Truth About Turkey and Tryptophan

News of Fidel Castro’s death ignited a curious sadness. Politics, propaganda and perception of the Cold War are complicated. It upsets me to ponder how little is remembered of how and why the revolution took hold.

Revolutions aren’t born of prosperity or contentment, they fester in a population oppressed by corruption and greed. Everyone knows of Castro, how many regard his predecessor Fulgencio Batista with contempt? How many Americans schooled on evils of Castro fathom the injustice of Batista’s Cuba, grasp simmering disgust for his roll out the red carpet invitation to organized crime and American profiteering? Batista governed twice under vastly different circumstances – duly elected president in 1940 on a socialist platform, Batista left office in 1944. Eight years in America later he returned as a candidate in the 1952 election, facing certain defeat Batista orchestrated a military coup, seizing power as an unelected dictator.

The U.S. government fawned over Batista, a dictator who suspended the constitution, revoked the right to strike, handed American based corporations exclusive rights to resources and welcomed U.S. mafia into Havana – all with financial/military support of the United States. Obviously America was rattled when Havana lawyer Fidel Castro called bullshit.

Pondering sadness over Castro’s passing has nothing to do with pro/con analysis of his legacy. I’m not defending human rights violations, or claiming sunshine and roses for Cubans under his rule. My sentiment comes from the realization so many forget, or never knew why Castro orchestrated the revolution.

America condoned corruption and terror in Batista’s undemocratic Cuba because it suited them. America played a starring role in driving Castro to revolutionary desperation. In my opinion Fidel Castro began as an idealistic young man, a man appalled by greed, brutality and social injustice. Unfortunately 1950s hysteria called poking fat U.S. money bellies in the name of social justice Communism. By virtue of the era, Castro himself had no choice but to profess his ideology Communist. Castro seized power in a world indifferent toward human rights atrocities of a corrupt dictator who played well with American interests.

Remember this when pondering Fidel Castro. Before making broad generalizations, understand the Batista Cuba Castro abhorred. History’s puzzle isn’t complete without all the pieces. Pieces of time, place, circumstance and consequence won’t snap in place until we see the whole picture.

Below, a link to another of my posts on Cuba

In 2004 Gavin Pretor-Pinney of the United Kingdom formed CAS, the Cloud Appreciation Society. The following year Yahoo declared their website “the most weird and wonderful find on the internet for 2005”. As of May 2016, the society claims over 40,000 members representing 165 countries.

“We believe that clouds are for dreamers and their contemplation benefits the soul. Indeed, all who consider the shapes they see in them will save money on psychoanalysis bills.” – from the CAS Manifesto, full document at – https://cloudappreciationsociety.org/manifesto/

Membership will set you back around $50 (annual membership plus a one time “sign-up fee”)  Sign-up fee covers postage of the CAS member package – a shiny enameled lapel pin, official certificate stating member will “henceforth seek to persuade all who’ll listen of the wonder and beauty of clouds”, and a handy pocket cloud selector. Members submit cloud wonders via the CAS app. Every morning a “cloud of the day” image is sent to member mailboxes. Member info at – https://cloudappreciationsociety.org/cas-membership-intro/

Below – November “Cloud Of The Month” photographed by James Tromans over Warwickshire, England.

Four images above – a selection of daily clouds.

We tend to think of celestial objects as round. Earth, Moon, Sun, planets and beyond – symmetrical orbs locked in gravitational waltz. Cosmic wobbles, wonky silhouettes, understandably obscured by the vastness of space.

All celestial bodies spin on their axis, rotation creates centrifugal force which pulls mass away from poles toward the equator. Our Sun has a radius at the equator 10 Km greater than its poles, Earth boasts a 21 Km variance. Be it sun, planet or moon, rotation flattens cosmic bodies into oblate spheres. Degrees of cosmic squashing depend on mass, composition and rate of spin.

A few weeks ago science declared Kepler 111451233 – roundest know object in the universe. Astronomer Laurent Gizon from Max Planck Institute For Solar System Research at University of Gottingen Germany, applied the science of asteroseismology to bestow symmetrical glory on a star 5,000 light years away. Asteroseismology measures the oscillation of stars to determine degrees of spherical flattening, all the while separating acoustic wave frequencies emanating from interior/exterior regions. Kepler 111451233 is twice the size of our Sun, spinning three times slower – not remarkable enough to justify round adulation. Cosmic tickles only erupt when factoring in acoustic wave anomalies indicating the exterior spins faster than the core. Science  published an inexplicable holy crap – a distant star twice as big as our Sun, registering a measly 3 Km variance between poles and equator is the roundest known object in the universe.

So what you say? I say ponder the importance of edge pieces on a jigsaw puzzle. The roundest known object in the universe is an edge piece, without edges the puzzle falls apart.

Unaware of temperature inversion caused by a stalled high pressure weather system, Londoners had no way of knowing warm temperatures 1,000 feet above ground blocked noxious soot’s escape. Reeking of rotten eggs, poisonous sulfur rich smog halted air, train, boat and surface transportation. Those who ventured outside reported streets thick with sticky goo and blackened faces of coal miners. Over 5 days an estimated 12,000 succumbed to the killer fog. A government investigation resulted in the Clean Air Act of 1956, restricting burning of coal in urban areas and grants to convert coal heat to gas, oil or electric.

Knowing coal emissions trapped in fog are lethal isn’t the same as understanding chemical interactions at play. It took a trip to China (a coal burning nation, home to 16 of the 20 most polluted cities in the world) by Texas A&M researcher Renyi Zhang to publish findings Oct. 9 2016 in Proceeding of The National Academy of Sciences. Research indicating the same phenomenon takes place today.

“People have known that sulfate was a big contributor to the fog, and sulfuric acid particles were formed from sulfur dioxide released by coal burning for residential use and power plants, and other means.

But how sulfur dioxide was turned into sulfuric acid was unclear. Our results showed that this process was facilitated by nitrogen dioxide, another co-product of coal burning, and occurred initially on natural fog. Another key aspect in the conversion of sulfur dioxide to sulfate is that it produces acidic particles, which subsequently inhibits this process. Natural fog contained larger particles of several tens of micrometers in size, and the acid formed was sufficiently diluted. Evaporation of those fog particles then left smaller acidic haze particles that covered the city.”

Not ready to let ponders of Carl Sagan go, I offer “Man In His Arrogance”.

Time magazine called Sagan “America’s most effective salesman of science”. Faint irritation nibbled at the realization I didn’t know how to proceed. Biographical bullet points wouldn’t do, I wanted to impart subtleties of wonder sparked by his influence. Thoughts meandered to his corduroy jacket, an unfortunate fixation that wasn’t making things easier. Then it came to me – Carl Sagan’s reach can be introduced, acknowledged or discovered dependent on individual experience. Rather than fret over conveying my appreciation to a generation untouched by his perceptible impact, it was enough to appreciate contributions by posting his explanation of the 4th dimension.

Ponder a third Mexico City gallery from my husband’s lens. 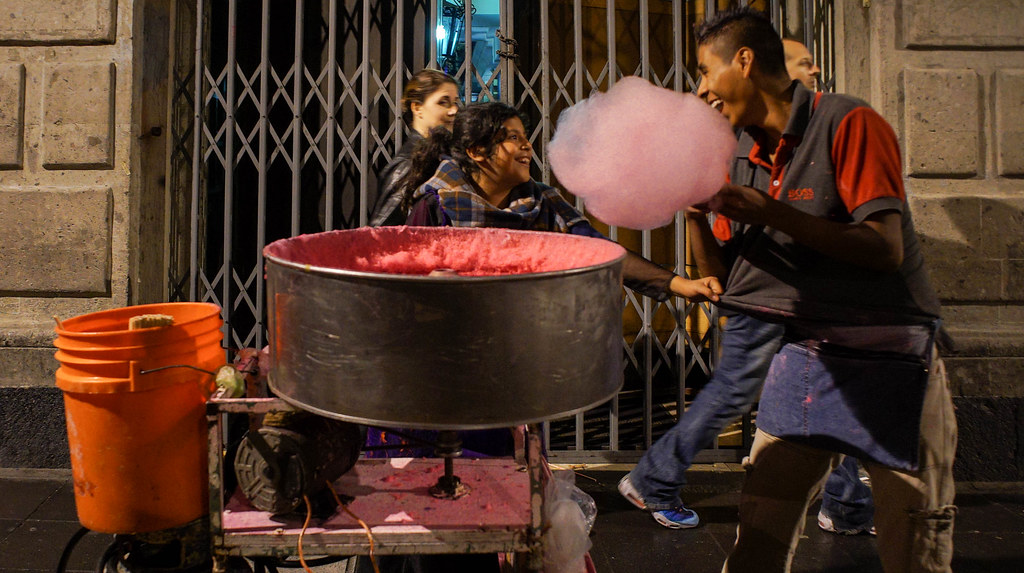 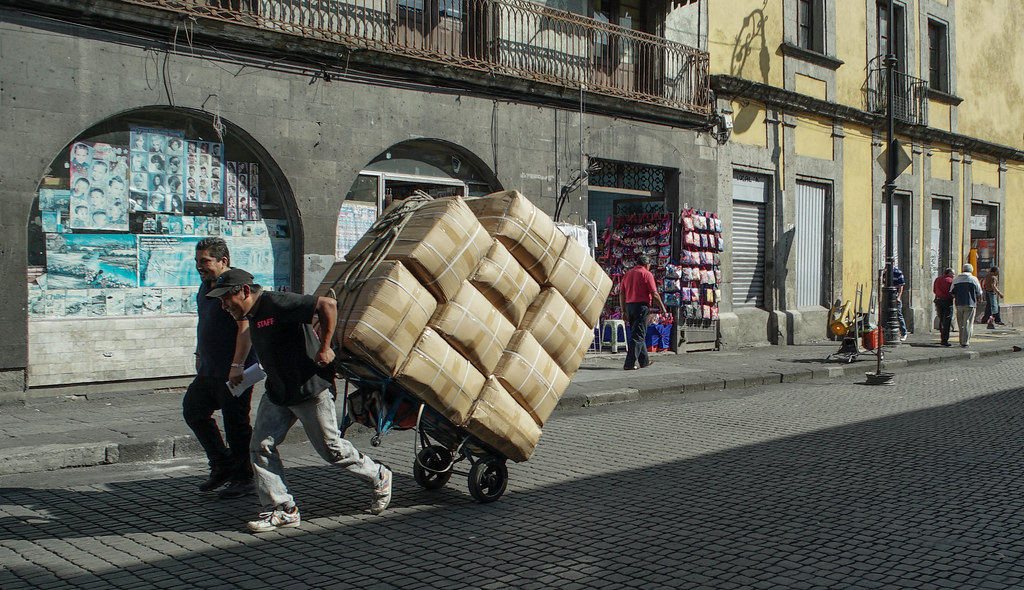 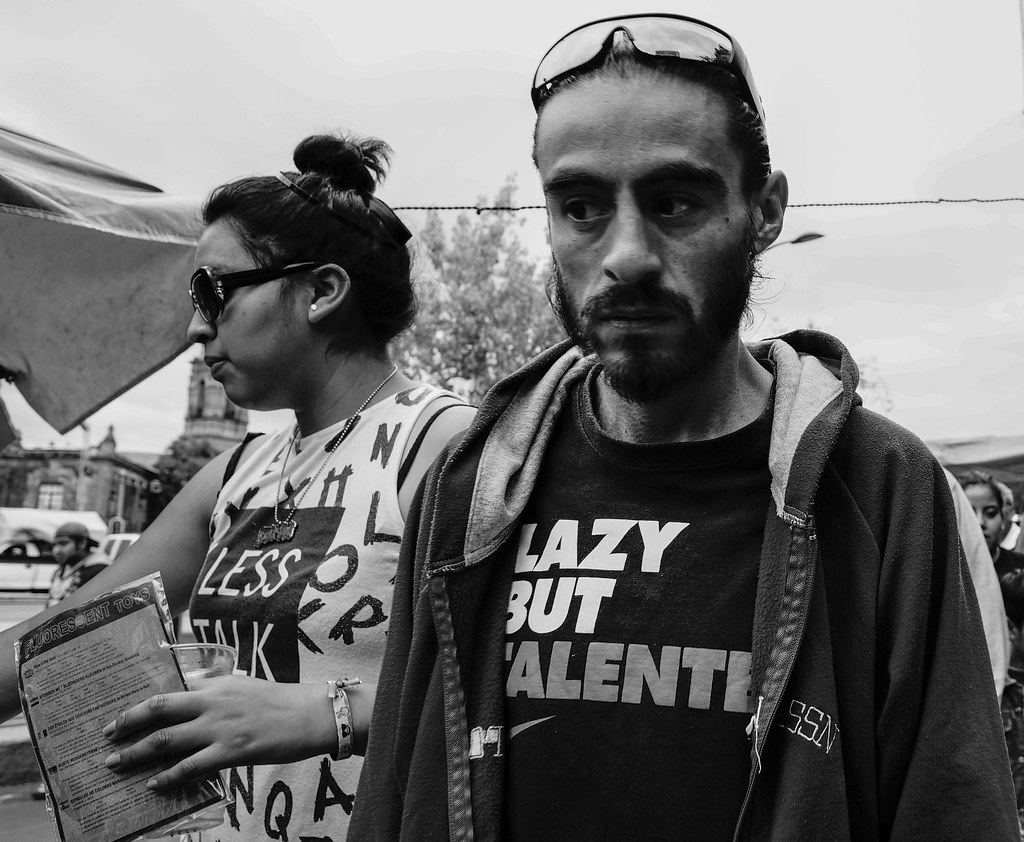 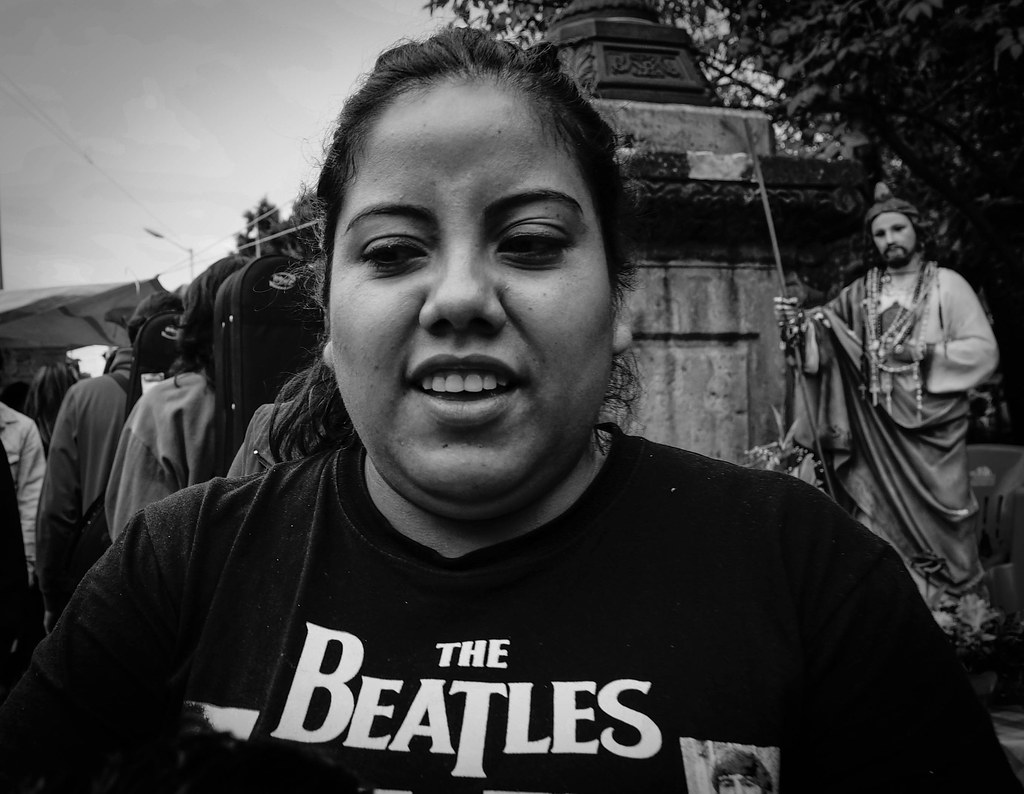 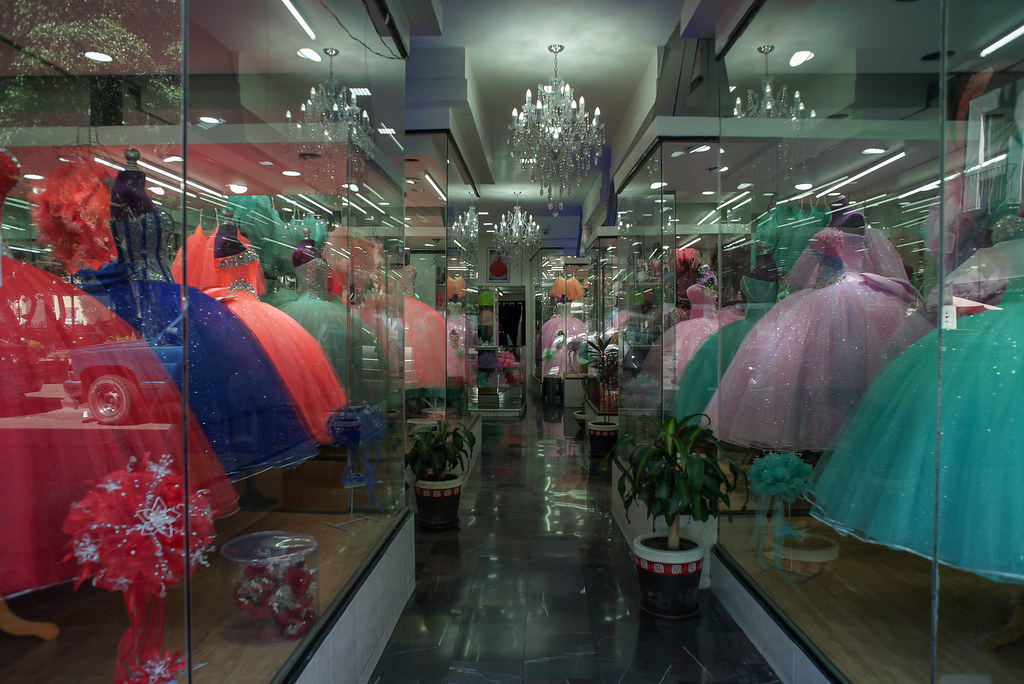