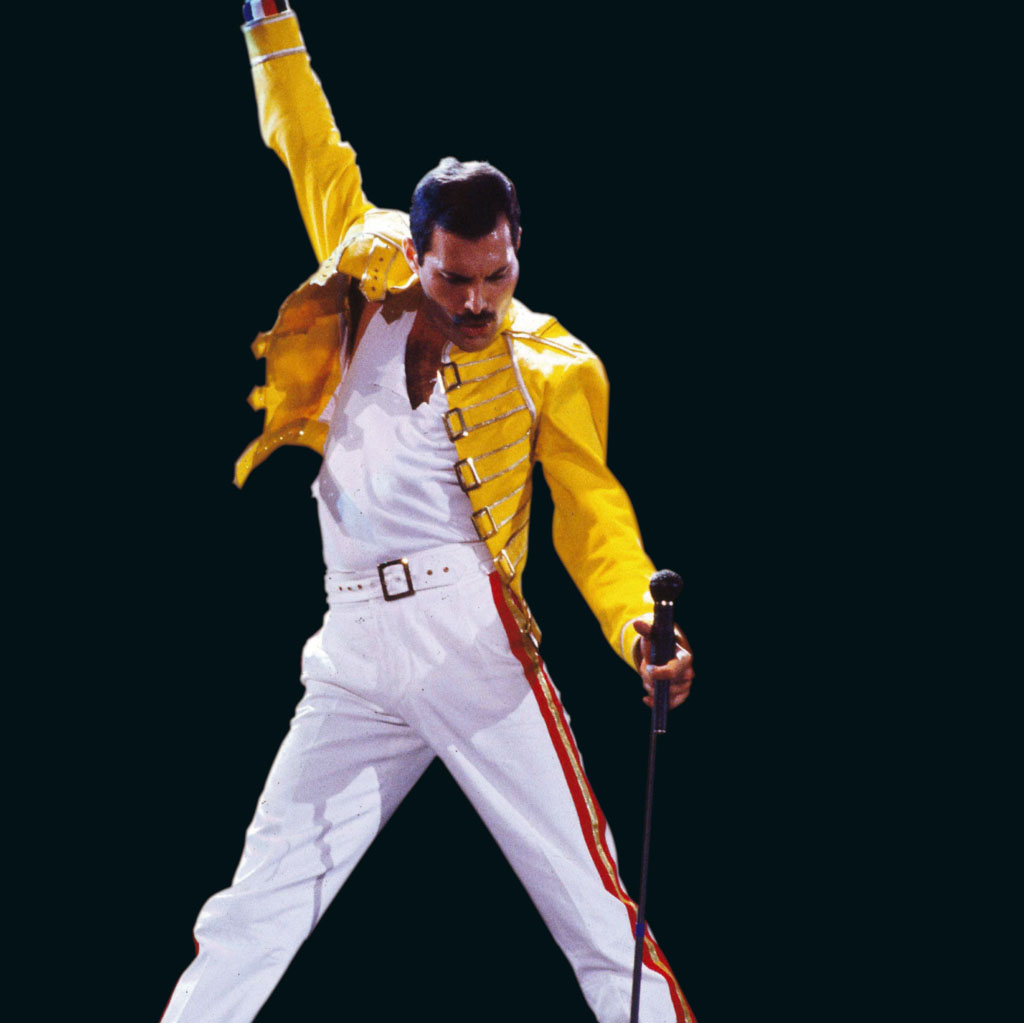 3 thoughts on “I Want To Break Free”