You may recall a post I did back in 2012 about it being the ninth anniversary of the unsuccessful Beagle mission to Mars.

I said that it had been doomed to failure anyway, but even so I was quite upset by it. At about the time that Beagle was piggybacked on a mission from the ESA, NASA launched the Spirit/Opportunity rover missions. Spirit was operational from January 2004, got stuck in a crevasse, and ceased functioning in 2010. This in itself was remarkable, since the thing had been expected to last about 90 days, not six years. That’s quite some engineering.

Even more remarkable was the endurance of its sister, Opportunity. That was still functioning until June of this year. I say ‘functioning,’ but its age was showing a bit. Back in late 2014, it started suffering from amnesia. Yes, the little fellah (Little? About the size of a…

It isn’t Halloween until you howl to this Warren Zevon classic…..

On the morning of October 19, 2018 astronomers at the Catalina Sky Survey in Arizona detected and named asteroid 2018 UA. A short time later, traveling at 50,760 Km/hour 2018 UA passed at a distance of 7,300 – 15,350 kilometers. For perspective, television satellites orbit at more than 35,000 kilometers. 2018 UA became the 4th closest asteroid approach in recorded history.

Earth was never in danger, at 3-6 meters in diameter 2018 UA would disintegrate on contact with our atmosphere. At worst a meteoric fireball visible in the light of day might herald 2018 UA’s fiery demise. As it was, 90 minutes separated 2018 UA from initial discovery to near earth cosmic footnote. 90 minutes is worth pondering.

Asteroids are sneaky, cosmic debris ricochets at will. Without prediction, apology or reason, asteroids can appear with very little warning.

The first and most important step in assessing the impact risk of an asteroid or comet is to determine whether any given object’s orbit will cross Earth’s orbit — and then how close it will actually get to our planet. JPL was determining high-precision orbits for a few NEOs even before NASA launched its NEO Observations Program, and has since upgraded its orbit models to provide the most accurate assessment available for asteroid positions and orbits.

Observatories around the world take digital images of the sky to detect moving points of light (the asteroid or comet) over days, weeks, months (and even decades!), and then report the positions of these moving objects relative to the static background of stars to the Minor Planet Center. See “How a Speck of Light Becomes an Asteroid”.The CNEOS scientists then use all this observation data to more precisely calculate an NEO’s orbit and predict its motion forward in time for many years, looking for close approaches and potential impacts to the Earth, its Moon, and other planets.

A CNEOS system called “Sentry” searches ahead for all potential future Earth impact possibilities over the next hundred years — for every known NEO. Sentry’s impact monitoring runs continually using the latest CNEOS generated orbit models, and the results are stored online.In most cases so far, the probabilities of any potential impacts are extremely small, and in other cases, the objects themselves are so small — less than 20 meters in size, or nearly 66 feet — that they would almost certainly disintegrate even if they did enter Earth’s atmosphere.

“If Sentry finds potential impacts for an object, we add it to our online ‘impact risk’ table, and asteroid observers can then prioritize that object for further observation,” said Steve Chesley of JPL, a member of the CNEOS team who was the main developer of the Sentry system. “The more measurements made of the object’s position over time, the better we can predict its future path.”

“In most cases, the new measurements mean the object can be removed from the risk list because the uncertainties in the orbital path are reduced and the possibility of impact is ruled out,” Chesley said.

More recently, CNEOS also developed a system called Scout to provide more immediate and automatic trajectory analyses for the most recently discovered objects, even before independent observatories confirm their discovery. Operating around the clock, the Scout system not only notifies observers of the highest priority objects to observe at any given time, it also immediately alerts the Planetary Defense Coordination Office of any possible imminent impacts within the next few hours or days.A recent example is the Scout-predicted impact of the small asteroid 2018 LA over Botswana, Africa.

In the span of 90 minutes 2018 UA went from discovery to fourth closest asteroid approach in recorded history.

Democratic support ahead of mid-term elections wanes as a result of left wing mobs harassing Republican patrons at restaurants.

In his interview with Eric Trump, Sean Hannity compares today’s mail bombs with Madonna’s comment during the women’s march in 2017, “I’ve thought a lot about blowing up the White House”.

Hannity and his cronies exchange glib knee slapping guffaws over bleeding heart sympathy for an army of migrant imposters. They report from the “front line” with absolute certainty, “most illegals are men with visible tattoos, clearly gang members, rapists and criminals” intent on destroying life in America. Please ponder this link – https://www.vox.com/2018/10/24/18010340/caravan-trump-border-honduras-mexico

Drove home at 2 am, couldn’t say what day it was and didn’t care, work wasn’t expecting me back for 11 luxurious hours. Eleven hours reminded exhaustion there’s more to life than work. Noticeable layers of dust cloaked my laptop, all I wanted was time to catch up on WordPress. Forcing hindsight to explain how I let work topple my love for daily ponders could wait, I had eleven hours – two at my laptop, one to wind down and fall asleep, seven at rest, another to wake, shower and get myself back to work.

I didn’t need hindsight wagging her finger to know I’d stretched myself too thin. I might have happily opened WordPress and left it at that, but no, I had to open Quora and ruin my life.

For perspective, WordPress is my first love, Quora a dangerous affair. WordPress feeds my soul, Quora delivers esteem building strokes, strokes in the form of Top Writer affirmation and more views in a day than WordPress musters in a month. I hate myself but can’t stop. Trouble is, there aren’t enough hours for WordPress let alone Quora.

Back to eleven hours and a dusty laptop. I wanted to ponder October meteor showers on WordPress. Opening my laptop for the first time in days created a maelstrom of conflicted direction. Best guess being checking Quora stats before settling into WordPress stemmed from innocent desire to get it out of the way, who knew a private message would ruin my life.

Cosmic ponders went unspoken, my laptop slammed shut, I crawled into bed. One week and 72 work hours later I dusted off the screen, what choice did I have but to play along with Quora? Enrollment took a few minutes, my first question took a few more. As of tonight I’ve earned 29 cents, 29 convoluted cents awarded to an overworked caterer who only wants to ponder the cosmos. I need my head examined! Sigh.

These images can’t be enlarged as posted, please ponder in full screen glory at https://www.flickr.com/photos/15574096@N00/ 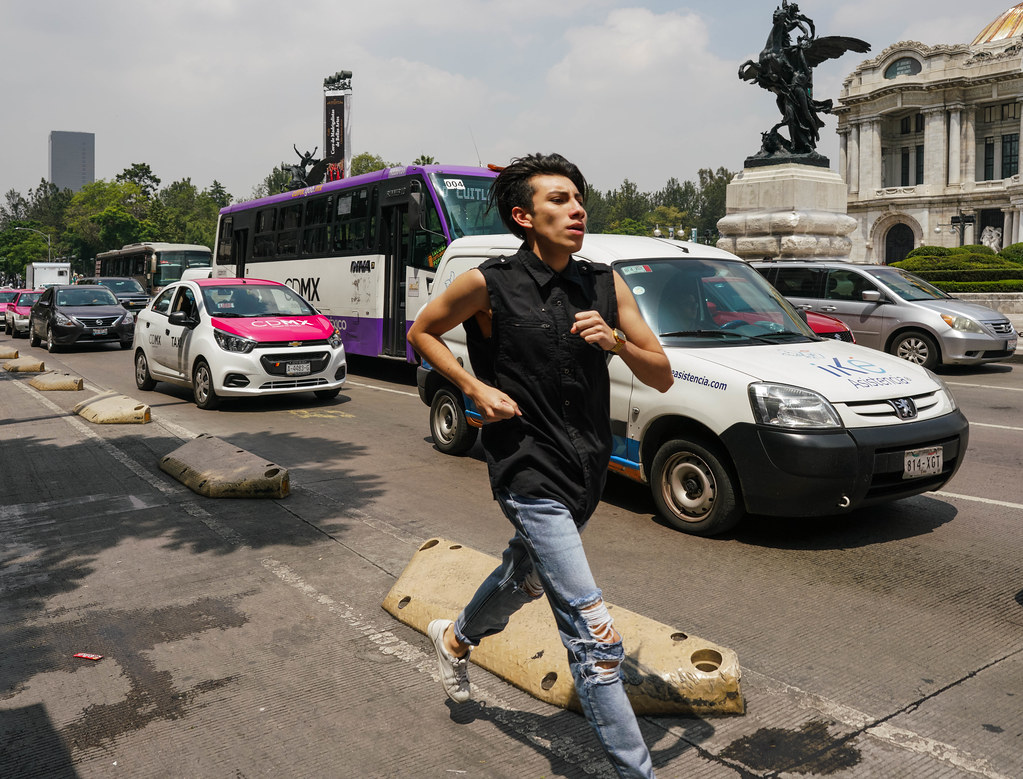 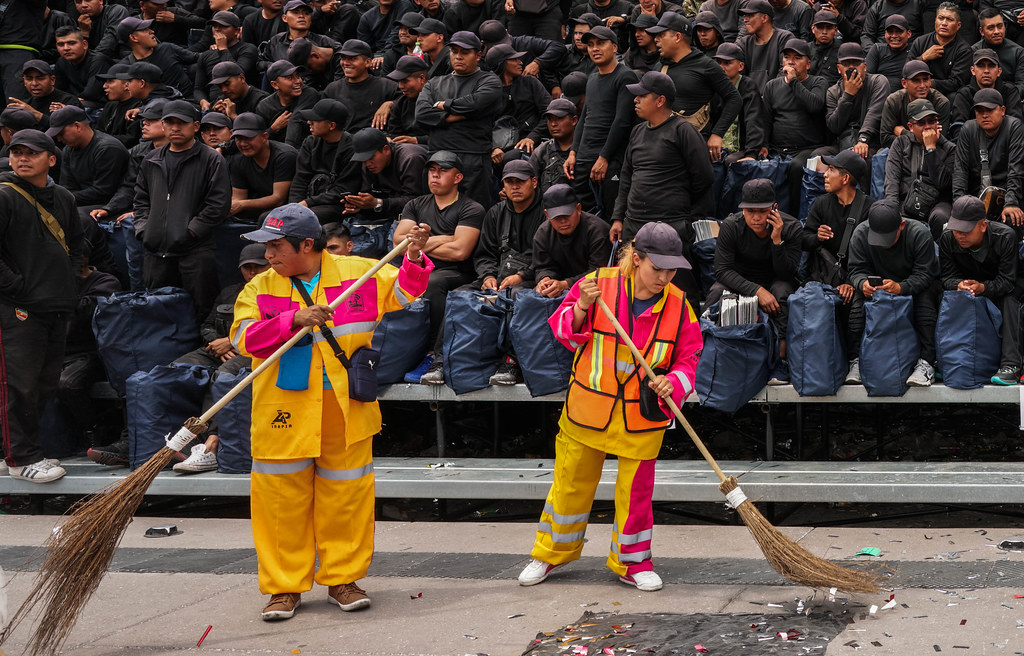 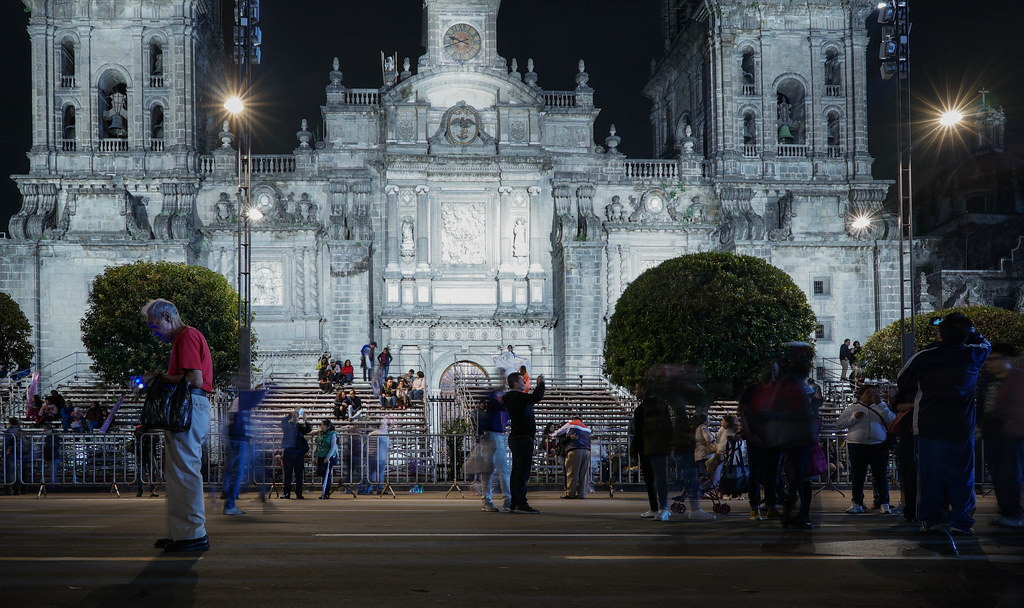 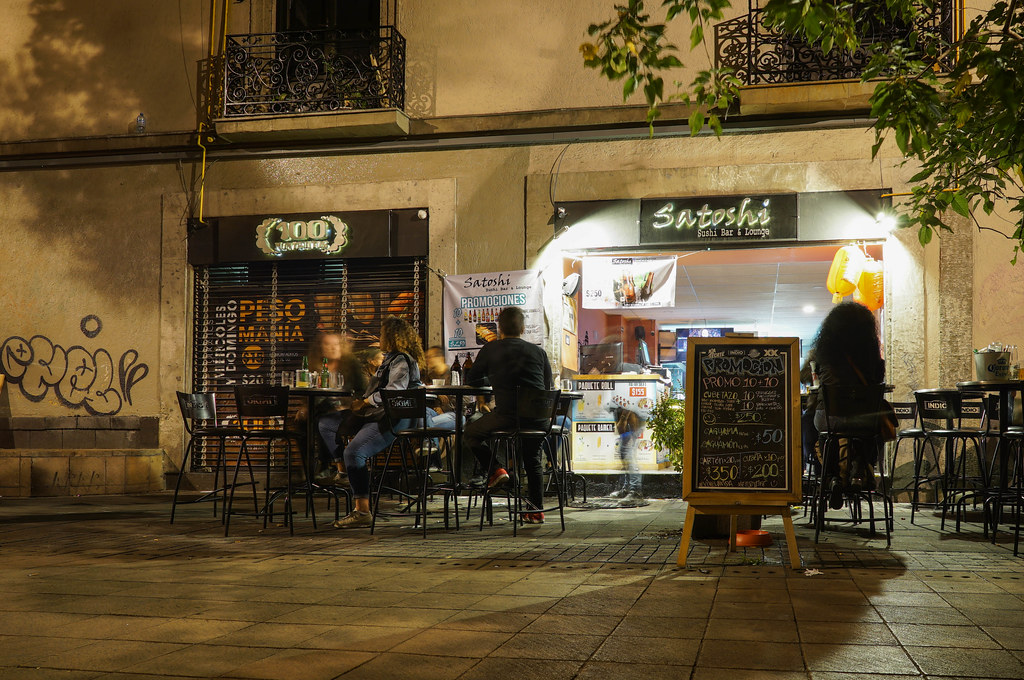 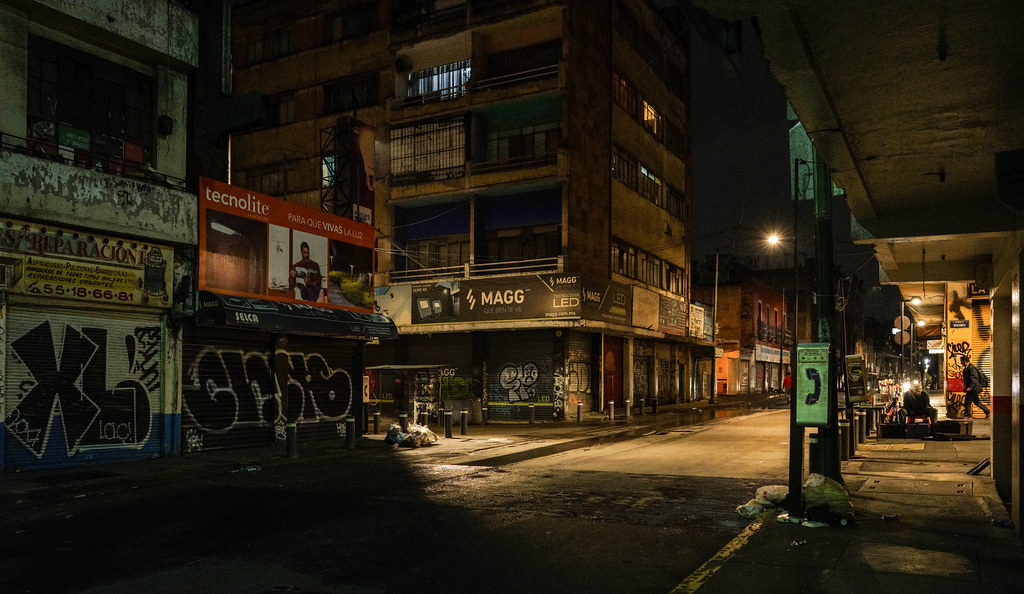 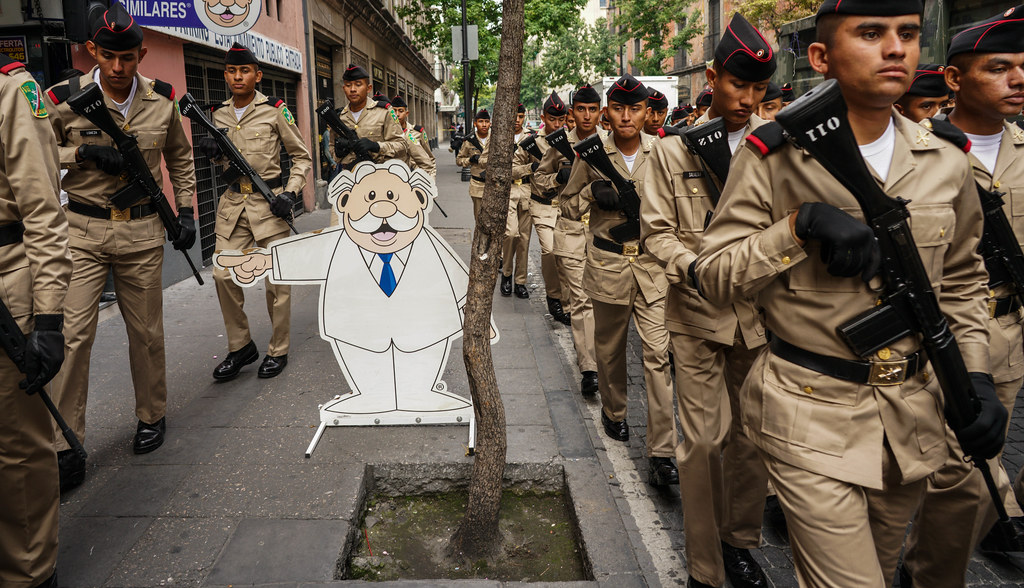 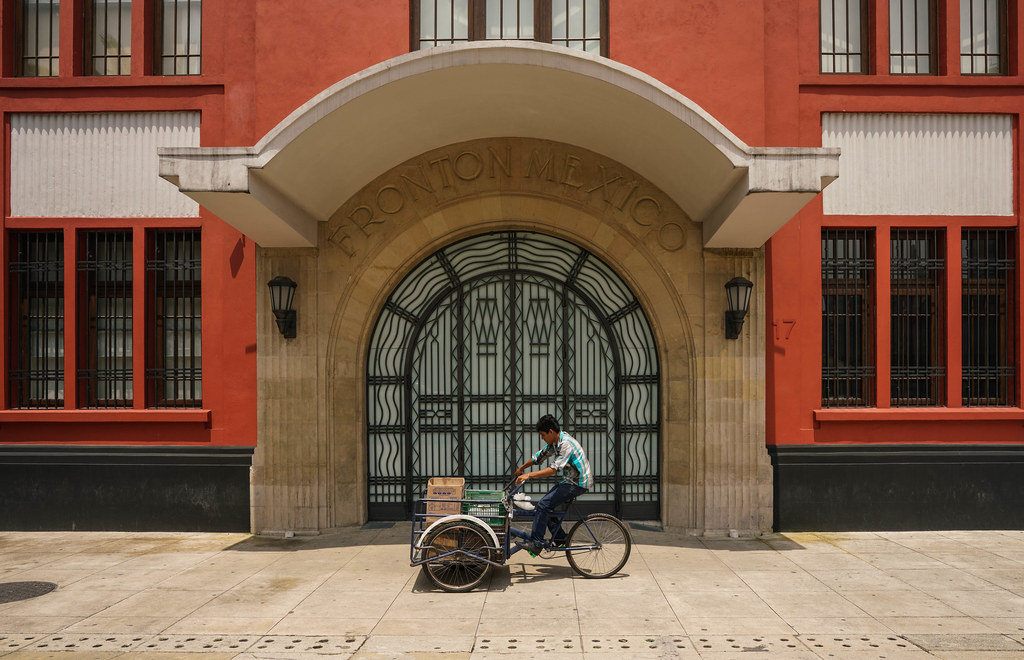 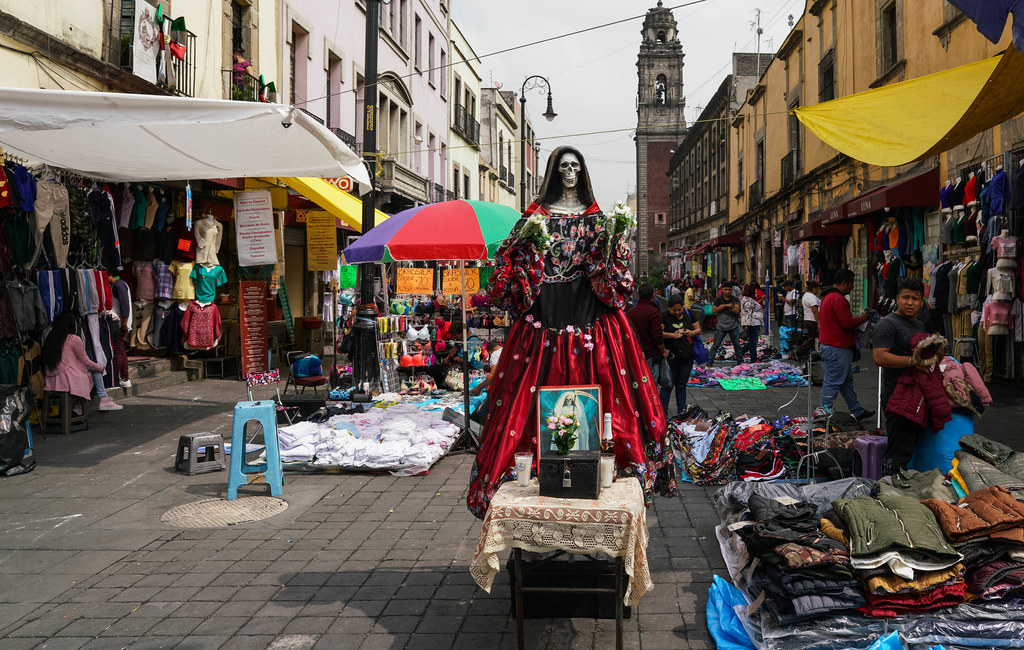 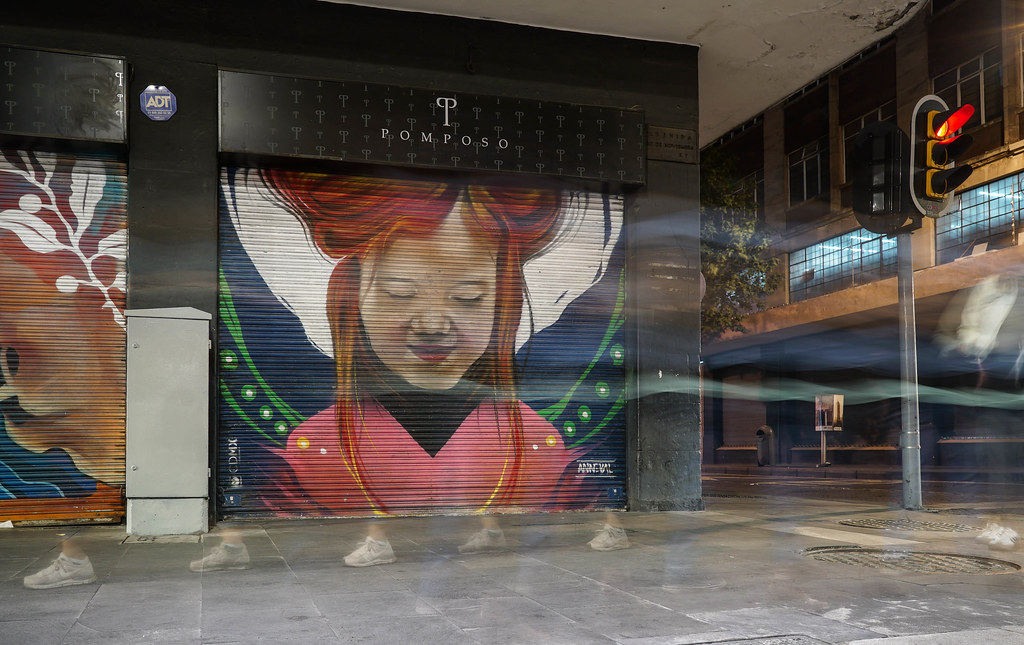 All photo credits to my husband