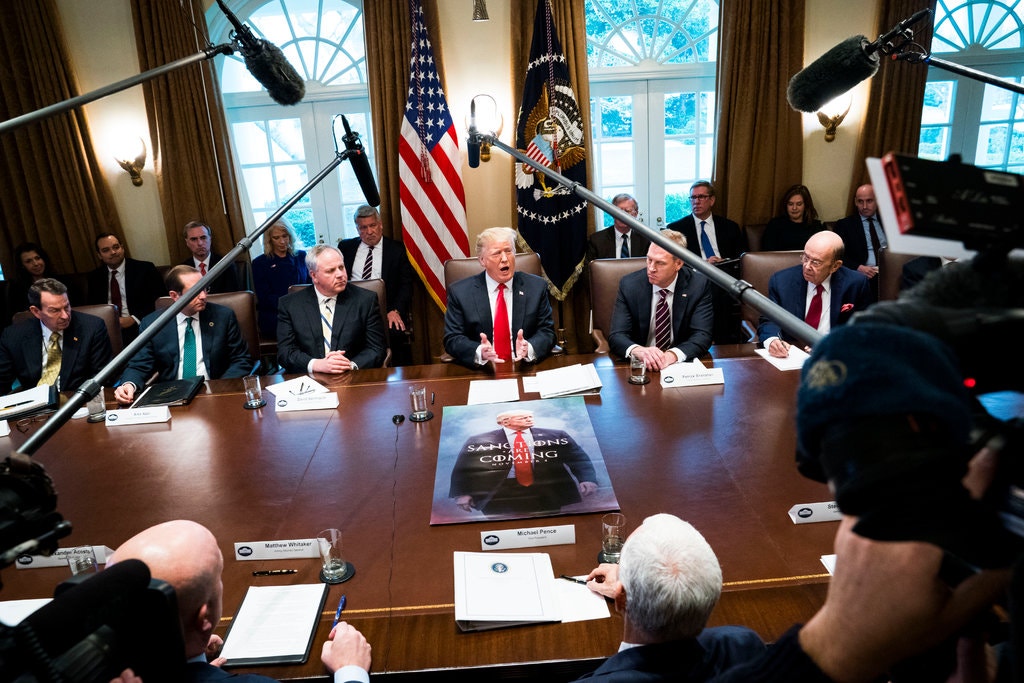 15 thoughts on “The People vs. Donald J Trump”