Owners of a roadside attraction in Williamstown, Kentucky are suing their insurance company for one million dollars. “Ark Encounter” accuses their insurance provider of acting in bad faith for refusal to cover full cost of damages caused by heavy rain in 2017 & 2018. Star attraction of the Biblical theme park, a 510 foot replica of Noah’s Ark miraculously escaped flood damage, due in part to placement on solid bedrock. At issue is a major landslide from a slope above which eroded structural stability along the access road. A road which carried a annual average of 2.2 million visitors since the park opened in 2016. 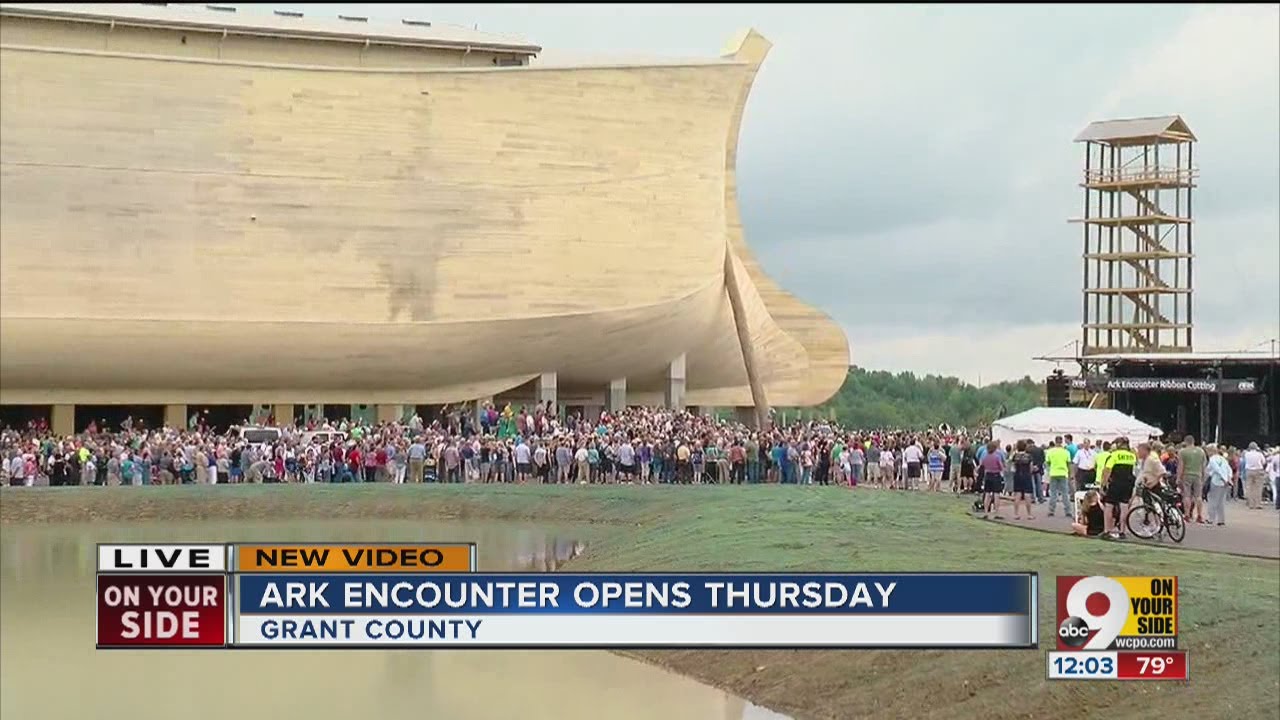 Ark’s insurance provider denied liability compensation on the basis of “design deficiencies and faulty workmanship”. Ark Encounter’s lawsuit accuses the insurer of breach of contract and acting with “oppression, fraud and malice”, a portion of the $1 million they’re after includes punitive damages.

Here’s the thing – Ark Encounter which opened in 2016, received substantial tax credits from the State of Kentucky. Activists like Jim Helton, spokesman for Tri-State Freethinkers cried foul, saying “Basically, this boat is a church raising scientifically illiterate children and lying to them about science”,  “It’s a clear violation of separation of church and state. What they’re doing is utterly ridiculous and anywhere else, I don’t think it would be allowed”, he added.

Ark Encounter spokesman Ken Ham, president of Answers In Genesis, the Christian organization behind the project said the attraction was designed to be “the greatest Christian outreaches of this era in history”.  The park website says – “Many of the animals that lived during Noah’s lifetime didn’t look much like the animals we see today”.  (Creation speak for hey kids you can still play with plastic dinosaurs because God made them 6,000 years ago, look there they are, caged just where Noah put them next to the goats. Don’t see a T-Rex? Read your Bible child and stop asking questions! Look, see the baby dinosaurs? God is wise, God is great. )

I digress. Promise to keep you posted.