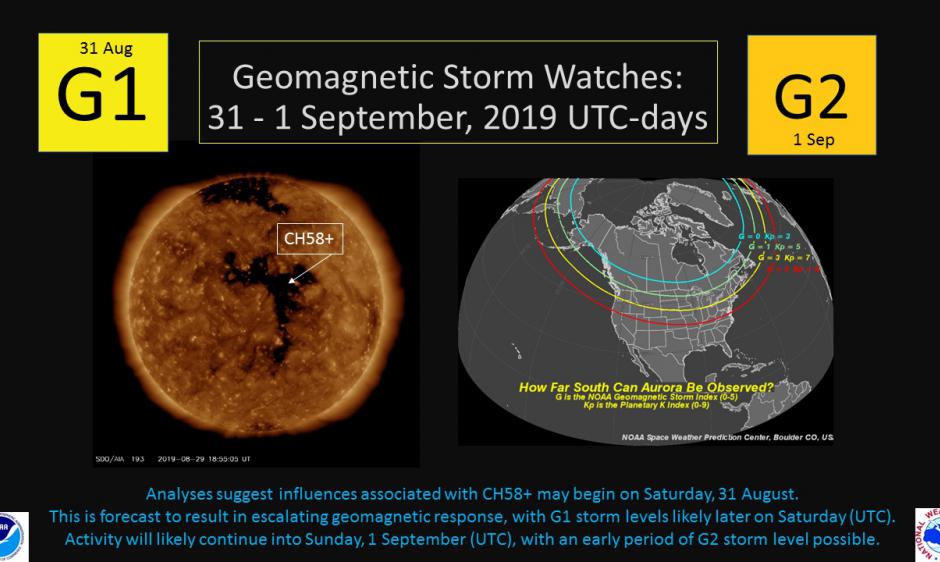 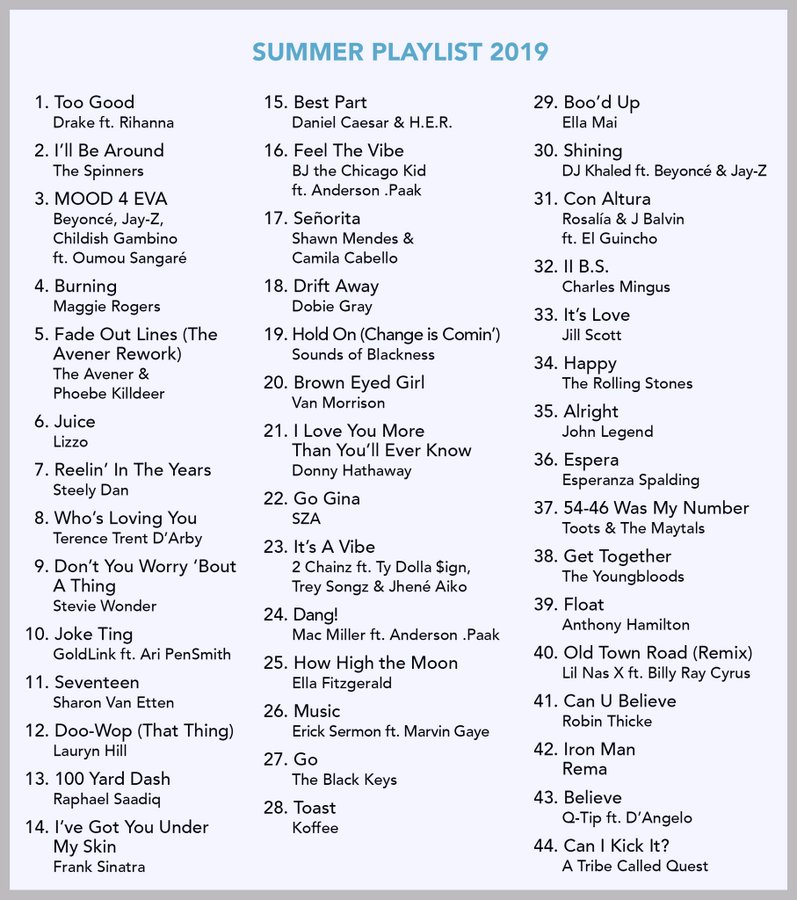 From Havana to Santiago and Trinidad de Cuba, a gallery of Cuba street photographs taken by my husband. Expand images or follow link below for specific locations and photo details – 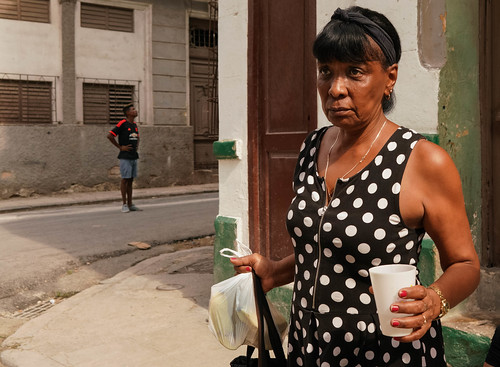 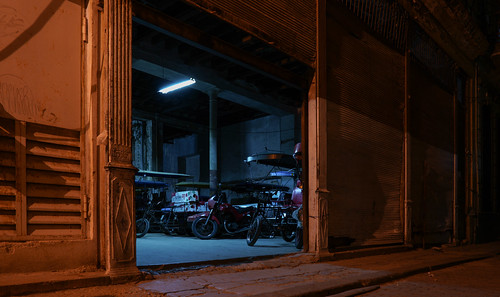 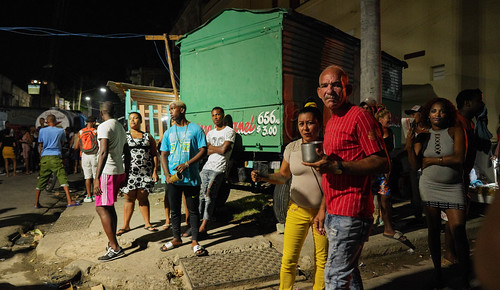 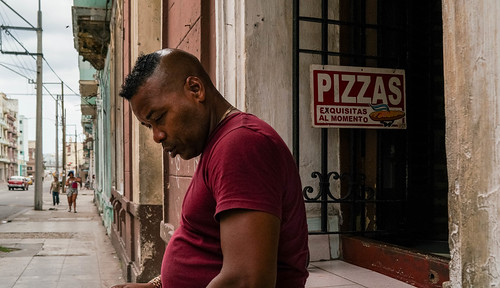 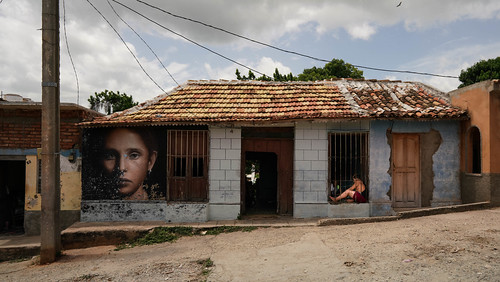 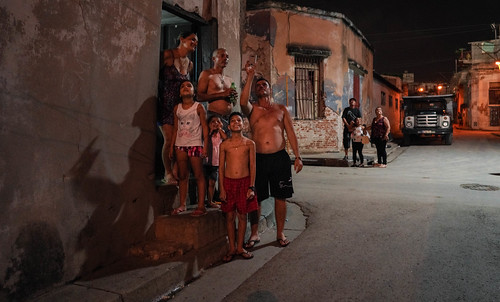 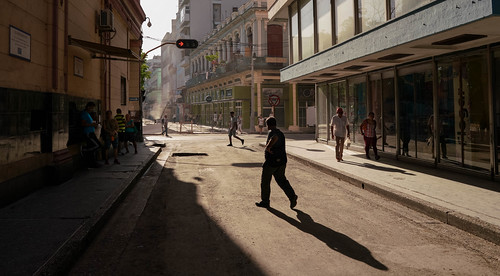 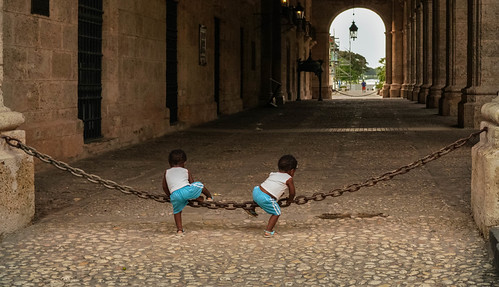 In recognition of the challenges in dealing with Negroes, the US Navy developed a pamphlet titled Guide To Command of Negro Naval Personnel (NAVPERS – 15092) in 1945.

The Guide notes the following:

The mission of the Naval Establishment is the protection of our country, its possessions and its interests. It includes neither social reform nor support of the personal social preferences of its personnel. In the accomplishment of this mission it is mandatory that the training and ability of all Naval personnel be utilized to the fullest.

It must be recognized that problems of race relations do exist and that they must be taken into account in plans for the prosecution of the war. In the Naval Establishment they should be viewed however solely as matters of efficient personnel utilization.

In general, the same methods of discipline, training and leadership that have long proven successful in the Naval Establishment…

Pondering a personal reality check, in March 2016, I wrote –

Remember when back to school shopping was simple? New clothes, notebooks, pencil crayons, lunchbox? Nervous excitement born of what to wear the first day, not consideration of random gun violence. Fear not – bleeding heart liberals can stop whining about gun reform, bulletproof backpacks are the back to school must.

Last May, Louisiana voted overwhelmingly to amend State law banning students from wearing body armor. How progressive! Little Dick and Jane are encouraged to wear backpack armor at school and all school sanctioned events. What’s this? Poor little Jane’s parents can only afford the $100 sheet of backpack insert, hope Jane is shot in the back by a handgun because her insert won’t stop rifle bullets. What self respecting mass shooter packs a pistol? Stay strong little Jane, when bullets fly use Dick as a shield, his parents had $300 for Dick’s top of the line rifle deflecting armor.

Ponder absurdity of this image – by what stretch of imagination does aesthetically pleasing placement of a shiny red apple make it okay to flog $300 armor for back to school?

How about this from https://www.americanrifleman.org/articles/2014/3/31/bulletsafe-bulletproof-backpack-panels/ – NRA froth extraordinaire….

“In fact kids have a higher chance of being hurt playing any sport, even golf, than from a firearm, thanks in no small part to the numerous safety campaigns of NRA such as Eddie Eagle. That doesn’t however change the ingenious of this idea. Parents purchase all manners of equipment to keep kids safe – gates, monitors, socket plugs – so why shouldn’t we consider an item that could protect them in the unlikely event of an attack”.

Don’t mistake mention of Louisiana for isolated demand of bulletproof backpacks, the epidemic flourishes across America. My dismay reads like futuristic script of a 60’s science fiction novel, a cautionary tale chronicling collapse of social order leading to civil war, annihilation of a once dominant civilization.

Wake up people, nothing about bulletproof backpacks is okay, Children deserve better. 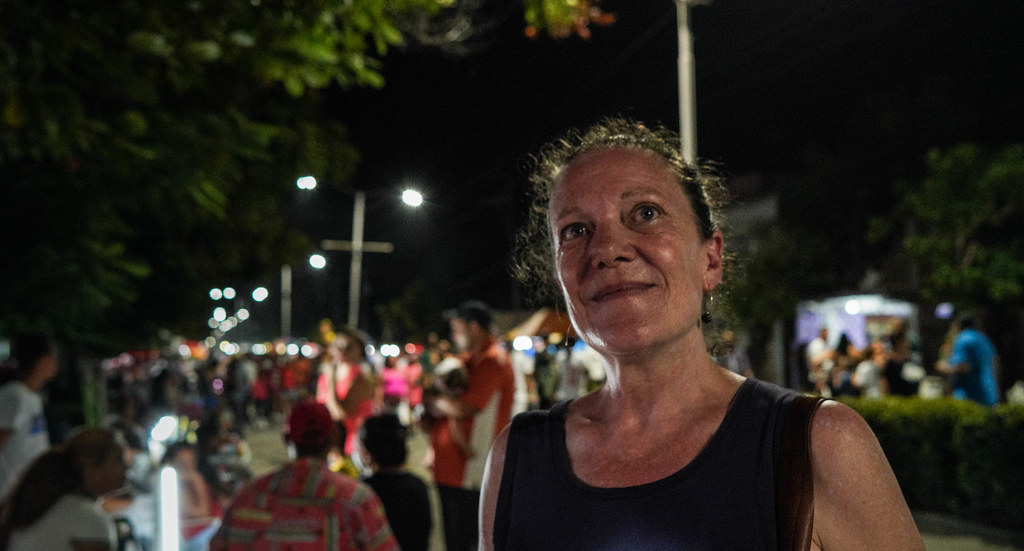 Postcards from Cuba – photo credits to my husband at link below. 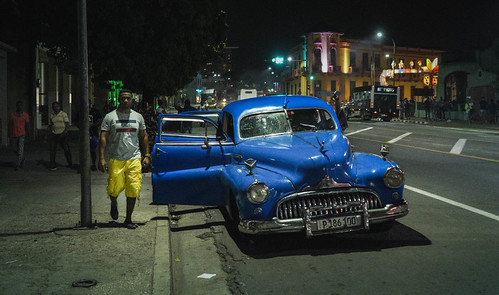 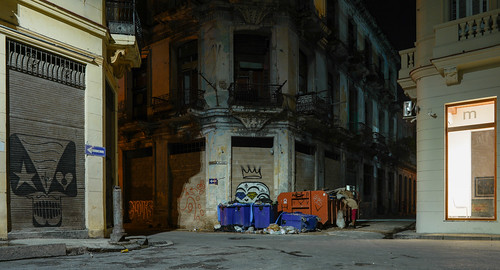 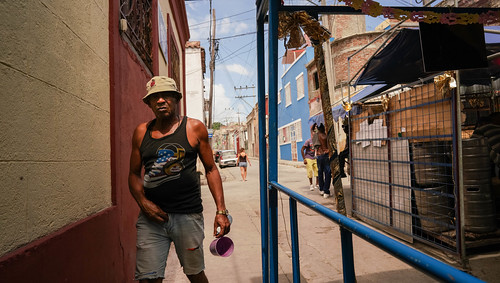 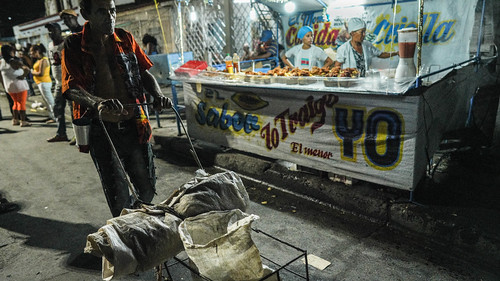 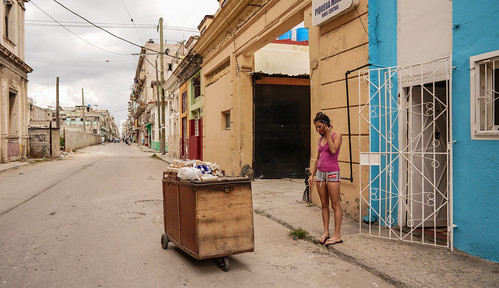 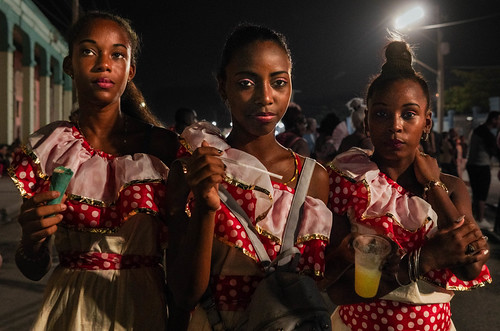 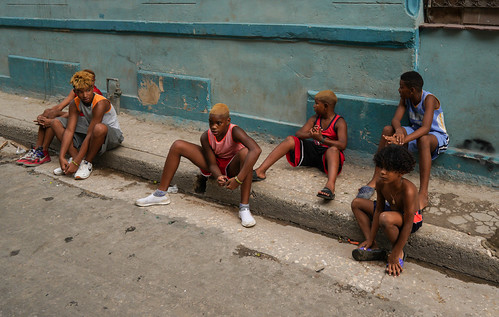 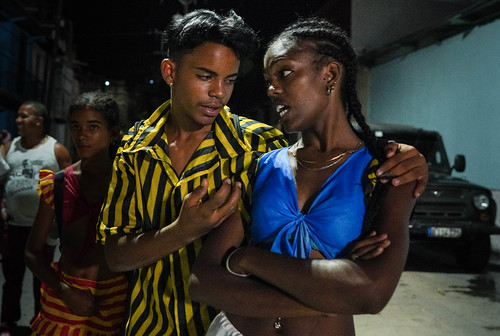 Two weeks away ended late last night with surreal familiarity of coming home. We’ve done this enough to know how dreary Vancouver is after time away. Wisely, my husband softened transition from 11 days in Cuba with 3 in Toronto for Caribana before flying home. Caribana, the largest Caribbean Festival in North America helped, but didn’t cure longing for Cuba.

I’ll need a few days to process Cuban ponders – three cities, over 1,000 kilometers by taxi between them, hundreds of kilometers walked along cobblestone streets – a lot to digest. 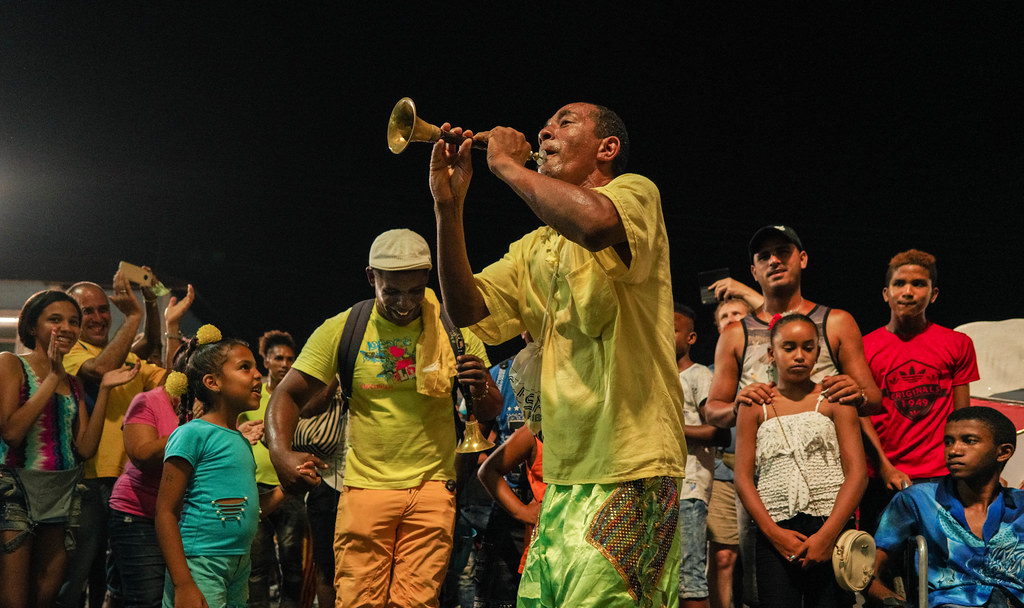 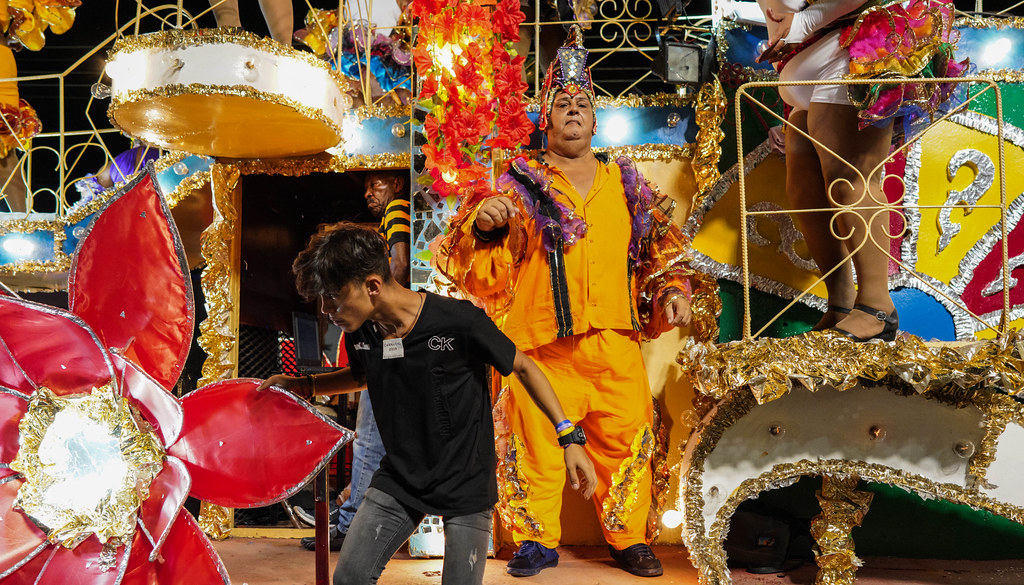 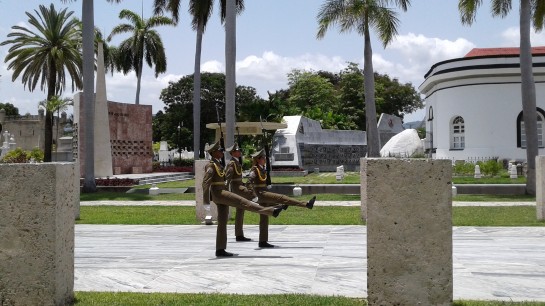 Changing of the guard at Castro’s grave in Santiago de Cuba. 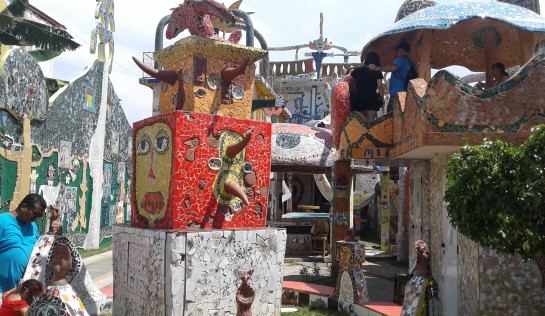 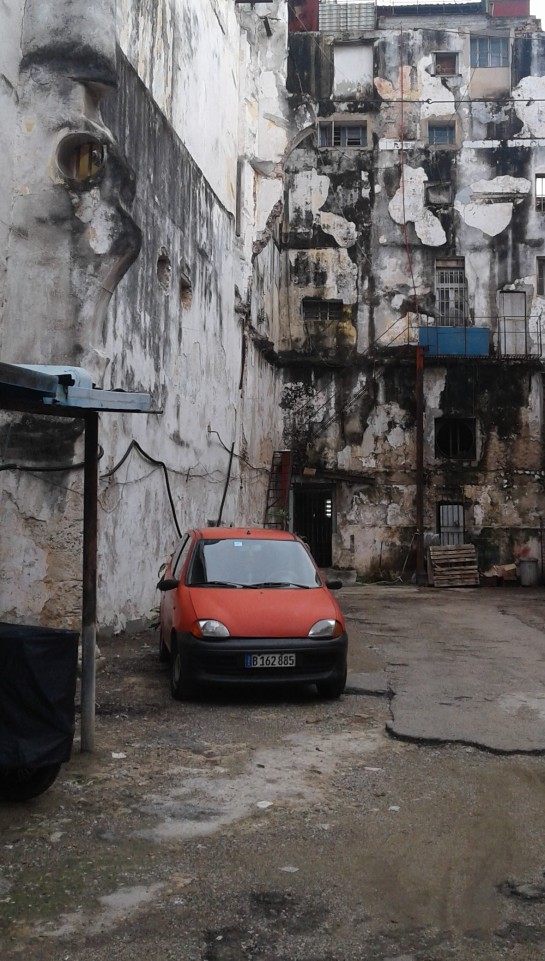