It wouldn’t be a wedding without a sloppy drunk woman accusing us of stealing her purse. We take it in stride, every situation presents unique challenges. Tonight’s drunk accused staff of stealing her purse while she went to the bathroom. “I left it on table 6, a black designer bag with $300 cash and all my ID. I was gone 2 minutes, one of you stole it” she slurred. Dead set on accusation, sloppy drunk unleashed a torrent of “you’d better fucking find it”.  We didn’t touch your purse!

Sensing sloppy drunk’s looming meltdown, boyfriend trumpets “this is fucking serious, which one of you stole her purse? Hand it over now!” Emboldened by her partner’s bravado, sloppy drunk parrots “fucking serious”.  Hysteria escalates, she’s wailing incoherent protestation. Rage pulsates from boyfriend’s throbbing temples, “she was gone 2 minutes, who the fuck stole her purse?”

Instead of laughing or calling security to escort the lovely couple out, I ask a server to check the bathroom. Sure enough, “stolen” purse rested where sloppy drunk left it – top of toilet paper dispenser inside a bathroom stall.

Did they apologize? Nope! They accused “thief” of planting it and stormed out. Sigh. So ends another day at the office.

Viewed from the side, the disk looks brighter on the left than it does on the right. Glowing gas on the left side of the disk moves toward us so fast that the effects of Einstein’s relativity give it a boost in brightness; the opposite happens on the right side, where gas moving away us becomes slightly dimmer. This asymmetry disappears when we see the disk exactly face on because, from that perspective, none of the material is moving along our line of sight.

Closest to the black hole, the gravitational light-bending becomes so excessive that we can see the underside of the disk as a bright ring of light seemingly outlining the black hole. This so-called “photon ring” is composed of multiple rings, which grow progressively fainter and thinner, from light that has circled the black hole two, three, or even more times before escaping to reach our eyes. Because the black hole modeled in this visualization is spherical, the photon ring looks nearly circular and identical from any viewing angle. Inside the photon ring is the black hole’s shadow, an area roughly twice the size of the event horizon — its point of no return.

“Simulations and movies like these really help us visualize what Einstein meant when he said that gravity warps the fabric of space and time,” Jeremy Schnittman, who created the images at NASA’s Goddard Space Flight Center in Greenbelt, Maryland, said in a statement.

Click in to see more angles. | The black hole is seen nearly edgewise in this new visualization from NASA. The turbulent disk of gas around the hole takes on a double-humped appearance. The black hole’s extreme gravity alters the paths of light coming from different parts of the disk, producing the warped image. “What we see depends on our viewing angle,” NASA said. Image via NASA’s Goddard Space Flight Center/Jeremy Schnittman.

It has always been that the old despise the young. I have no doubt about that. Those with age and maturity seem to think, sometimes seem to demand, that those who lack age and maturity owe it to them to listen and obey the ways of the aged and more experienced.

What has not always been is a culture in which the young not only have access to all the information the aged think is their exclusive domain, but their experiences are completely different than the experiences of those who have gone before because the generation now reaching maturity has: We all know the many atrocities Trump has committed in his 32+ months in office and they are never far from our minds, but there are so many that sometimes it’s hard to see the big picture.  David Leonhardt’s column in the New York Times today simply lists, line by line, 40 of the worst atrocities committed by the man who calls himself ‘president’.  Note that there are many not even on this list, such as his rollback of environmental regulations and his 12,000+ lies.

Take a look at the list … some you may have even forgotten, in light of newer, more vitriolic ones.  And after you look at all 40 of these, ask yourself a question:  How can anybody in their right mind possibly support this ‘man’?  And yet, in the past week, his approval rating has actually gone up!  If you still have any Trump-supporting friends…

Ponder Deserts of Chile by Adrien Mauduit of Night Light Films.  Mauduit, conduit of wonder, a visionary worthy of respect, appreciation and gratitude.

Ponder another gallery of Cuba street photography. All images captured by my husband at – https://www.flickr.com/photos/15574096@N00/ 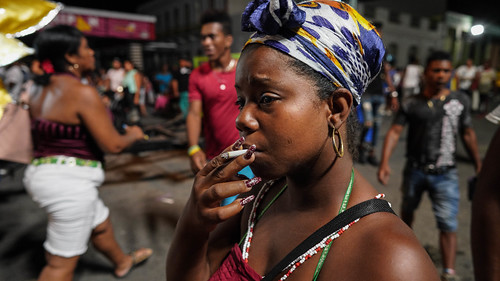 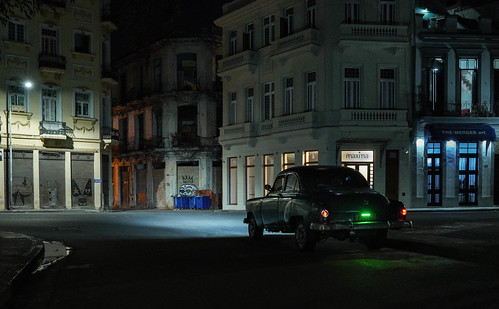 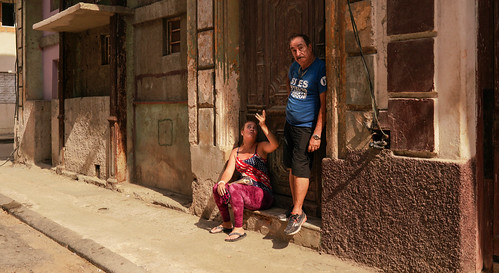 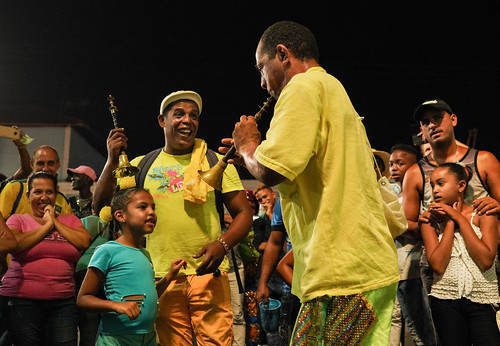 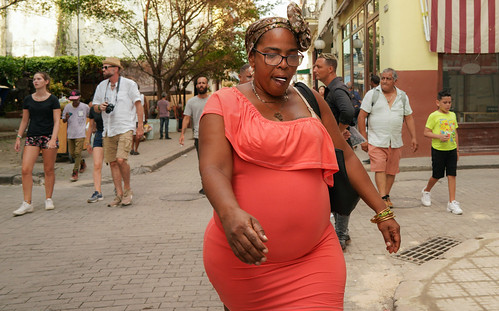 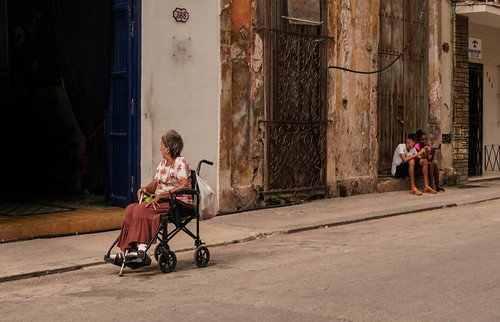 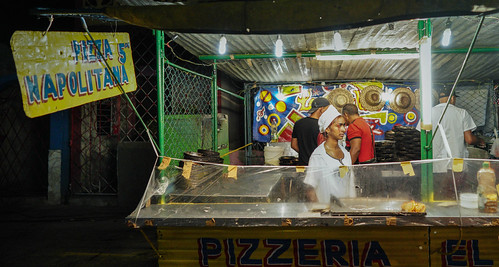 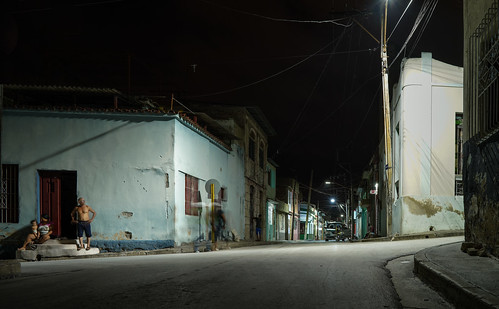