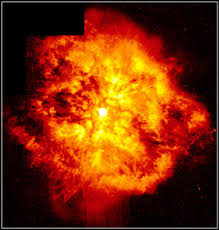 Pondering this Fox News bombshell leads to several questions.  I would love to ask O’Reilly if  and when this “philosophy” will start paying taxes. If indeed a philosophy, why did he call David Silverman of American Atheists “insane” for then responding that Atheism was a philosophy. If a philosophy, how can it be the only true philosophy, and not be a religion. When did it become a philosophy – certainly not when the church burned philosophers at the stake.

Bill O’Reilly tends to blurt out ridiculous justification for his points of view; I know that and avoid his venomous propaganda. The problem is – millions of Fox viewers take his word as the gospel. For every person who scoffs at O’Reilly, there are two more taking it hook, line and sinker.