Who knew? Seems I’m a fan of country music. Huh, go figure. I’ve long recognized fondness for Bluegrass (fiddles steal my heart), Zydeco and Folk Roots. Likewise Patsy Cline, Willie Nelson and Waylon Jennings – each and every one brilliant in their own way, but two steppin’, line dancing, honkytonk country? Who knew it could be so uplifting? Who knew, almost a year into the pandemic I’d be pining for a line dance with scores of carefree country music fans.

“Family psychologist Erla Heinesen Højsted disagreed with the outcry: “John Dillermand talks to children and shares their way of thinking — and kids do find genitals funny,” she told the Guardian.

“The show depicts a man who is impulsive and not always in control, who makes mistakes — like kids do, but crucially, Dillermand always makes it right,” Højsted continued. “He takes responsibility for his actions. When a woman in the show tells him that he should keep his penis in his pants, for instance, he listens. Which is nice. He is accountable.”

He’s nice and accountable when a woman asks him to keep his penis in his pants? WTF?

Ponder putting things on top of other things. A Monty Python classic nailing my opinion of the United States……

Browngardt is quick to assure cartoon aficionados – “But we can do cartoony violence – TNT, the Acme stuff. All that was kind of grandfathered in.” Dynamite, booby traps, falling anvils, bank safes and pianos remain, guns and get this, “bullying” are out. What the Fudd?

On one hand there’s the NRA giving storybook characters guns – https://notestoponder.wordpress.com/2016/04/05/little-red-riding-hood-has-a-gun/ on the other HBO Max replaces Elmer Fudd’s shotgun with a scythe – https://www.msn.com/en-us/tv/news/looney-tunes-has-taken-elmer-fudds-gun-away-for-hbo-max-revival/ar-BB158Dvu What the Fudd?

How about Yosemite Sam? Will HBO Max replace his pistols with machetes? If this is how American entertainment executives tackle gun violence, I give up. What the Fudd?

Over the years card/board games have evolved into an integral part of Christmas Day. Without fail a new game appears under the tree, we know enough to realize game play is the only way to bypass convoluted rules. Never let it be said initial impression has any bearing on entertainment value. With that in mind we embraced a round of Exploding Kittens. Oh my, suffice to say it was painful. So bad each of us hoped an exploding kitten would end the misery.

Time to dust off Werewolf – players draw one card, that’s your character. Every character has specific powers to switch other player’s cards or draw a new card during an opening round dictated by a game app instructing all players to close their eyes, followed by instructions for specific characters to open their eyes and switch character cards etc. Everyone opens their eyes and you have 5 minutes to figure out who the Werewolf is. Sound lame? It isn’t! It takes nerves of steel to lie convincingly to people who know you well – so much fun!

It wouldn’t be Christmas at my house without card games. That said, Exploding Kittens is one game destined to gather dust for all eternity. Happy holidays from Notes.

Ad campaigns, promotional trailers, social media jibber-jabber and spoiler alerts create hype, expectation and collective judgement long before most entertainment has a chance to resonate with the masses. Rare is an opportunity to stumble upon entertainment without external bias. Yesterday, blissfully rare ignorance arrived in the form of His Dark Materials – from opening credits to end of season one, episode seven, I devoured this HBO gem. Hadn’t read the books, never heard of the author or series, couldn’t stop watching if I tried. In my book that’s a powerful and satisfying accomplishment.

A link for those who can’t live without background – https://www.chatelaine.com/living/entertainment/his-dark-materials-canada/ For everyone else watch it or not, but know I fell hard for His Dark Materials. 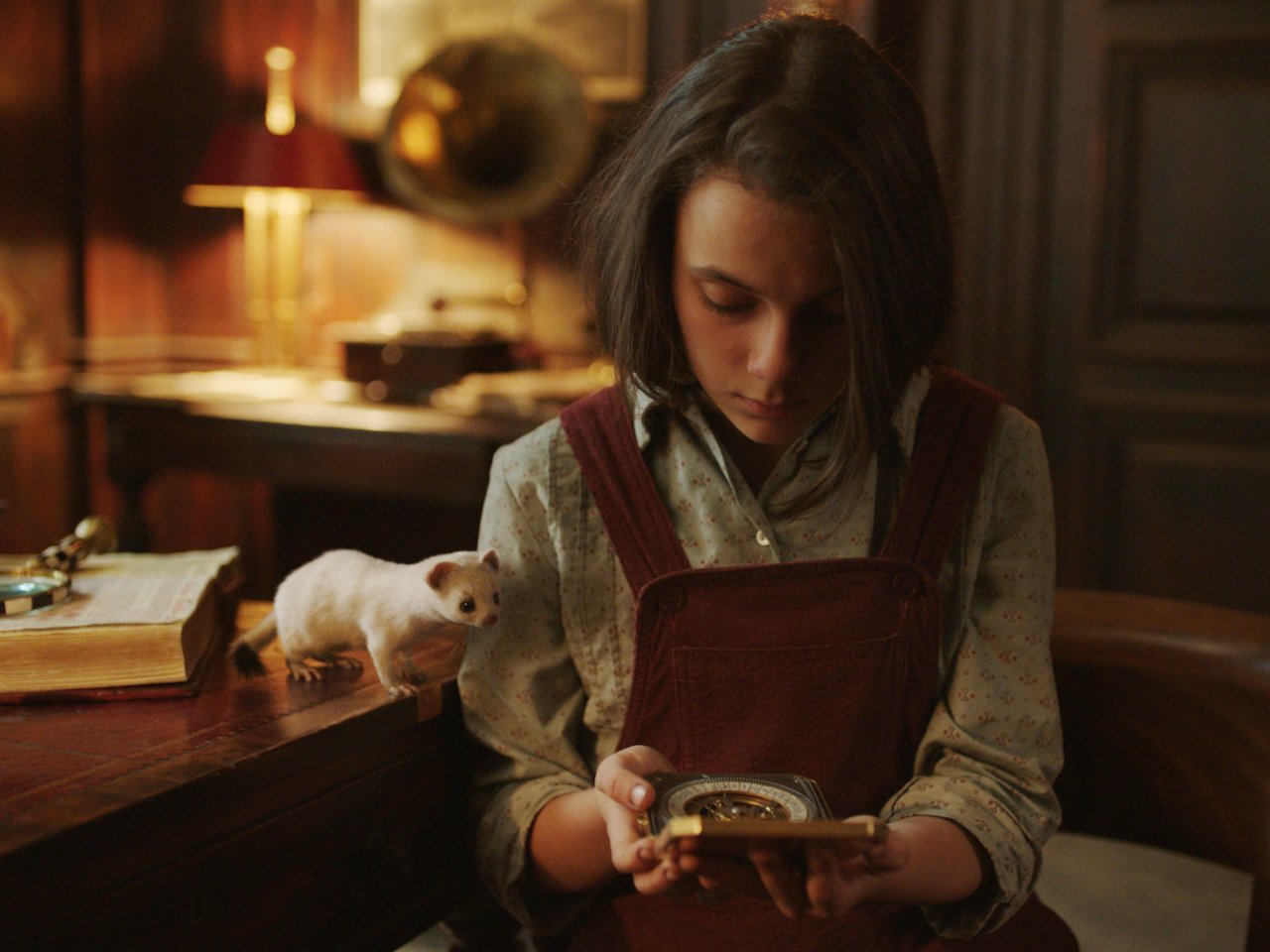 Dafne Keen and her pine marten daemon in ‘His Dark Materials’ 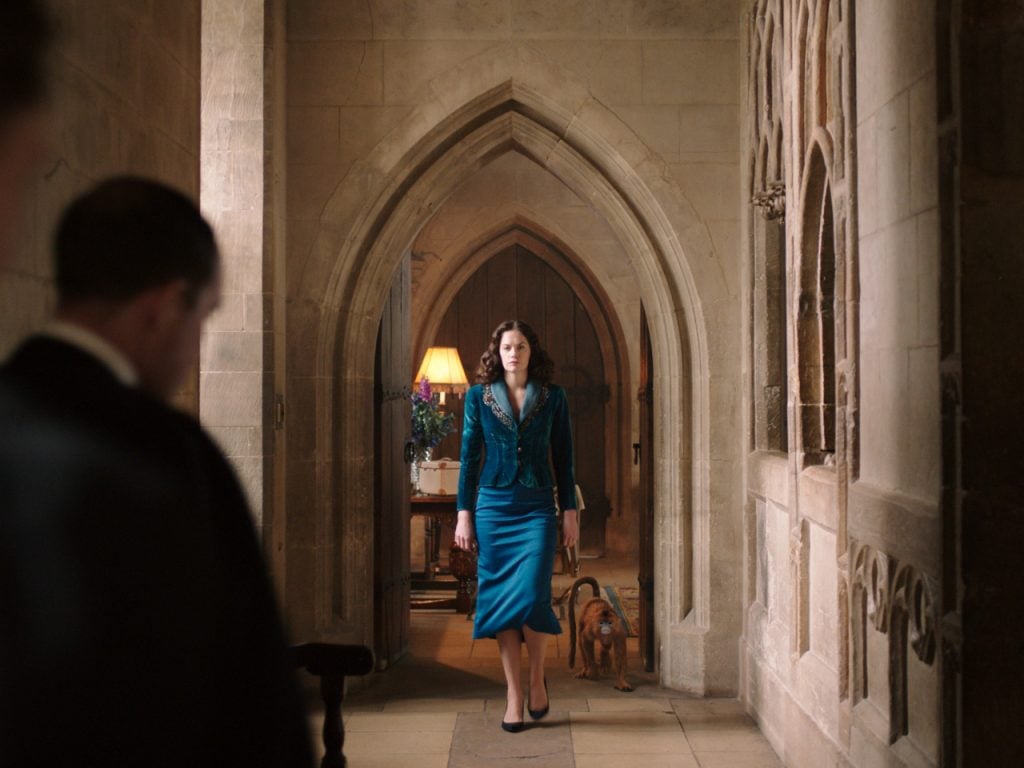 Ruth Wilson and her daemon golden monkey in ‘His Dark Materials’ 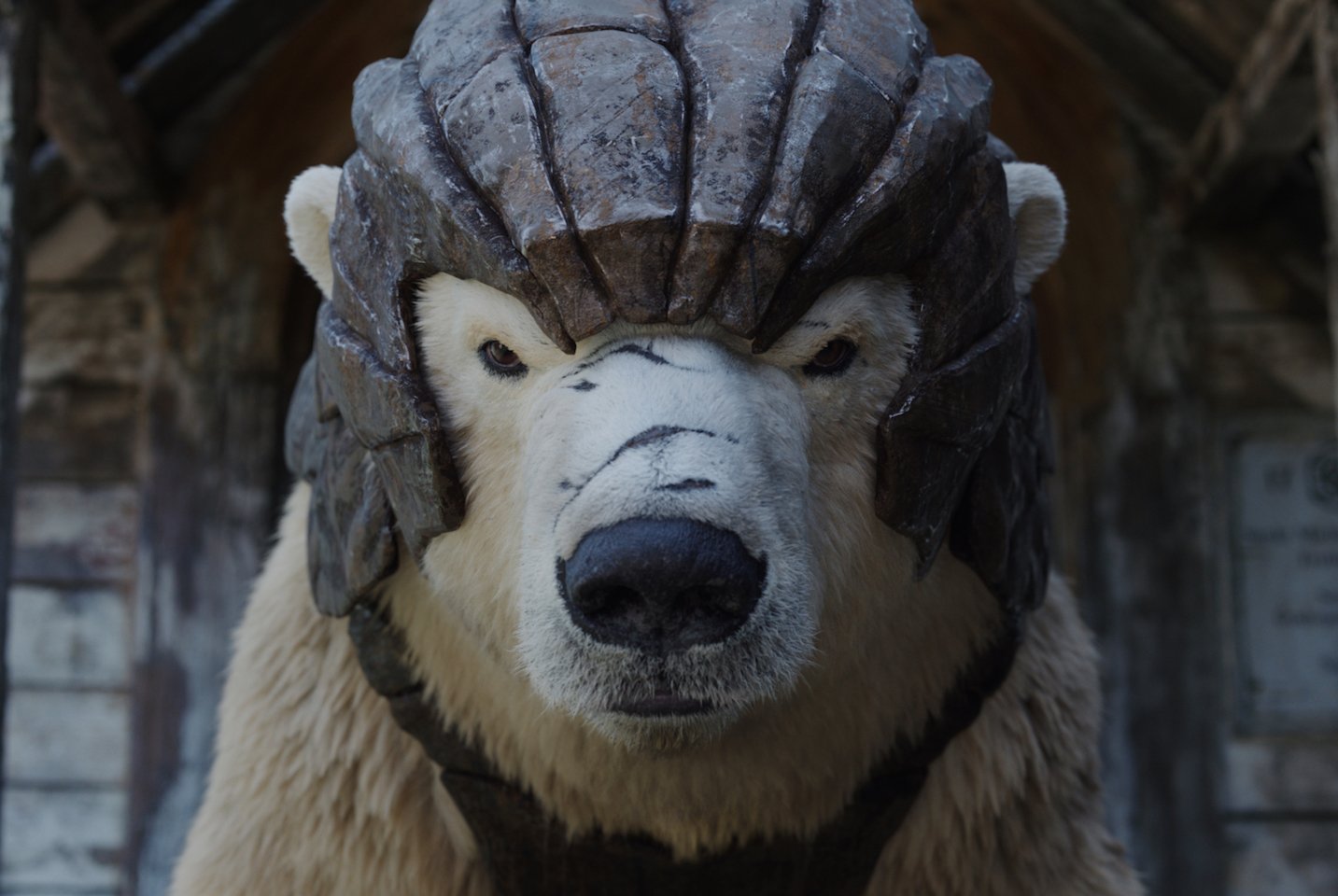