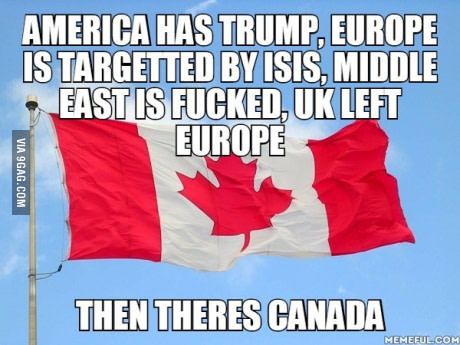 Okay so you haven’t heard of the McFiles Network, few have, it boasts a paltry 12.7 thousand followers. Trouble is there are thousands of sites just like it. We ask ourselves how Trump prevailed in 2016, convince ourselves it couldn’t possibly happen again. News flash – it can and will if we don’t stop clucking sureties that conservative America knows better than to repeat itself.

“When you get these stories and all of a sudden—boom—you’ve got an almost Category 6 storm, it does not take a genius to figure out it’s called a distraction and it’s called a false flag.”

McDonald and Taylor support Trump, as do countless like minded right wing bulldozers. Unless America suspends belief, acknowledges mindsets of  formidable conservative brick walls and vows to extract voter outrage from every last citizen – Trump will stain the White House in 2020.

When in need of a stinging reminder, go to Right Wing Watch linked below – 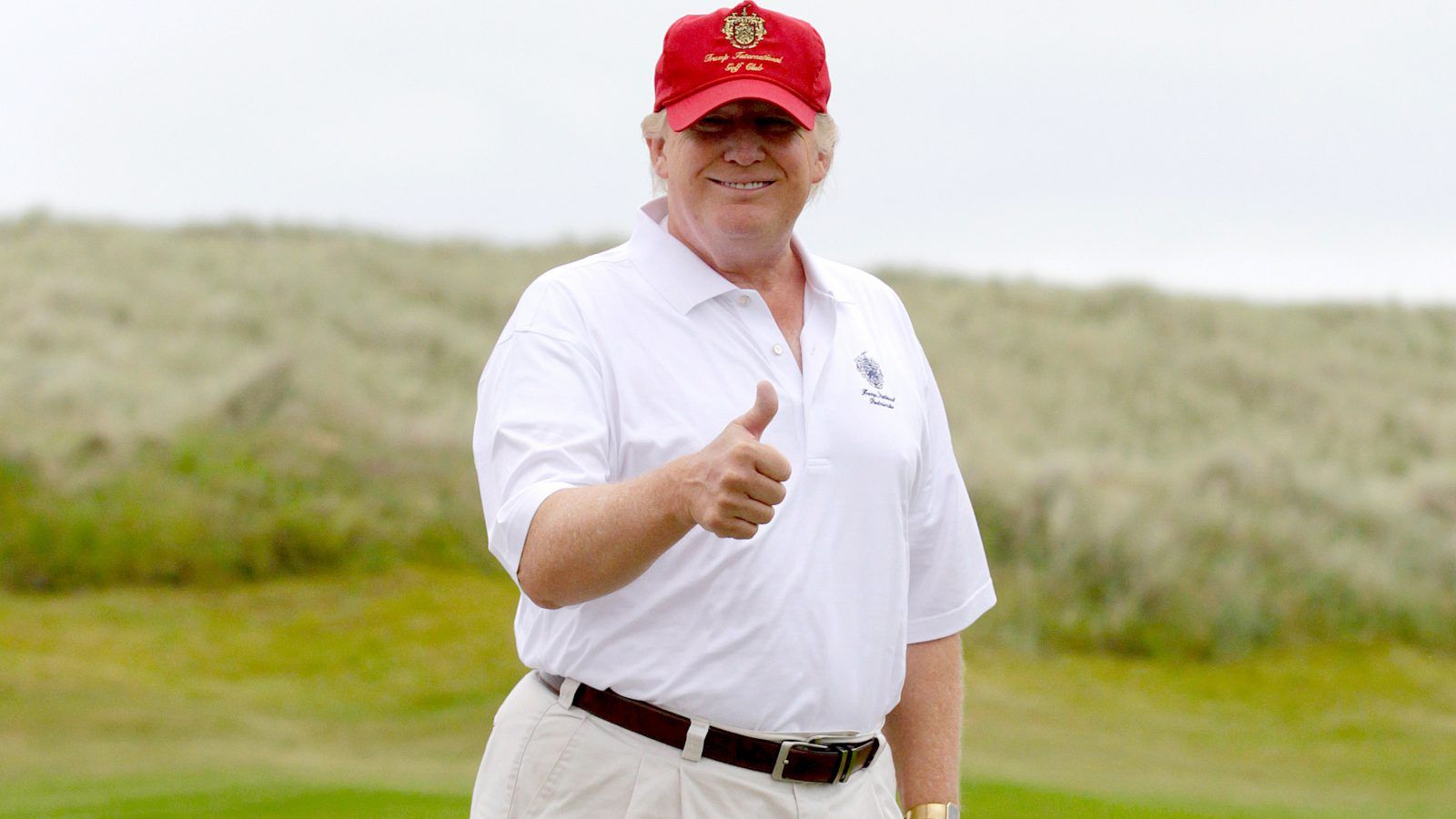 Pondering a personal reality check, in March 2016, I wrote –

Remember when back to school shopping was simple? New clothes, notebooks, pencil crayons, lunchbox? Nervous excitement born of what to wear the first day, not consideration of random gun violence. Fear not – bleeding heart liberals can stop whining about gun reform, bulletproof backpacks are the back to school must.

Last May, Louisiana voted overwhelmingly to amend State law banning students from wearing body armor. How progressive! Little Dick and Jane are encouraged to wear backpack armor at school and all school sanctioned events. What’s this? Poor little Jane’s parents can only afford the $100 sheet of backpack insert, hope Jane is shot in the back by a handgun because her insert won’t stop rifle bullets. What self respecting mass shooter packs a pistol? Stay strong little Jane, when bullets fly use Dick as a shield, his parents had $300 for Dick’s top of the line rifle deflecting armor.

Ponder absurdity of this image – by what stretch of imagination does aesthetically pleasing placement of a shiny red apple make it okay to flog $300 armor for back to school?

How about this from https://www.americanrifleman.org/articles/2014/3/31/bulletsafe-bulletproof-backpack-panels/ – NRA froth extraordinaire….

“In fact kids have a higher chance of being hurt playing any sport, even golf, than from a firearm, thanks in no small part to the numerous safety campaigns of NRA such as Eddie Eagle. That doesn’t however change the ingenious of this idea. Parents purchase all manners of equipment to keep kids safe – gates, monitors, socket plugs – so why shouldn’t we consider an item that could protect them in the unlikely event of an attack”.

Don’t mistake mention of Louisiana for isolated demand of bulletproof backpacks, the epidemic flourishes across America. My dismay reads like futuristic script of a 60’s science fiction novel, a cautionary tale chronicling collapse of social order leading to civil war, annihilation of a once dominant civilization.

Wake up people, nothing about bulletproof backpacks is okay, Children deserve better.