“Nearly all men can stand adversity, but if you want to test a man’s character, give him power.”

“Power always brings with it responsibility.”

Sometimes, leaders do not rise to the necessary levels during such times of need.

“I don’t take responsibility at all.”

When you want to wash your hands the right way– and you have forgotten the words to the Happy Birthday song (due to copyrights) or Twinkle Twinkle Little Star;

You can always go the Star Trek (tos) way:

“Space, the final frontier
These are the voyages of the Starship Enterprise
Its five year mission
To explore strange new worlds
To seek out new life
And new civilizations
To boldly go where no man has gone before”

It takes about 20 seconds to say the opening lines.

How much longer can Trump nation ignore the truth of these facts? 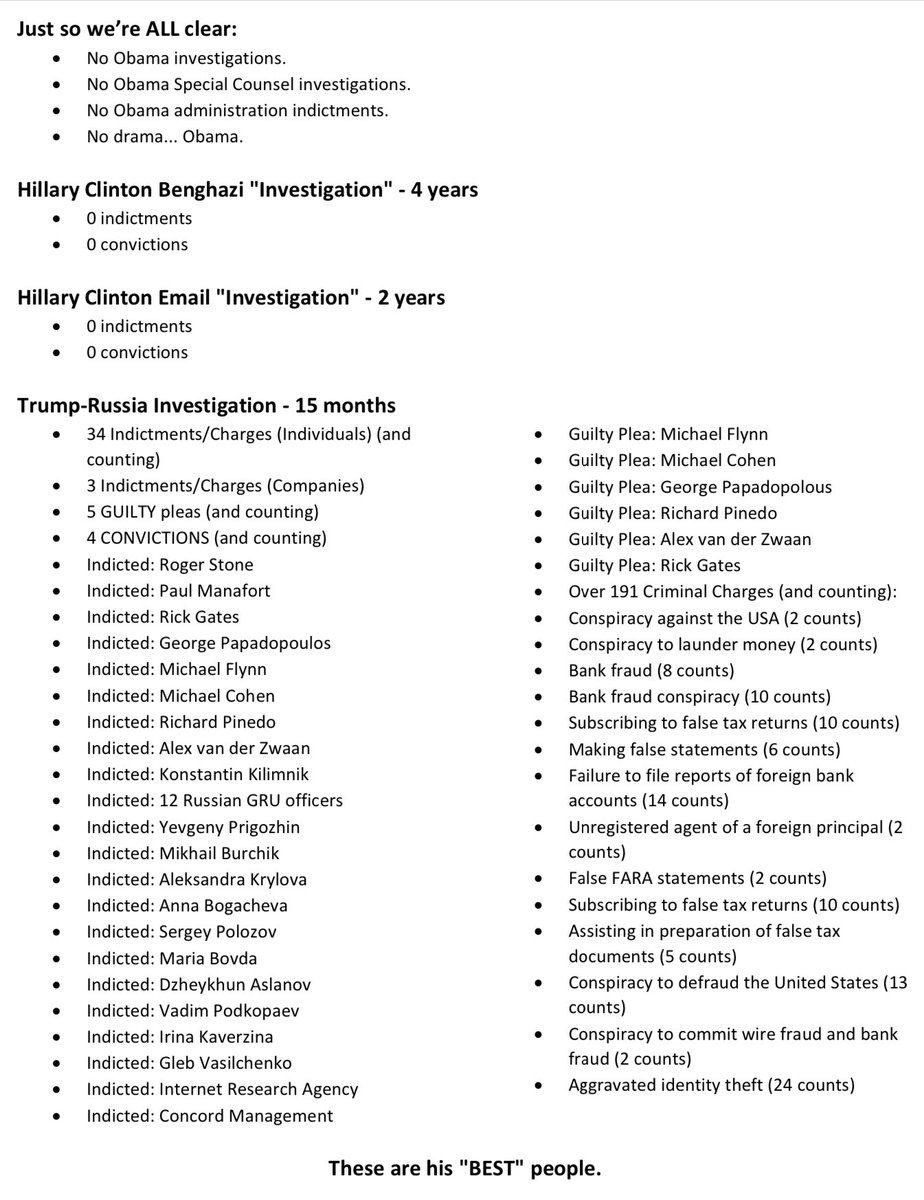 Here’s a list of words that don’t mean what they used to.

The original meaning of nice used to be, well, not so nice. The adjective actually comes from the Latin word “nescius,” meaning “unaware” or “ignorant.” When it was picked up by the English language in the early 1300s, it described a “stupid, ignorant, or foolish” person. Ouch!

Nowadays, if you say something is awful, you’re not being kind. However, back in the day, it was actually a term that people used to praise things, seeing as it literally meant that someone or something was “worthy of awe.” As awful became more negative, the word awesome largely replaced it in terms of its original meaning.

Flirting with someone in today’s sense is what most people would consider to be flattering. However, if you were to flirt with someone based on the word’s original…

Until just a couple of weeks ago, I had not, that I can recall, heard of Umair Haque.  Then, our friend David sent me a piece by him that I found to be thoughtful and thought-provoking, so I did a bit of research on the man.  Umair is a London-based consultant, and author of at least three books1.  I read several articles by him, in addition to the one David sent, until Medium, where he publishes, told me I had reached my limit of free articles.  While I do not necessarily agree with all he says … after much pondering, I mostly agree.  I have highlighted in red the parts that really made me sit up and take note.  Please read the following and give it some thought.  I’m interested in hearing your thoughts.

Holidays are for everyone.

Conservatives have to make it about themselves.