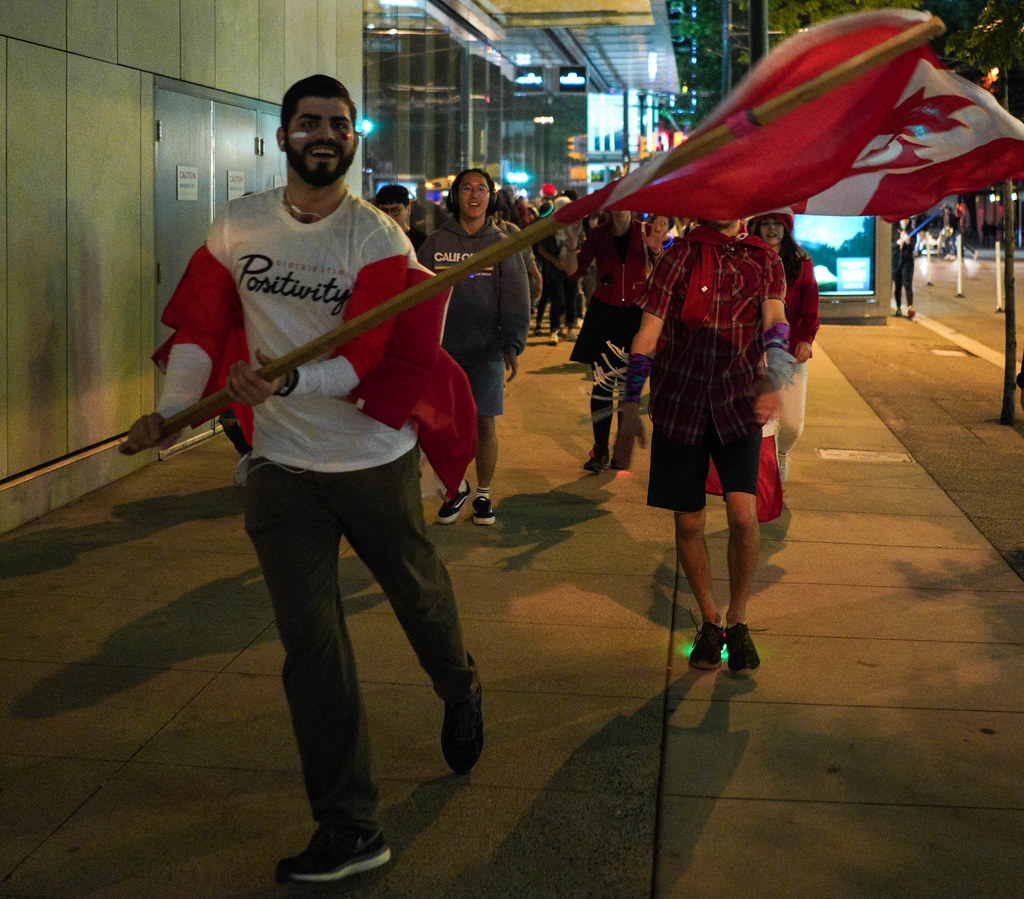 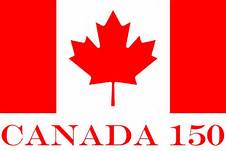 My daughter is at the coolest Canada Day event imaginable. Envy blew a gasket when she texted this image a few hours ago. 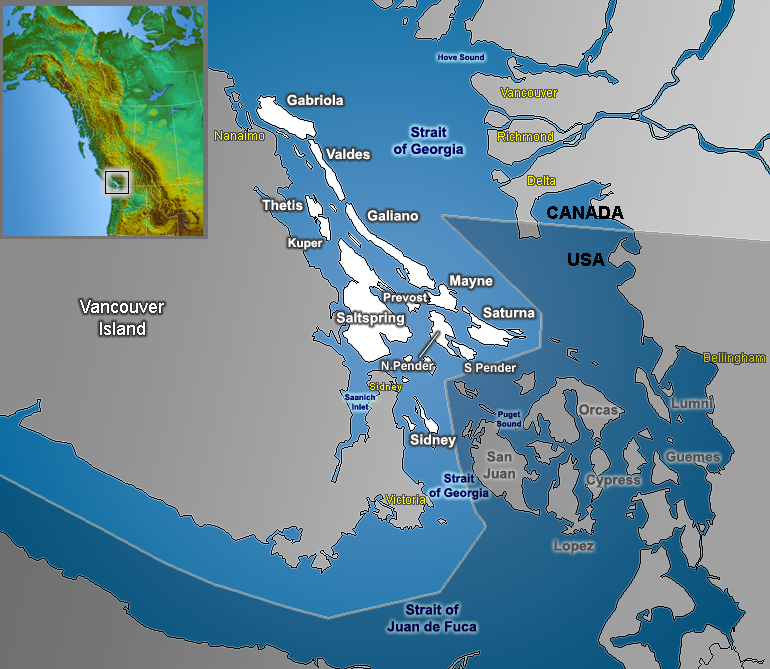 Next Canada Day we plan to ferry, water taxi or float plane ourselves to Saturna Island for lamb roasted on open fires.Accommodation is scarce, we’ll likely pitch a tent next to hers in a clearing behind her friend’s parents house. Does it get more Canadian than that? Happy Canada Day.

What would July 1 be without Stompin Tom Connors. Take a listen – happy Canada Day.