I’ll be honest, Hillary Clinton’s official announcement of presidential intent left me feeling unsettled. The painfully bloated process of convincing Democrats her presidential nomination secures a White House term has begun. In a perfect world, the stuff of bitch slapping justice – American voters would ice two terms under Obama with a heaping layer of – “Hey conservative America, stop pinching yourself – this isn’t a bad dream. Pay attention – the people traded a black Democrat for a female Democrat.” Hard as I try, pondering Hillary as that female arrives at inspiration begging for a new home.

Lacking any basis for conclusion other than gut feeling, coupled with the fact I’m not even American, should have prevented tackling a subject based solely on opinionated babble. Truly wishing I’m out of my Canadian mind, until convinced otherwise – I think Hillary for first female Democrat president of the United States is a mistake.

Politics is a fickle game – weighing probability of success against greatness isn’t for the faint of heart. Compromise is the tough choice taken to assure political victory. Hillary is a household name, she leans to the right of left – a position appealing to vastly more fence sitting voters than a idealistic unknown, controversial shit disturber, Christian morality ruffling visionary or bleeding heart liberal. Hillary strikes me as a safe, uninspired calculation.

It’s entirely possible my naive reaction stems from utter contempt of political posturing. Given a choice between Hillary and any Republican front runner – Hillary looks like a breath of fresh air. If only she wasn’t so boring.

Every so often a politician comes along equipped with electrifying ideas, persons capable of restoring  purpose, hope, and dignity to otherwise disillusioned masses. Obama’s vision of America began that way, I can’t help but wonder if Hillary is a Democrat compromise following Obama’s horrifying slaughter at the hands of right wing nincompoops. America squandered change under a great man – perhaps the Democrats are banking on ho-hum Hillary, appealing to safe middle ground.

If I could choose a female candidate for the Democrats, Elizabeth Warren would take the prize.Warren is a remarkable American – one smart enough to speak her mind, pick her battles and politely refuse Bill Maher’s offer of $1 million dollars to run for president. Elizabeth Warren isn’t boring, complacent or afraid of anything – smarten up Hillary and prove me wrong. 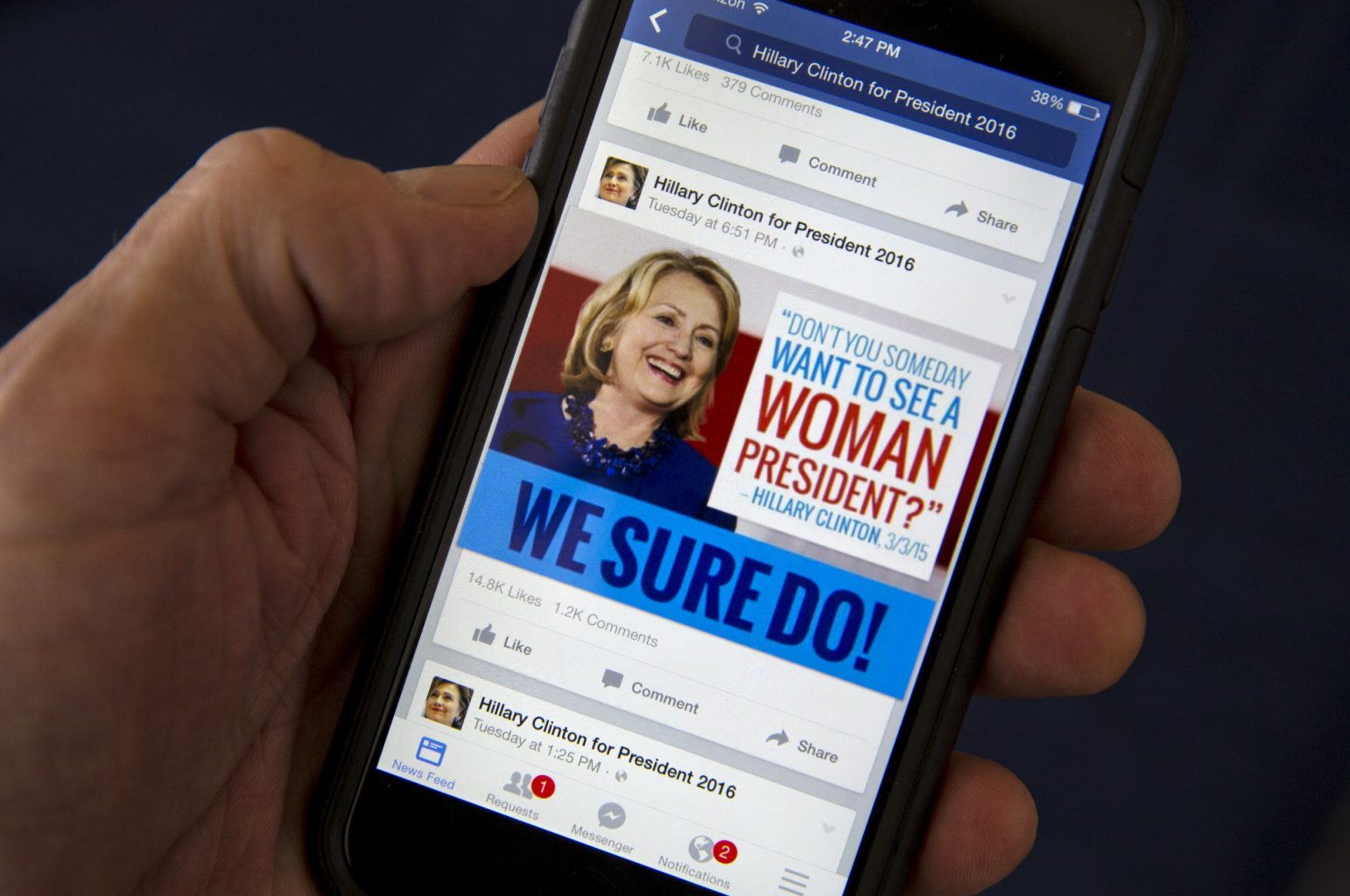