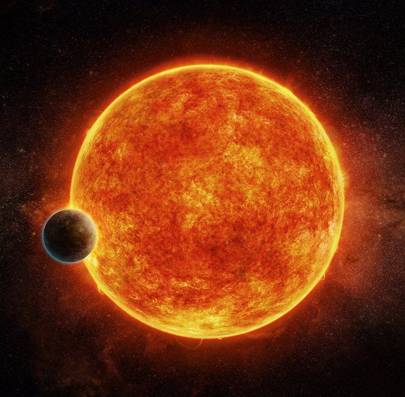 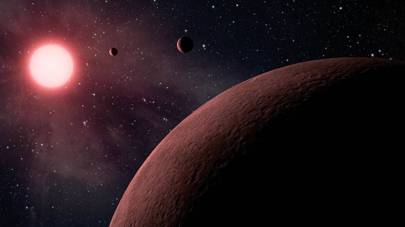 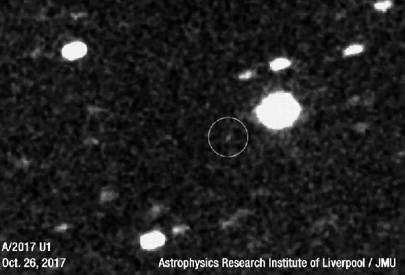 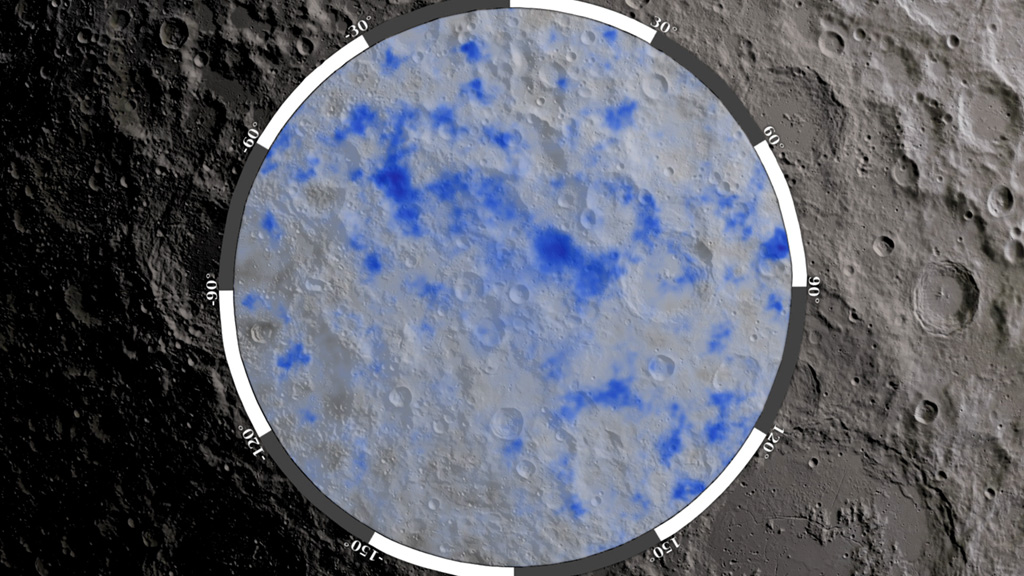 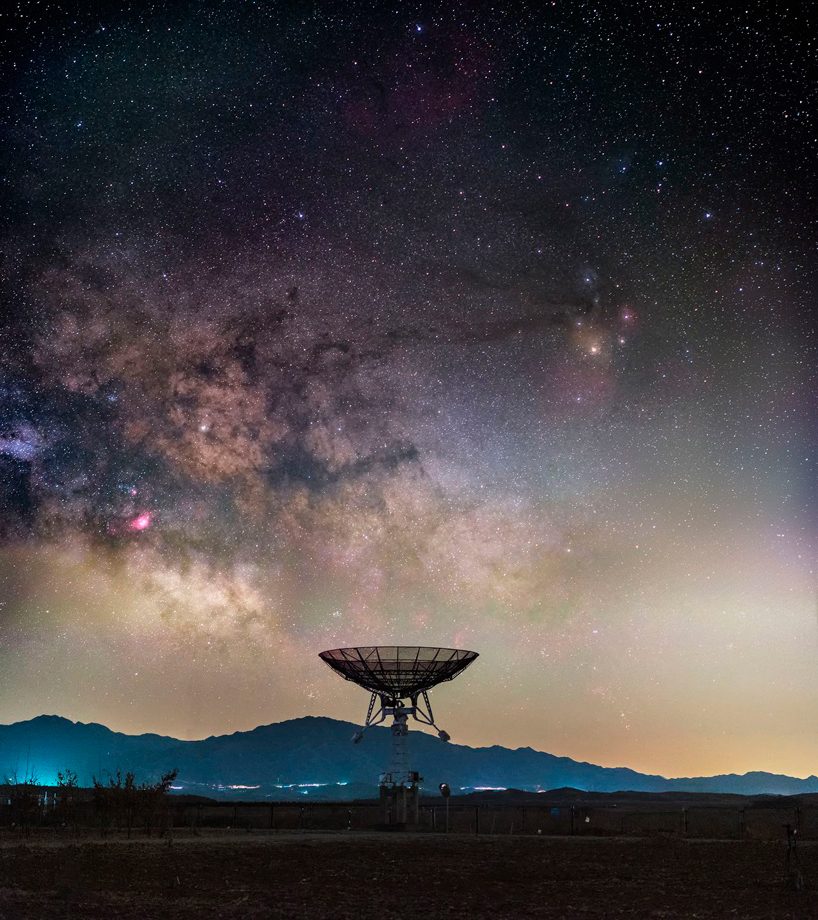 By now many people have caught wind of this weeks announcement, scientific confirmation of the inflationary universe theory. Images of “primordial gravitational waves” captured by the BICEP2 project – an experiment headed by Professor Andrei Dmitriyevich Linde,  give unprecedented proof our universe is expanding.

Talk of expanding universe theory sends most people running from the room – I get it, it’s hard to understand. Never fear, I’m about to make it clear. Spend two minutes watching this video – without question the best two minute lesson around.

Bonus points awarded for anyone who links below to another video of Professor Linde being surprised by a colleague with the news.