Jupiter has 79 known moons, second only to 82 identified moons of Saturn. That’s a lot of moons, but what if Jupiter had 600 moons? How cool would that be? University of British Columbia researchers Edward Ashton, Matthew Beaudoin and Brett Gladman studied archival images of Jupiter taken over a 3 hour period on Sept. 8, 2020 at Canada, France, Hawaii Telescope on Mauna Kea in Hawaii. Factoring in variation of movement across the field of view, they digitally combined images from 126 different viewpoints. Voila – 52 possibly unknown Jovian moons appeared, Further analysis kicked 7 to the curb (known moons with irregular orbits), leaving 45 eager applicants vying for official Jovian moon status. Curiously, all in retrograde orbit. ( orbiting backward in relation to Jupiter’s orbit ).

So why 600 unidentified moons of Jupiter? Their search was limited to one square degree of view of space surrounding Jupiter. Extrapolation concluded as many as 600 or more unknown moons of Jupiter. Lead researchers will present their findings virtually on Sept. 25, 2020 at the Europlanet Science Congress 2020.

Admittedly these moons are small, 800 meters or so, struggling or barely within reach of IAU (International Astronomical Union ) rules requiring one kilometer in diameter to qualify as moons. Stark contrast to Ganymede – Jupiter’s largest moon, largest moon in our solar system, a moon larger than planets Mercury and Mars.

Not a day goes by without science learning more about the cosmos, 600 possible moons of Jupiter is remarkable. Hats off to science.

Trust me when I say the International Astronomical Union (IAU) https://www.space.com/29696-international-astronomical-union.html rarely engages the public in astronomical matters. Truth is IAU arrogance rubs many a scientist the wrong way. IAU members have sole authority and discretion in naming astronomical objects and features, but for a stroke of IAU pen Pluto would still call itself planet. Cosmic nomenclature isn’t official until the IAU says so.

In summer 2018 science discovered twelve unknown moons of Jupiter, now the IAU wants help in naming five. Anyone can submit entries, but guidelines are strict. In keeping with Jovian propriety moons of Jupiter are named for characters in Greek or Roman mythology either descended from or lovers of Zeus. Ponder this before referencing ancient mythology – not all moons orbit Jupiter in the same direction. Those orbiting in the same direction (in this case 2 out of 5) require names ending in “a”, opposite rotation require names ending in “e”. Submissions can’t be similar to other cosmic bodies/features or be culturally offensive. 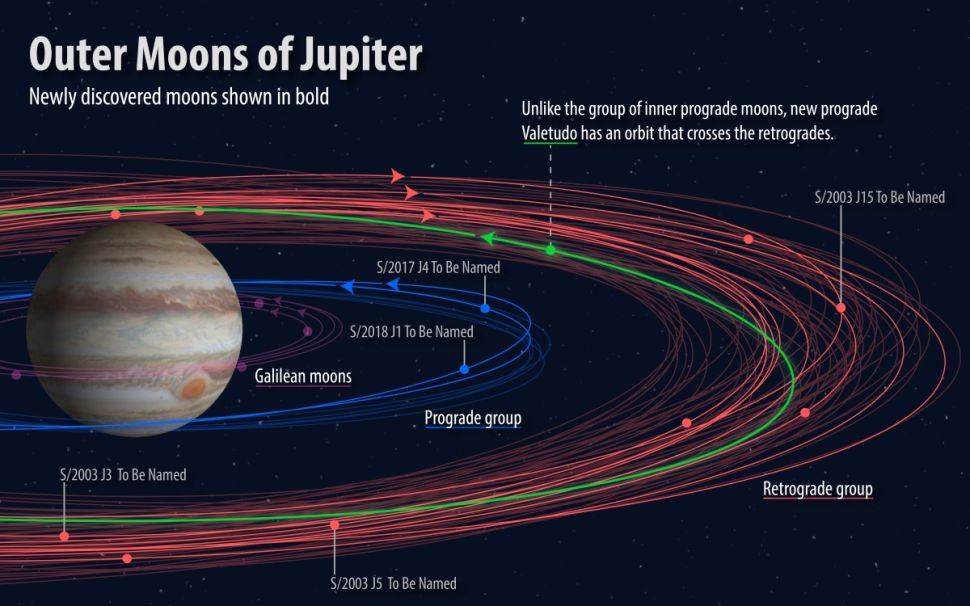 Anyone up for the challenge has until April 15, 2019 to submit nominations and explain why in a single tweet to @JupiterLunacy tagged #NameJupitersMoons.

“Exo” means outer or outside, Exoplanet is the name given planets orbiting stars beyond our solar system.  Since 1919, the International Astronomical Union (IAU) has been the official “namer” of space objects. In a press release issued July 9, the IAU announced a contest in partnership with Zooniverse (will link below), to name 305 Exoplanets discovered before 2008.

Starting is September of this year, Astronomy Clubs and non-profit organizations will be able to register as participants in the NameExoWorlds contest. By October 2014, registrants will be asked to vote on the stars and clusters they want to name,  narrowing the list down to 20-30 hopefuls.Beginning in December 2014, those registered can submit names and by March 2015, the public can vote for their favorites.

I want in on this, voting after the fact is unacceptable. Consider this official notice of the Notes International Astronomy Club. I invite and encourage additional members to join me – my club house has plenty of room and we have Exoplanets to name.