In 2016 planetary astronomers at the University of Arizona Lunar and Planetary Laboratory discovered a small ( 100 meter ) object moving with Earth around the Sun. Dubbed 2016 OR3, initial science speculation wondered if it might be a piece of space junk, perhaps a rogue rocket booster caught in wobbly orbit occasionally intersecting Earth orbit.

Last week at the annual Division For Planetary Sciences  meeting in Provo, Utah Vishnu Reddy from University of Arizona laid speculation to rest, identifying 2016 OR3 as an asteroid, stating in part –

“2016 HO3 is a small near-Earth object (NEO) measuring no more than 100 meters (330 feet) across that, while orbiting the sun, also appears to circle around the Earth as a quasi-satellite. Only five quasi-satellites have been discovered so far, but 2016 HO3 is the most stable of them. The provenance of this object is unknown. On timescales of a few centuries, 2016 HO3 remains within 38 to 100 lunar-distances from us.”

“One way to visualize HO3’s orbit is by picturing a hula hoop dancer — the sun in this analogy — twirling two hoops around the hips at the same time, ever so slightly out of sync. While it orbits the sun, the object makes yearly loops around the Earth.

As a result, the object appears to orbit the Earth, but it is not gravitationally bound to our planet.”

2016 HO3 is seen at the top left corner of this animation made of ten 2mn long exposures in I band using MODS1 on the left side of LBT – The telescope is tracking the moving asteroid, so background stars (and even a couple of galaxies) are trailed. Image via LBTO.

Asteroid 2016 OR3 is hardly a harbinger of doom – orbiting politely at 38 – 100 lunar distance from Earth, it is a cosmic companion which now bears official designation of quasi-satellite. NASA Jet Propulsion Laboratory said –

The asteroid’s orbit also undergoes a slow, back-and-forth twist over multiple decades. “The asteroid’s loops around Earth drift a little ahead or behind from year to year, but when they drift too far forward or backward, Earth’s gravity is just strong enough to reverse the drift and hold onto the asteroid so that it never wanders farther away than about 100 times the distance of the moon,” said Chodas. “The same effect also prevents the asteroid from approaching much closer than about 38 times the distance of the moon. In effect, this small asteroid is caught in a little dance with Earth.”

When I wake in the morning Cassini will be gone. Her fiery demise, fitting epitaph for an exquisitely orchestrated journey to benefit mankind. The cosmos doesn’t belong to soldiers or politicians, it waits for stoic civil servants dubbed Cassini to give our universe dimension. 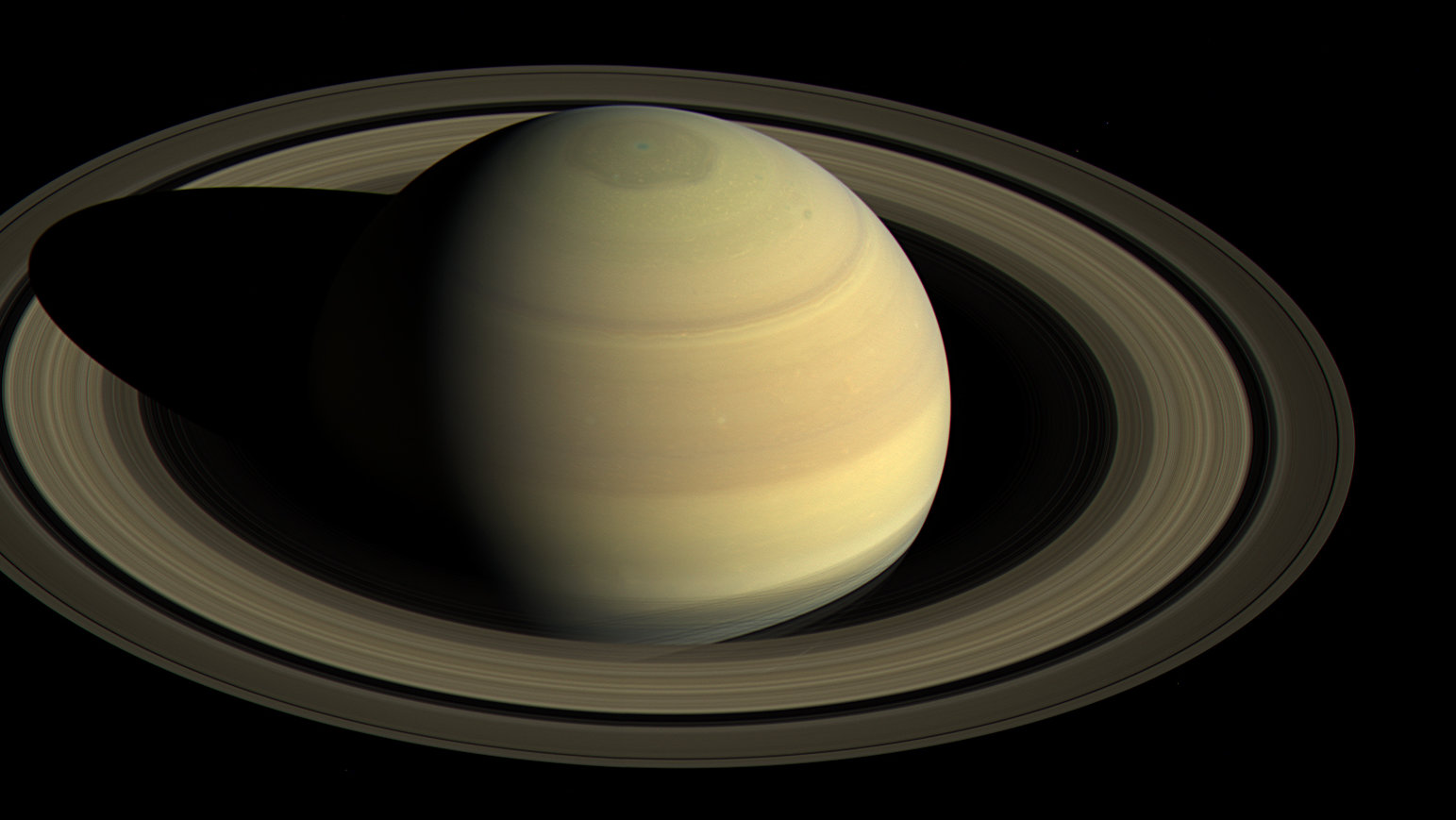 On January 11, 2017 NASA’s Jet Propulsion Laboratory ( JPL ) released “Titan Touchdown”, a short video of stoic little probe Huygens landing on Saturn’s moon Titan. A video marking the 12th anniversary of January 14, 2005, the day Huygens bravely marched into history as the furthest ever landing from Earth. The day Huygens met fate in a blaze of glory, making the most of precious minutes until Titan claimed it for eternity.

The Cassini-Huygens mission holds a place in my heart – RIP Huygens, your sacrifice won’t be forgotten.