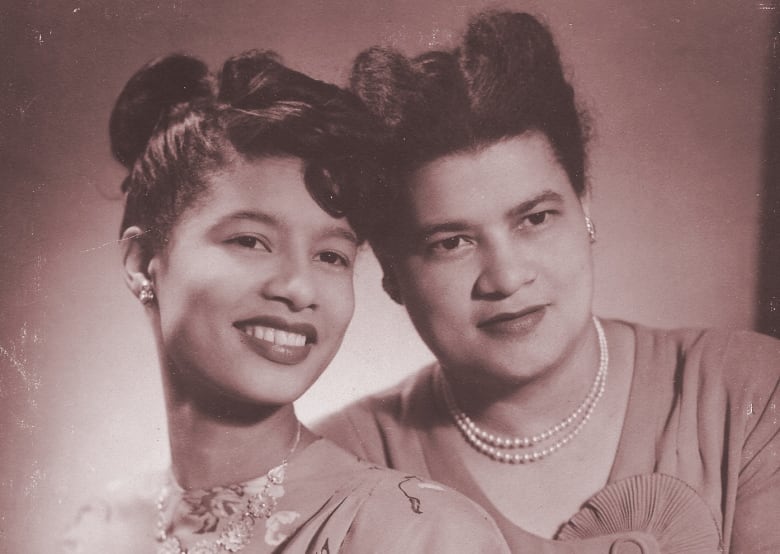 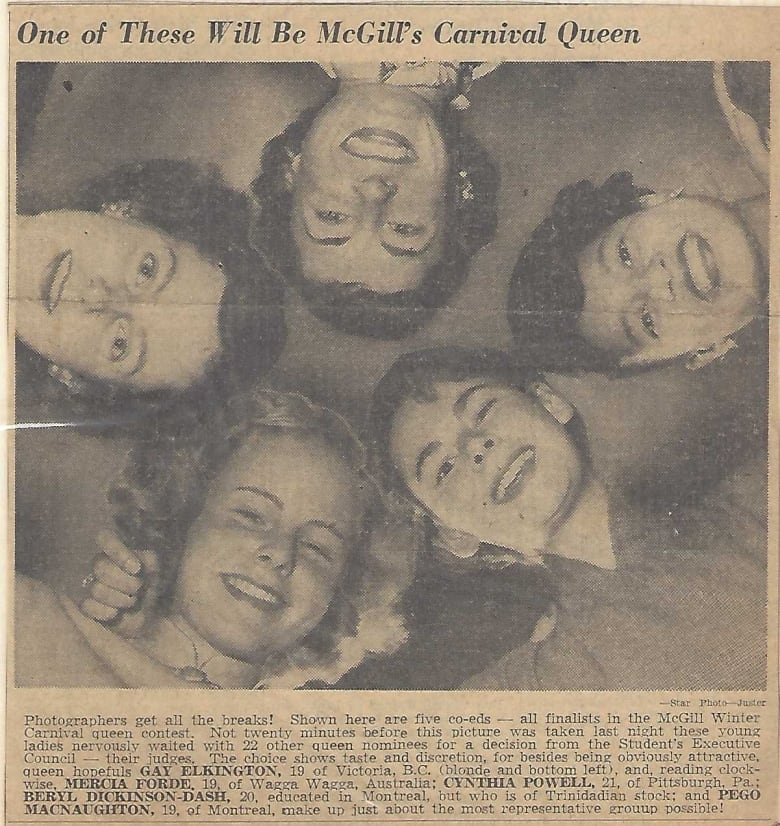 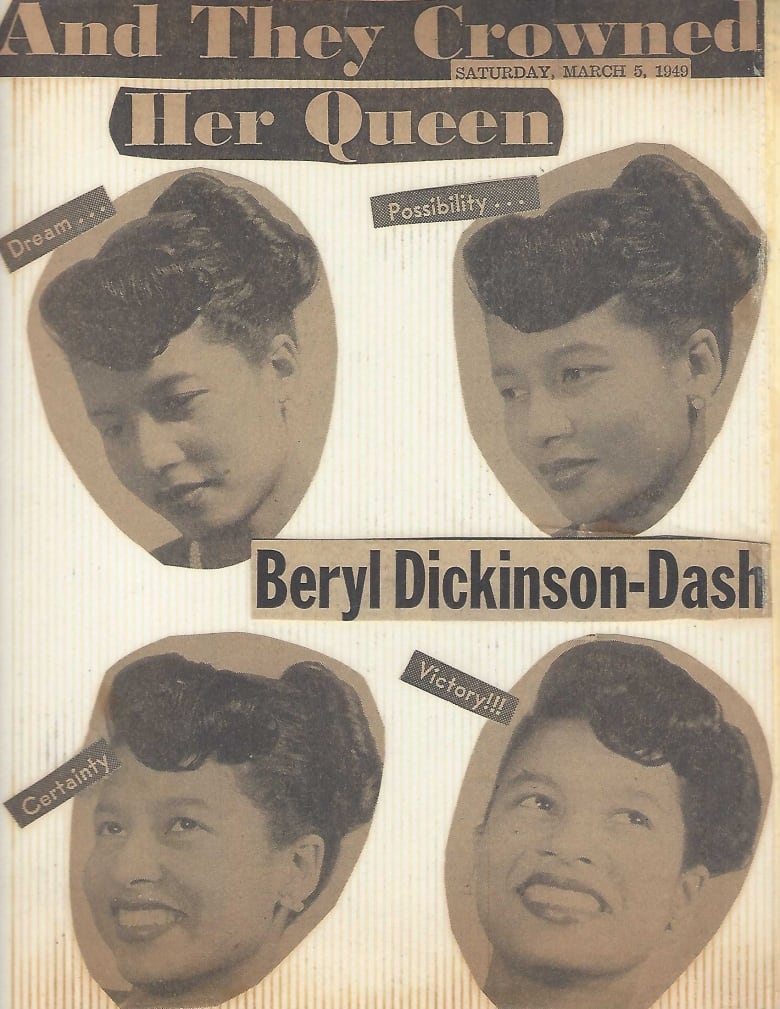 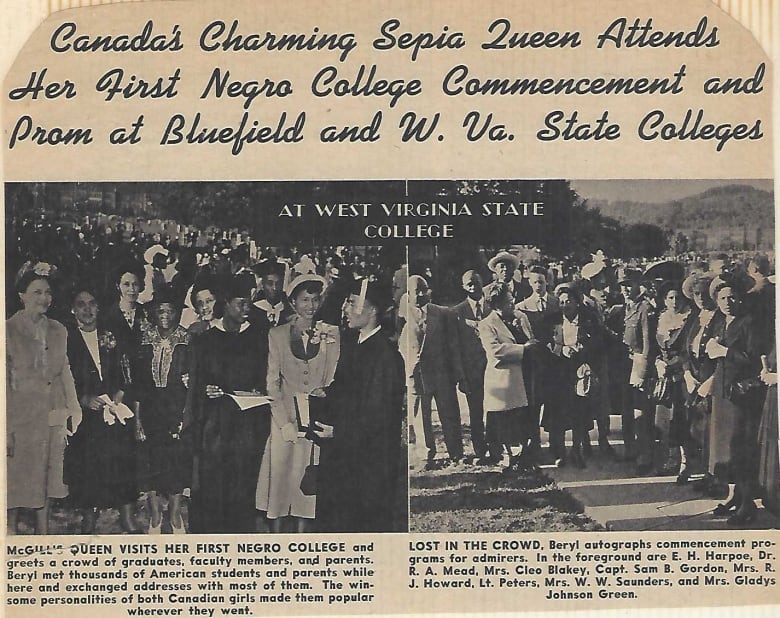 Ponder Ancestry DNA courtesy a new TV ad. Who knew 30 seconds of advertising could make me this grumpy. The clip opens with a man glancing over a tall fence at his new neighbor. They exchange awkward silence, the man fumbles with his phone, then forces a weak hello. New neighbor responds in kind with a distinct Irish accent. The man looks away – no welcome to the neighborhood, polite introduction or attempt at pleasantries – without another word he looks down at his phone. Seems unfriendly tongue tied man is viewing Ancestry DNA, results indicate he is part Irish. Inhospitable man evaporates, a voice over gushes praise for Ancestry DNA breaking barriers, bringing people together and proving we have more in common than we think. We see the man beaming animated chatter with Irish neighbor, Ancestry DNA saves the day.

Did I mention both men are white? Two white men who couldn’t look each other in the eye until DNA revealed a smidgen of shared ancestry. WTF! If this isn’t messed up I don’t know what is. 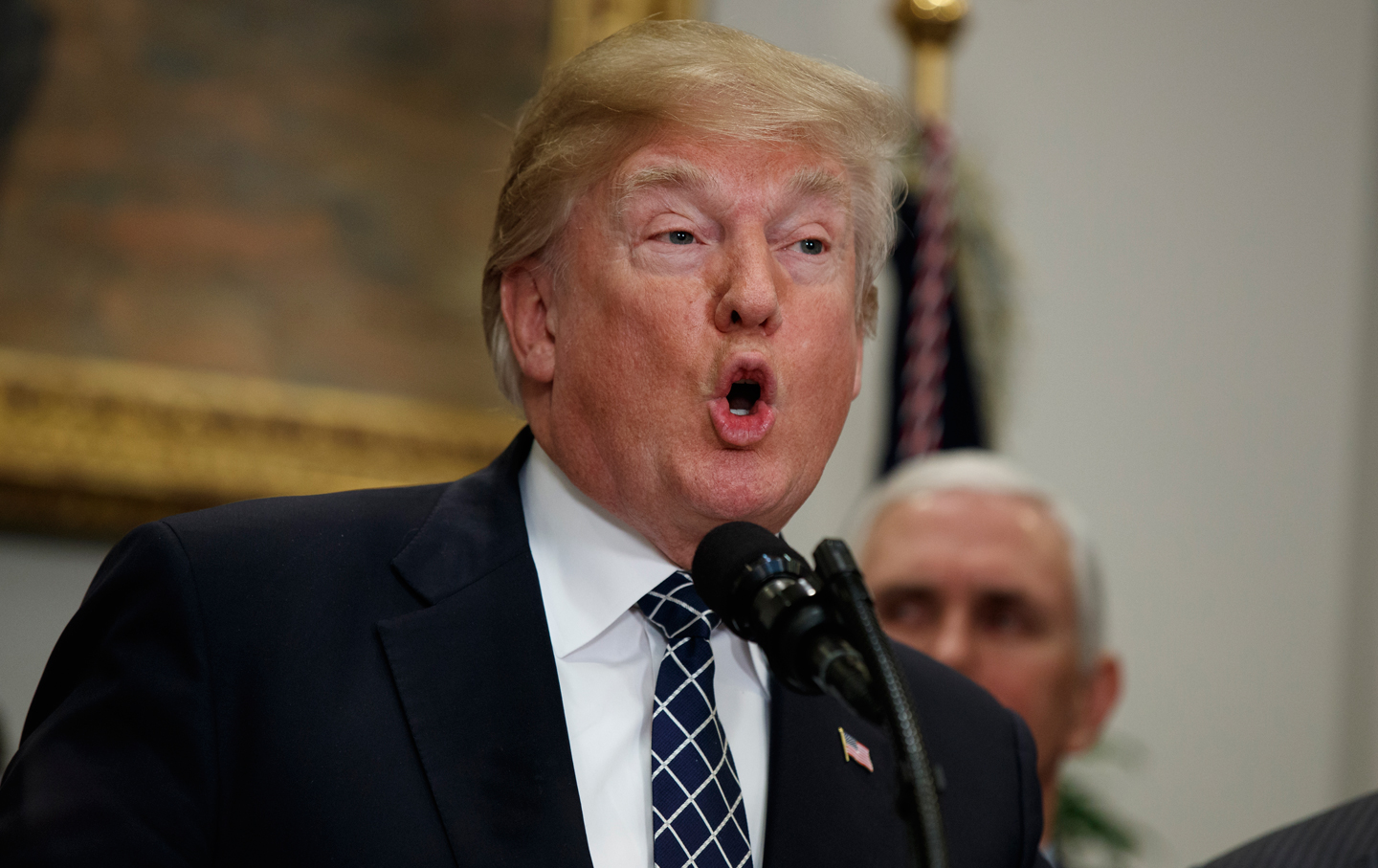 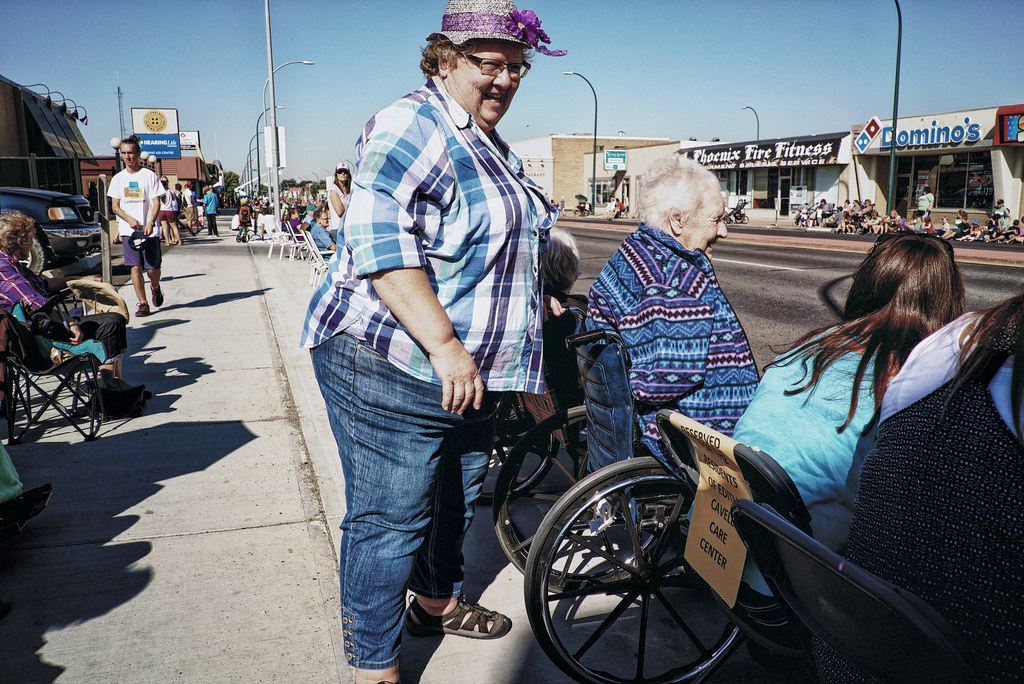 Along came a multicultural community group – dark skinned children carrying baskets of wrapped candy, beaming generous delight at outstretched hands. The family seated next to us let their children accept multicultural candy, then it got weird. The rising voice of Mom sent chills through an otherwise perfect morning. She meant business, Mom didn’t have to snarl twice – “get over here right now!” – plucked her children from innocence to realities of hand sanitizer  brandished with alarming urgency. Rabid purpose dispatched healthy dollops into outstretched hands.

Caught in my stare, Mom blithered half hearted platitudes – “the street is dirty, don’t want them to get sick”. Speechless, I turned away. Refusing to look back when snippets of insane jibber-jabber revealed Mom’s overwhelming need to explain hand sanitizer for strangers on the other side. 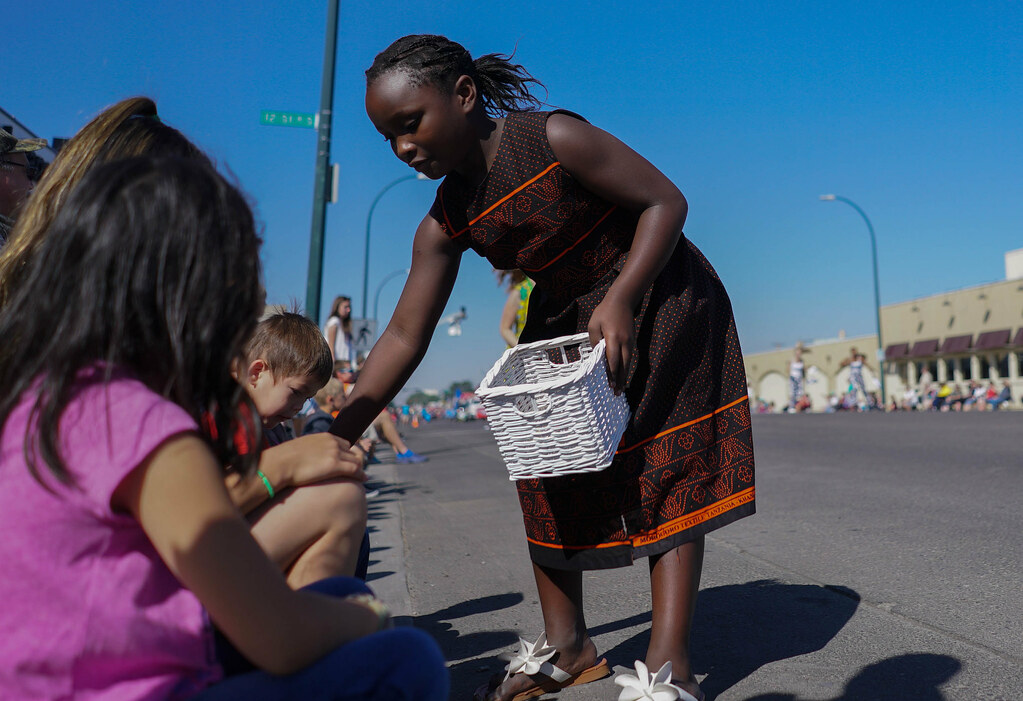 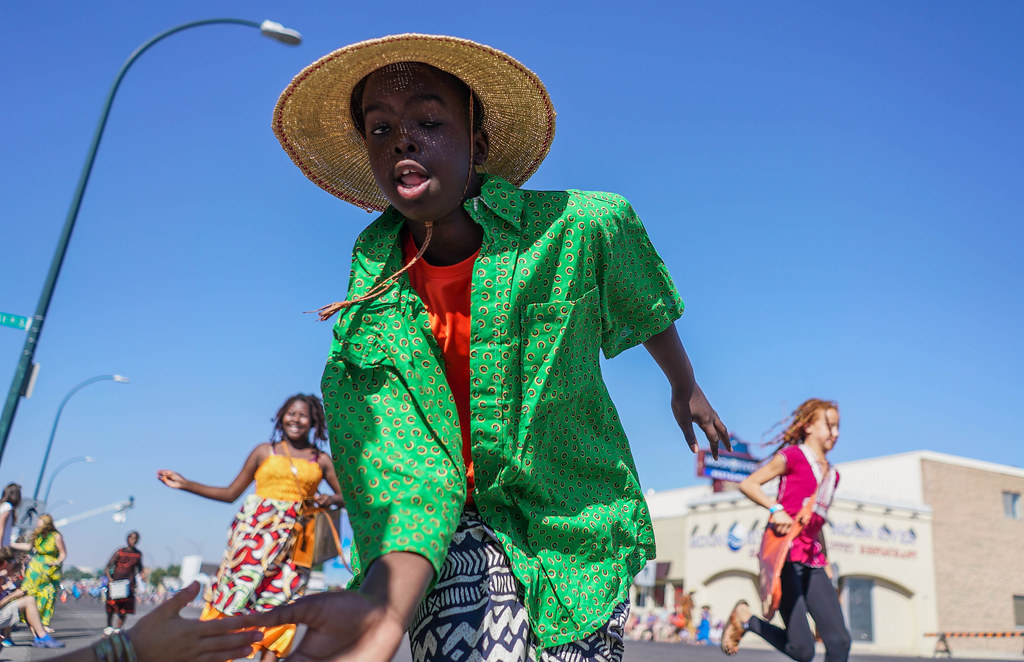 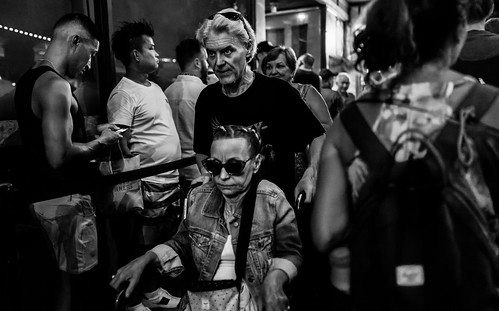 This Canadian is grateful for hand sanitizer parade morning. As Canadians we possess an infinite capacity to finger Trump’s America, oblivious or politely indifferent to reality of racism in our back yard. I saw beautiful children full of hope and promise, hand sanitizer Mom saw dirty, inferior children who posed a risk to her family. As Canadians, regardless of faith, demographic or political affiliation, we have to stop hand sanitizing Moms. Next time I won’t look away.