Shout out to my friend Tony for sharing a mirth worthy snippet. So silly, so true and so what I needed to shake off oppressive Trump worms –

Trump is on his third chief of staff, fourth national security advisor, fourth defense secretary, fifth secretary of homeland security, sixth deputy national security advisor and seventh communications director. Would it offend you terribly if I asked how this resonates with you? Not wishing to upset sensibilities of card carrying Trump-nation supporters, is it presumptuous to ask how you rationalize the fore mentioned administration failures?

Understandably, fake news driven witch hunts weigh heavily on your minds. Fervent defense of Trump can’t be easy, I’m sure it takes a toll on your well being. After all, life is tenuous without personal health and safety. Speaking of health, do you know Trump’s administration fired the entire pandemic chain of command in 2018?  Fired and never filled the position of global health security expert until yesterday when he named Ken Cuccinelli (regular Fox News contributor and failed Virginia Republican candidate for Governer ) as head of Trump’s Coronavirus Task Force?

Far be it for me to criticize the greatest president in U.S. history, apple of your patriot eye for appointing a Lawyer turned politician to chair the coronavirus task force.  A man without a shred of science or medical training whose first challenge played out on Twitter, attempting to access the coronavirus map without success. (See link below)

Despite WHO (World Health Organization) assurance of no existing evidence to suggest pets can be infected with COVID-19, reports out of China illustrate a alarming level of public hysteria. Contrary to WHO’s position, spokesman Li Lanjuan of China’s national health commission said – “If pets go out and have contact with an infected person, they have the chance to get infected. By then, pets need to be isolated. In addition to people, we should be careful with other mammals especially pets.”

Surely I’m not alone in scratching my head over these images. It’s acceptable to serve whole bats and live mouse soup in high end restaurants, but when disease crosses the species barrier it’s time to walk masked kitty on a leash? 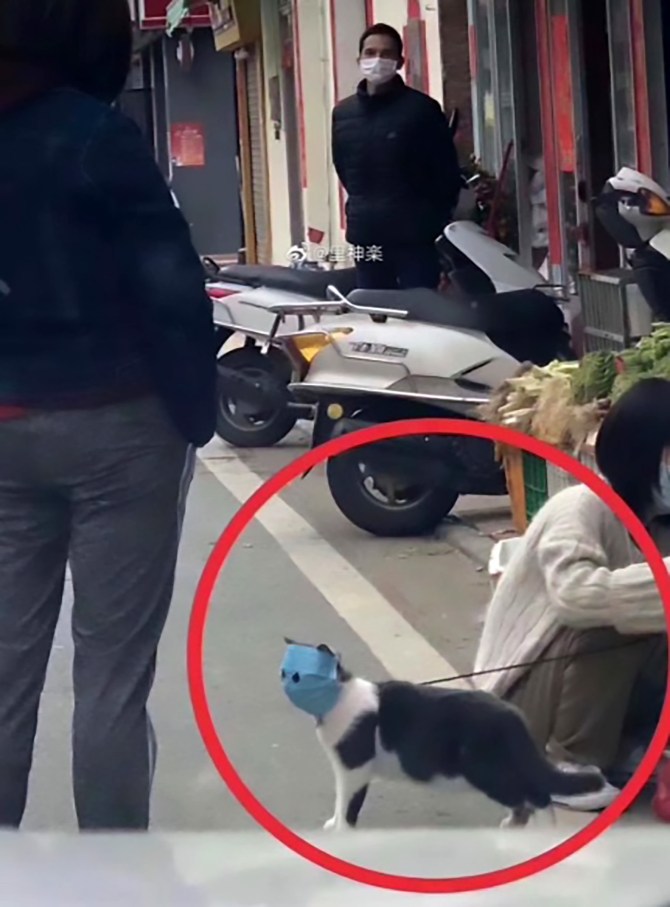 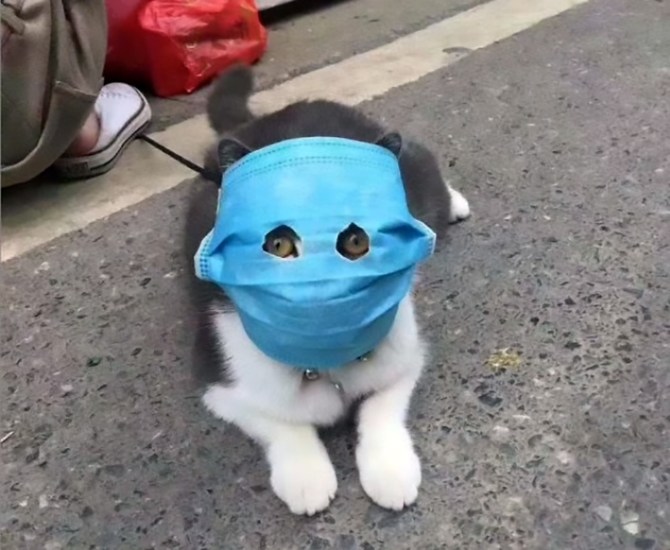 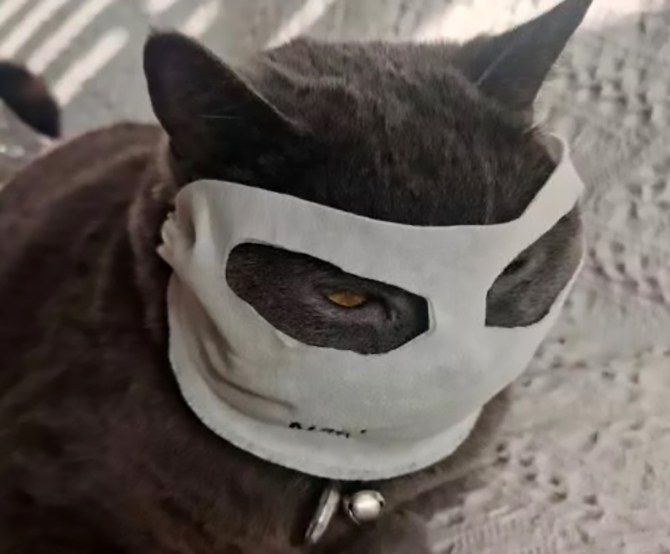 It’s been a tough week. Rather than succumb to ominous implications of Trump’s kangaroo court acquittal or coronavirus headlines, I found musical tonic in Pink’s cover of 4 Non Blondes, What’s Up. Sometimes all it takes to refocus is a Sunday night Pink tonic sing along….